Princess Beatrice wore a striking £695 Ulla Johnson tan wool felt jacket with puffed sleeves as she shopped in London. The granddaughter of the late Queen was also carrying a colourful wrapped gift, leading to speculation it was for her mother Sarah Ferguson, the Duchess of York.

The Duchess turns 63 next week on October 15.

Beatrice, who gave birth to her own daughter Sienna in September last year, wore the coat with muted black accessories and a black dress.

Ulla Johnson is a popular brand with a number of celebrities, including Naomi Watts and Katie Holmes.

The coat marks a colourful change for the royal, as the Firm no longer have to wear solely black as the period of royal mourning has ended. 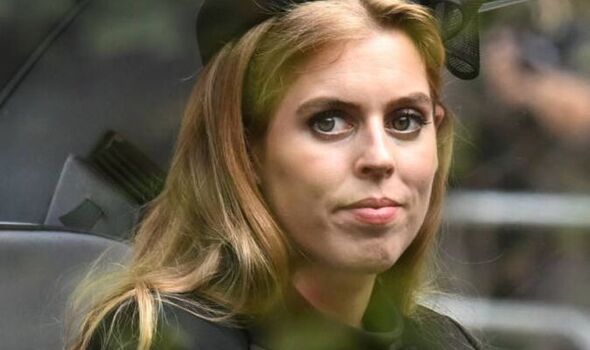 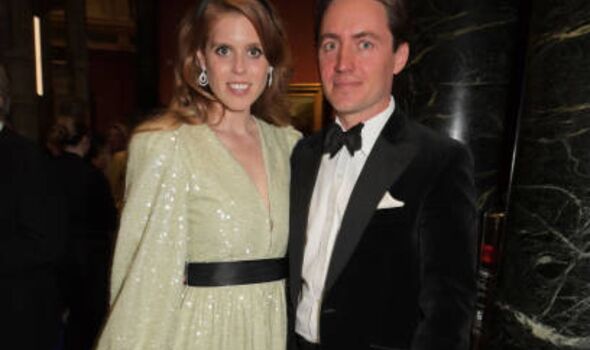 The Princess has shown her support for the charity in the past by running under the number ‘552’ at the 2017 Hyde Park event for The Lady Garden. 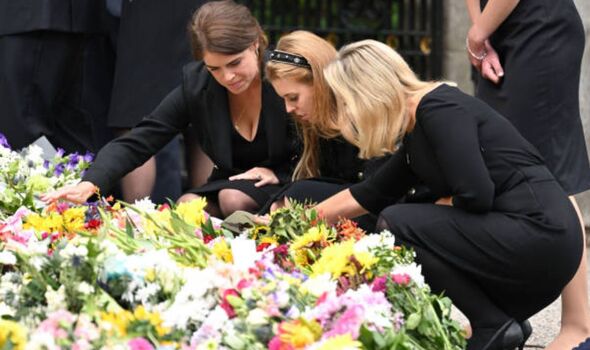 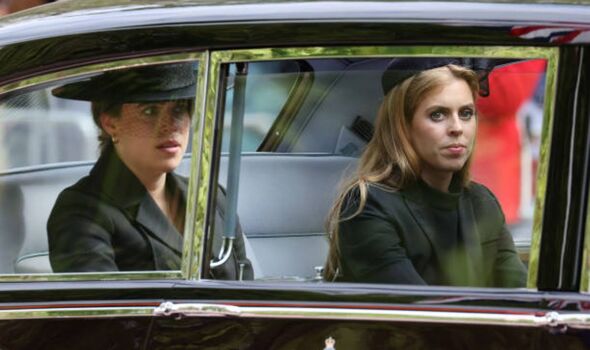 She was seen getting emotional at her grandmother’s funeral last month, which she attended with her husband Edoardo Mapelli Mozzi and her family Prince Andrew, the Duchess of York and Princess Eugenie.

Eugenie was also accompanied by her husband Jack Brooksbank.

Following the Committal Service in Windsor, Beatrice, Sarah Ferguson and Edoardo were photographed walking away, possibly to the nearby Royal Lodge. 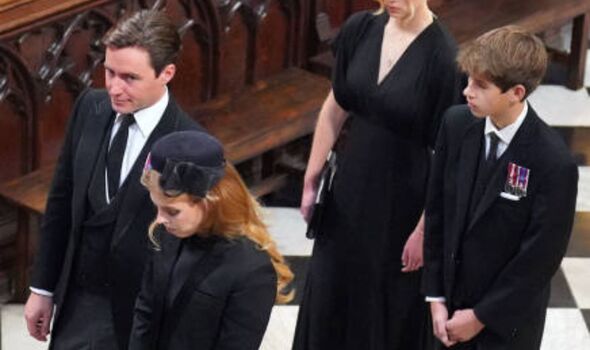 This is the official residence of the Duke and Duchess of York, where they live together despite being divorced.

Beatrice’s husband, known affectionately as Edo, showed his support for his wife as he reached out his hand and placed it on her lower back.

Beatrice and Eugenie were known to be very close to their grandmother.