The Princess Royal seems to be sympathetic to her nephew’s plight in that she thinks it is “more difficult” for young royals today. Anne was interviewed for the ITV documentary ‘Anne: The Princess Royal at 70’ and she reflected on how society has changed since she was young, especially with the rise of social media. She said that while it has always been “worse” for the younger royals, there is even more pressure now due to social media.

Anne told the documentary: “The pressure that is applied to the younger members of the family is always worse because that’s what the media is interested in, and that’s sometimes hard to deal with

“But there was no social media in my day, so it probably has made it more difficult.”

These comments seem to imply that Anne is sympathetic to Meghan and Harry, because they are having to go through difficulties she never had to.

Anne was frequently criticised in the mainstream media when she was young, because she was perceived as being grumpy and bad-tempered. 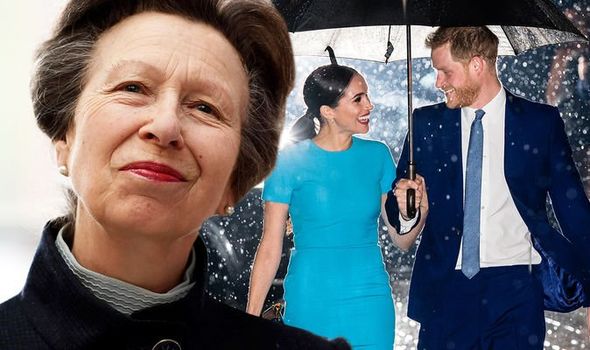 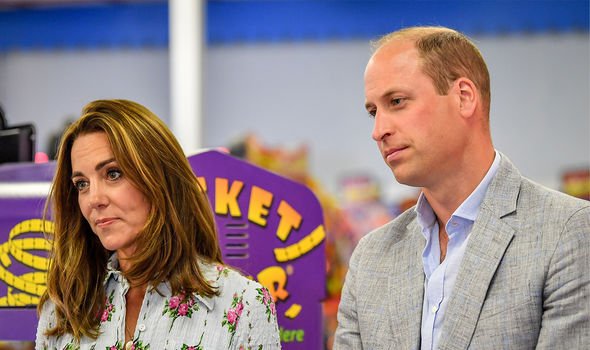 She had a bad relationship with the press, infamously telling one cameraman to “naff off”.

However, she acknowledged that she never had to endure social media abuse or indeed much input from the general public at all.

By contrast, the young royals today often experience torrents of abuse on social media, with Meghan being especially targeted.

The Duchess of Sussex has been ruthlessly trolled over the past few years, with Harry claiming much of the abuse displays “outright sexism and racism”. 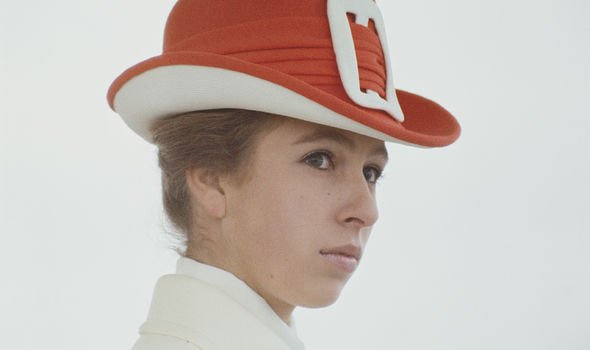 She has even been accused of faking her pregnancy, among other bizarre conspiracies, and been threatened with violence.

All this likely takes a toll on her mental health, as it must do for Prince Harry and other young royals like Kate Middleton and Prince William.

A Buckingham Palace statement last year encouraged those engaging with their online channels to show “courtesy kindness and respect”.

The rules listed on the Royal Family website say comments should not be “defamatory, deceive others, be osene, offensive, threatening, abusive, hateful, inflammatory or promote sexually explicit material, violence or discrimination”. 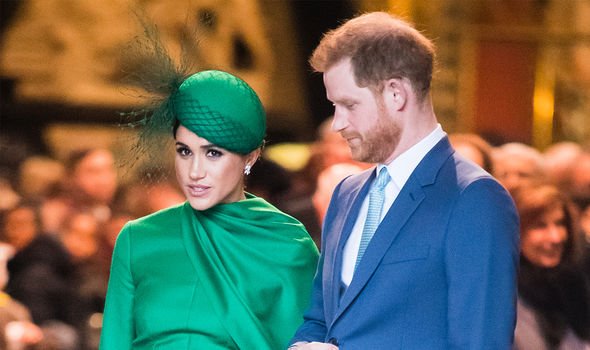 A source told The Sun: “It was pretty vile for a while.

“There are automated tools which can help to police the very inappropriate comments getting through and also manual moderation ‒ but there are often thousands of comments.

“It only takes a couple of people to stir up a really nasty conversation with people being very aggressive.”

An investigation found that Meghan was hit with 5,200 hateful and racist tweets in just two months and the majority of abuse came from just 20 accounts, according to CNN.

What’s more, young royals also have to be aware that most people have smartphones now, which means that when they are out and about on royal engagements there could be hundreds of people taking photos and even videos of them.

This piles on the pressure to never make a mistake, and to keep that smile plastered on.

Emily Nash, royal correspondent for Hello! Magazine, told the 2017 ITV documentary ‘Kate: The Making of a Modern Queen’’ how the Duchess of Cambridge finds this a challenge.

She said: “[Kate’s] in a difficult situation, because I think she’s not always able to be completely sptonetsnous in front of the cameras.

“And you have to remember she’s perhaps one of the most scrutinised royals ever, because of the rise of smartphones and social media ‒ any tiny slip up or mistake could go viral within seconds.

“And she must be really conscious of that and it must be a challenge.”