The Queen’s only daughter wed Mark in 1973 but the marriage collapsed in a messy divorce in 1992 after years of strain. Both had been romantically involved with other people, and Anne went on to wed Commander Timothy Laurence that same year. The Princess Royal was also prompted to start the divorce proceedings after she heard that Mark had fathered a love child back in 1985.

Mark went on to wed Sandy Pflueger, a fellow equestrian in 1997 — but in 2012, it was revealed that he had been unfaithful to her too and had moved in with a woman 28 years his junior.

Speaking to Country Life magazine eight years ago, he addressed the reports that his second marriage was over and that many were calling for him to resign from the US coaching team for equestrian events.

Mark explained: “I don’t read chat rooms and all that rubbish as it is mostly uninformed and unidentified opinion, which won’t change my life.

“I have the total support of the team and that’s what matters. 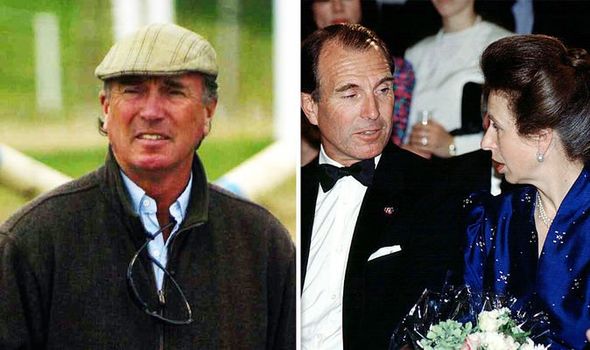 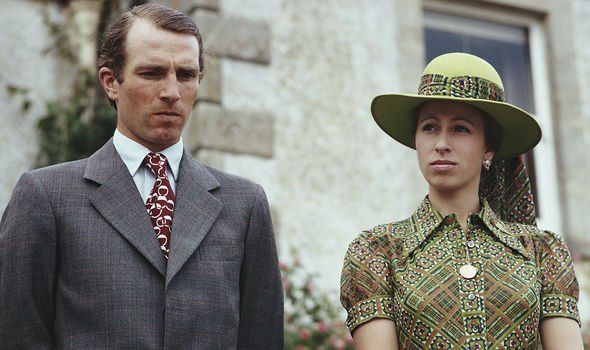 “I’m not out to win a popularity contest.”

The matter was particularly divisive as he, his second wife Sandy and his new girlfriend Lauren Hough were all in the equestrian industry — as was the Princess Royal.

Mark won a gold medal at the Munich Olympics in 1972, while Anne rode for Great Britain in 1976 at the Montreal Games.

His second wife Sandy was part of the US dressage team performing at the 1984 LA Olympics, and Miss Hough was a member of the US team for the 2000 Sydney Olympics. 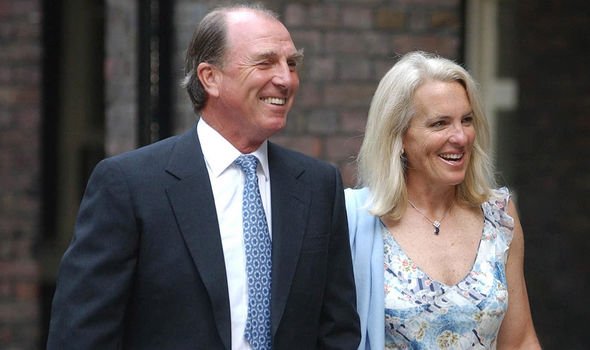 Both Miss Hough and Mark were members of the US equestrian team’s coaching staff.

Fans had called for him to resign as a result of the drama, and he did leave his job following the 2012 Olympics.

The Telegraph reported at the time: “One respected US eventing website described his behaviour as ‘reprehensible’ and said his departure from the US Eventing Team ‘can’t come soon enough’.” 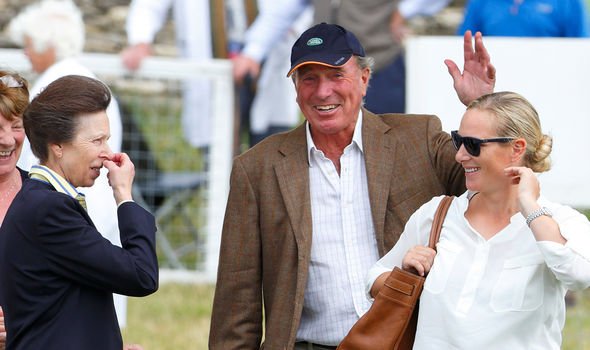 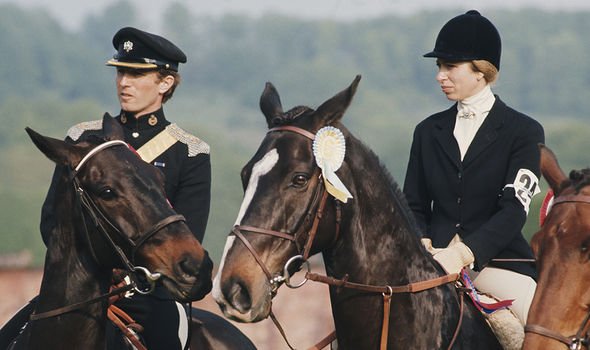 It continued: “Capt Phillips’ affair with Miss Hough is reported to have started five years ago, around three years before Miss Hough started coaching with him.”

This led some to suggest he had a conflict of interest with his workplace.

Yet, Mark later told Country Life: “It’s sad when a sport can’t get behind their coaches going into the Olympics, and if that’s the future, I’m not sad to be leaving.”

Mark announced at the same time that he was going to set up home in Florida with his Olympic equestrian love, once he had started divorce proceedings from his wife Sandy.

The couple have a daughter, Stephanie, who was 14 years old at the time. 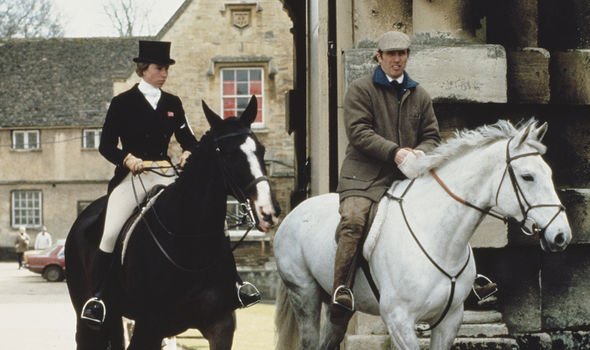 The Telegraph claimed Mark also told friends: “I might only be alive for another five or ten years, so I might as well be happy.”

According to the publication, Miss Hough later broke her silence over her love life, too.

When asked if she was surprised by the fuss around the disclosure of her romance, she said: “Not really, I guess I knew it was coming.”

She added “it was inevitable” that their relationship would hit the headlines.