Princess Anne, 70, is not only one of the hardest-working members of the Firm but she is also something of a style icon and this week donned a signature look as she stepped out for a string of royal engagements. While Anne does have her own Twitter profile, the Royal Family’s official account shared a string of new photos of the Princess Royal out at engagements on Sunday.

The first tweet showed Anne signing a book during a visit to  The Royal Corps of Signals in Dorset.

The tweet accompanying the picture read: “This week HRH The Princess Royal, Colonel-in-Chief of The Royal Corps of Signals, travelled to Dorset to celebrate the first anniversary of the 13th Signal Regiment.”

A follow-up tweet added:  “During the visit, HRH met soldiers who gave an update on the 13th Signals.” 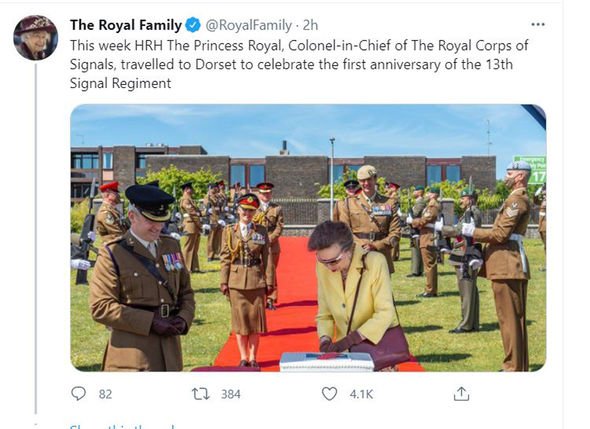 Anne is captured gesticulating heavily in both of the pictures and seems to be enjoying the conversation. 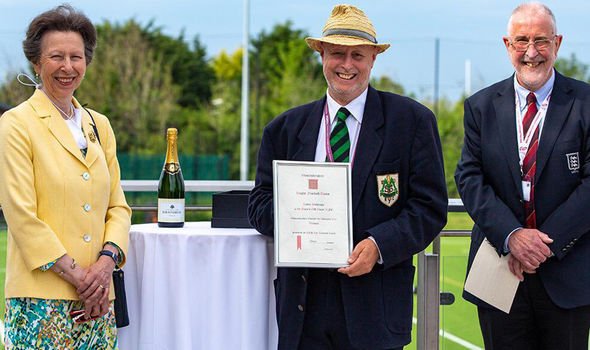 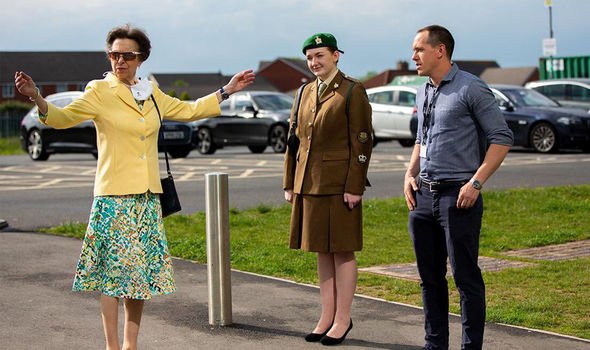 And a third tweet added: “The Princess Royal is Patron of the Gloucestershire Rugby Football Union.”

While Anne is often characterised as being stern she wears a huge grin in the photo which shows her standing with two GRFU staff.

Royal fans flocked to praise Princess Anne on Twitter with many showering compliments on the well-dressed royal.

One fan wrote: “Look at how they’re all smiling at her! This is lovely”

Another gushed:  “I love the Princess Royal! Always doing her job beautifully.”

A third put: “She’s a most hard-working Royal, always has been.”

While a fourth agreed:  “HRH The Princess Royal is one of the hardest working women I have ever known about. I think she has been invaluable to the Monarchy.”

But some Twitter users were flummoxed by the timing of the Royal Family’s tweets which coincided almost exactly with Meghan Markle and Prince Harry’s announcement of their daughter Lilibet “Lili” Diana Mountbatten-Windsor’s birth. 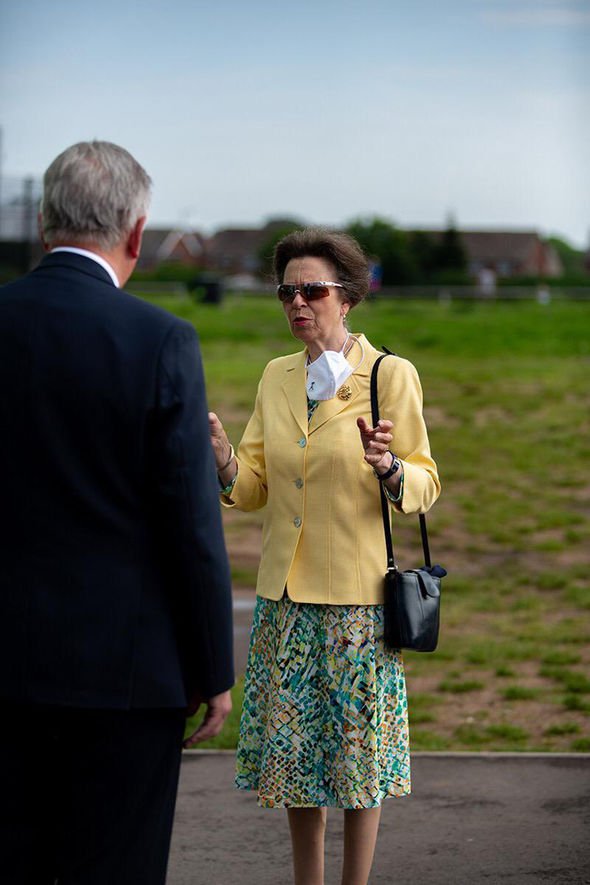 One Twitter user reacted: “Um I think you’ve forgot something?”

While another put: “Interesting choice for today.”

And a third chimed in: “Heard Harry and Meghan’s happy news? Anything to say?”

The Royal Family account later congratulated the Sussexes in a tweet that read: ” Congratulations to The Duke and Duchess of Sussex on the birth of Lilibet Diana!

“The Queen, The Prince of Wales and The Duchess of Cornwall and The Duke and Duchess of Cambridge are delighted with the news. Lilibet is Her Majesty’s 11th great-grandchild.” 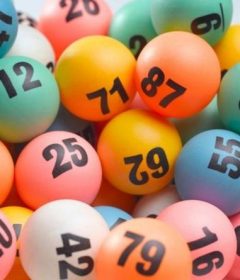