The Princess Royal – whose birthday is today – has been promoted to the roles of General in the Army and Air Chief Marshal in the RAF. This is in line with royal tradition, as senior royals are treated as though they are members of the military with ranks to reflect this.

The Ministry of Defence said: “This promotion on her 70th birthday recognises her invaluable contribution and commitment to the military.

“This includes long-term links with the Royal Navy, initially through the Women’s Royal Naval Service and her promotion to Admiral Chief Commandant in 2012.

“More recently, she visited the Royal Logistic Corps in Northern Ireland and paid tribute to the Royal Corps of Signals to mark their 100th birthday in June.” 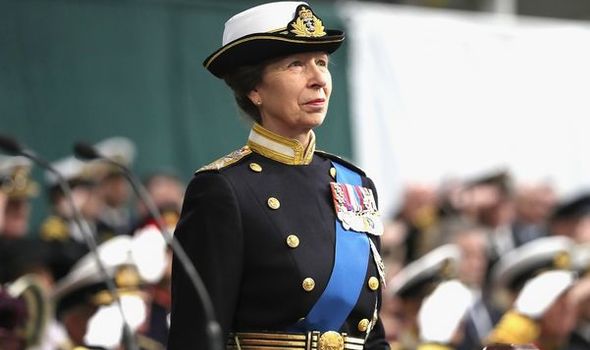 Princess Anne has a number of roles within the military, serving a Colonel-in-Chief of multiple regiments.

Princess Anne’s birthday will also be celebrated with the release of three photographs, taken at her Gloucestershire home in February this year by photographer John Swannell.

During the programme, the royal discussed a range of topics from social media to the coronavirus lockdown. 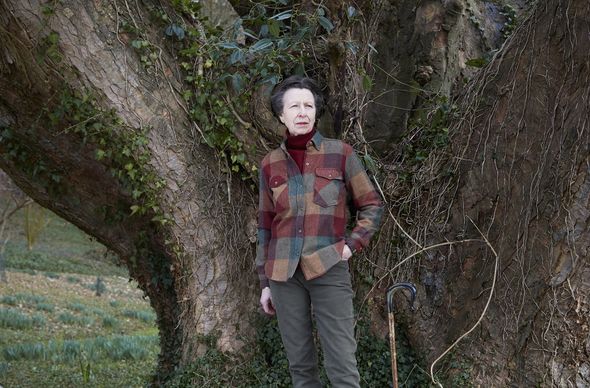 Regarding the former, she said: “I know what Twitter is but I wouldn’t go anywhere near it if you paid me, frankly.”

Speaking with BBC’s The One Show, the former rugby player said the plan was originally to celebrate the occasion in Scotland.

However, he noted the recent local lockdown in force in Aberdeen – not far from the Royal Family’s Balmoral estate – had changed this. 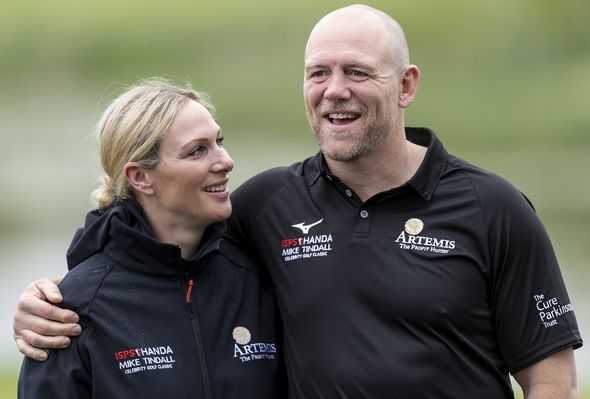 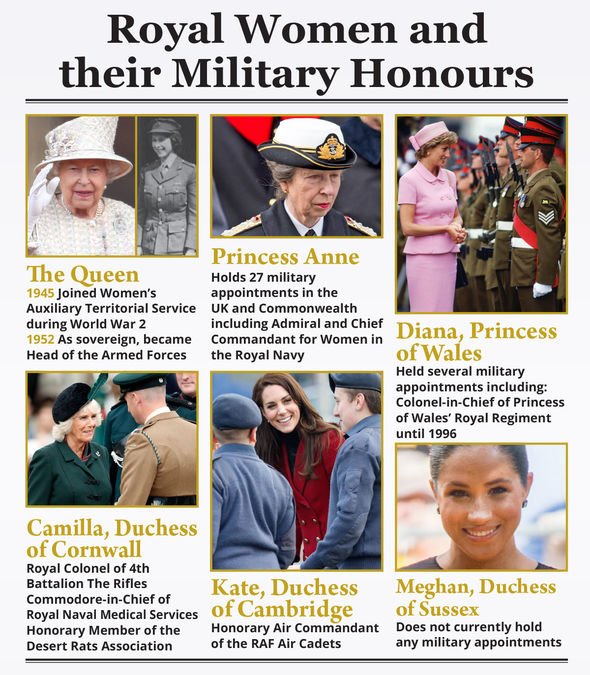 He said: “We did have plans. It would have been up in Scotland, but obviously with COVID – Aberdeen’s been locked down a bit – I think everything’s been scaled back a little bit.”

“It’s a shame. I’m sure we will do something as a family to celebrate her 70 amazing years.”

However, he added there are still plans to do “something.” He would not be pressed on what this might be, adding: “I don’t know if she knows, so my lips are sealed.”

Mr Tindall is the husband of Princess Anne’s daughter Zara. They married in 2011. 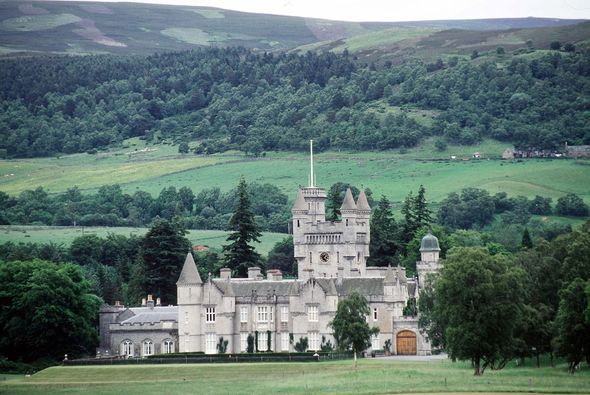 Princess Anne started doing public work at the age of 18. Since then, she has supported various charities including Save the Children, of which she is President.

Overall, the Royal Family’s website states the Princess Royal is involved with more than charities, organisations, and military regiments around the world.

Her birthday this year coincides with the 75th anniversary of VJ Day – the occasion marking the surrender of Japan in World War II.