Princess Anne will mark the end of a decade as she celebrates her 70th birthday on August 15. While the no-nonsense royal is not one for fanfare she will have to forgo one traditional birthday honour due to the coronavirus crisis.

Certain royal birthdays are marked by the bells being rung at Westminster Abbey.

These include Queen Elizabeth II and Prince Philip’s birthdays, as well as their children’s and those royals in the immediate line of succession.

However, in recent months the bells have stayed silent on the Queen, Prince Philip, 99, Prince William, 38 Kate, Duchess of Cambridge, 38, and their three children’s birthdays.

Princess Anne will also miss out on the honour this year due to the coronavirus pandemic. 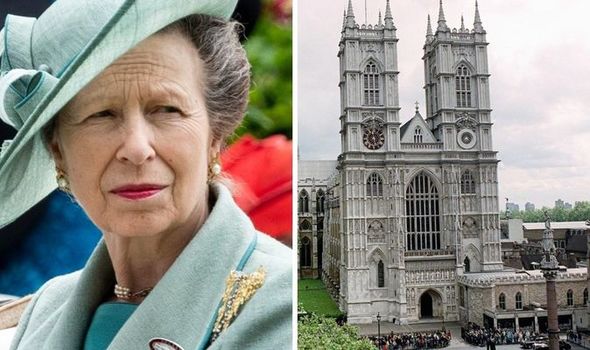 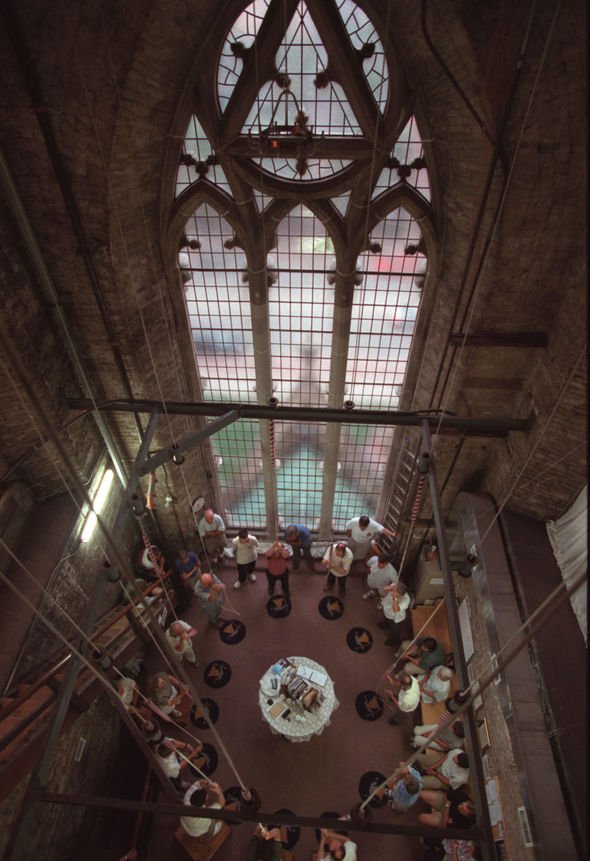 That’s because updated guidelines on the Westminster Abbey’s website state bell ringing has been suspended for the time being amid the coronavirus outbreak.

The website says: “Following the latest guidelines from the Church of England and the Central Council of Church Bell Ringers, ringing at the Abbey by our volunteer bell ringers is currently suspended during the coronavirus outbreak.”

How will Princess Anne mark her birthday?

Princess Anne is not one to make a fuss and is expected to spend her birthday in Gloucestershire at her royal residence Gatcombe house. 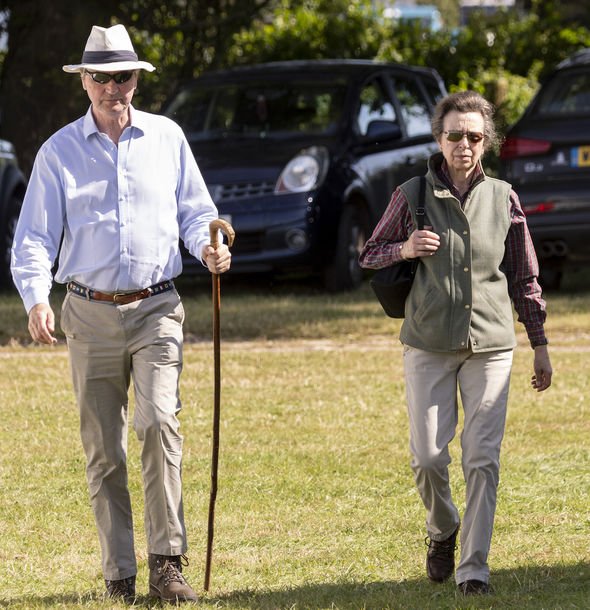 Anne lives close to her two children Zara Tindall, 39, and Peter Phillips, 42, who may join her with their children to celebrate the special milestone.

This year the Princess Royal’s birthday coincides with a very special anniversary and is likely to be overshadowed by royal outings elsewhere.

August 15, 2020, is the 75th anniversary of Victory over Japan Day that marked the end of the Second World War.

While the Duke of Edinburgh will appear in a photographic montage of veterans being broadcast across Britain, Charles, Camilla and William will all feature in a programme of remembrances.

Charles and Camilla, Duchess of Cornwall will attend a service of remembrance and thanksgiving at the National Memorial Arboretum in Staffordshire.

While Prince William will appear to pay tribute to the sacrifices of World War Two Allied Forces.

The Duke of Edinburgh has remained mostly out of the spotlight since his retirement in 2017. 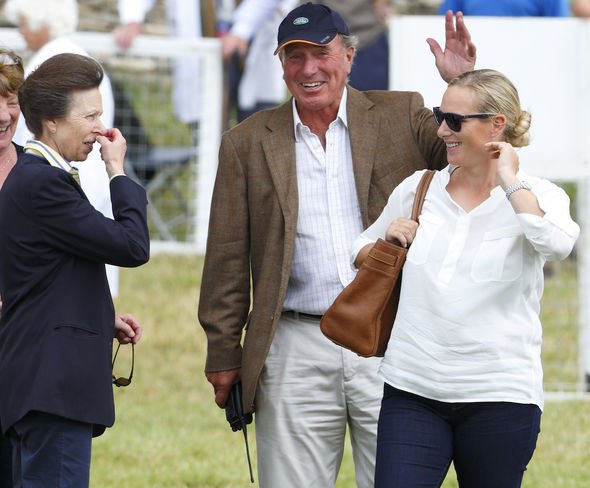 However, Philip has made some recent exceptions and returned to public duty during the coronavirus pandemic.

VJ has a special place in Prince Philip’s heart because he was serving in the British Navy when victory over Japan was announced in 1945.

Asked about Prince Philip’s upcoming role in VJ Day commemorations, royal commentator Richard Fitzwilliams told Express.co.uk: “It will have a special cachet as he was present onboard HMS Whelp in Tokyo Bay when the Japanese formally surrendered in a ceremony onboard the USS Missouri.

“No other nation has such links.”

He added: “Although he retired at the age of 97 in 2017, the Duke, now 99, makes occasional public appearances.

“He was in his element during the War, being mentioned in despatches for his service during the Battle of Cape Matapan and the forthcoming commemoration will be a particularly poignant moment for him.”