The Queen’s second eldest child is scheduled to meet staff battling coronavirus at the Barracks on June 16 in South Cerney, Gloucestershire.
This is despite the princesses age, at 69, putting her in a more vulnerable category for COVID-19 than some other senior royals.

The last leading royals to undertake a public engagement were the Duke and Duchess of Cambridge, who on March 20 visited staff at an NHS call centre.

Princess Anne also has a number of other engagements listed in her diary, unlike any other senior royal.

On June 30 she will visit Scarborough and Ryedale Carers, in her capacity as president, to mark the group’s 25th anniversary. 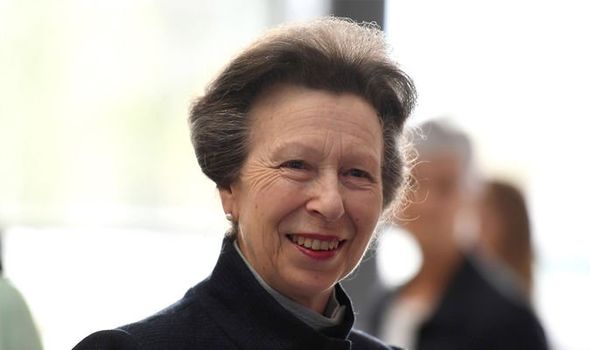 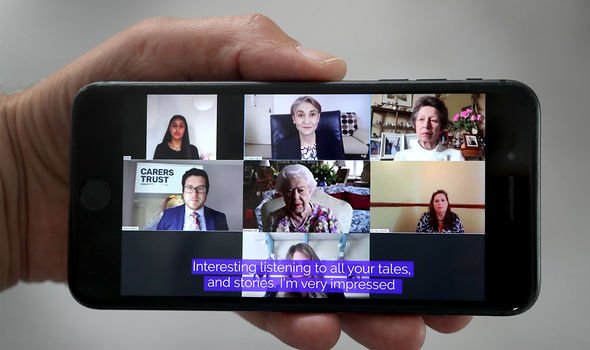 Scarborough and Ryedale Carers are a registered charity who provide advice and support to those serving as carers.

Princess Anne is also due to visit Dovecote Park in Pontefract in her role as City and Guilds of London Institute president.

Before the lockdown began the Princess was one of the last senior royals to undertake an in-person engagement, visiting the Addington Equestrian Centre on March 16.

During the lockdown those aged over 70 were urged by the Government to self-isolate at home. 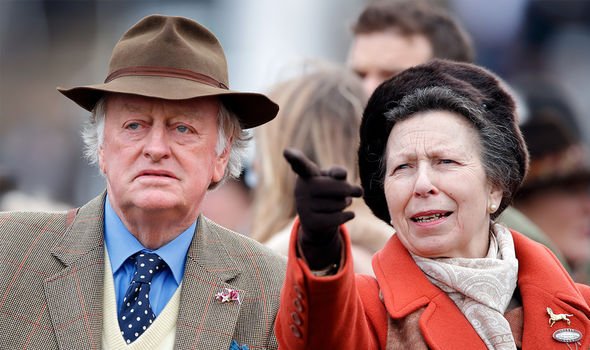 The Princess Royal, who turns 70 in August, just dodged this requirement.

According to the Daily Mail both the Duke and Duchess of Cambridge and the Earl and Countess of Wessex are examining how they could continue in-person engagements.

Prince Charles caught COVID-19 early in the epidemic and is currently self-isolating at the Queen’s Balmoral estate in Scotland.

Since the lockdown began the Q ueen has remained in sanctuary at Windsor Castle. 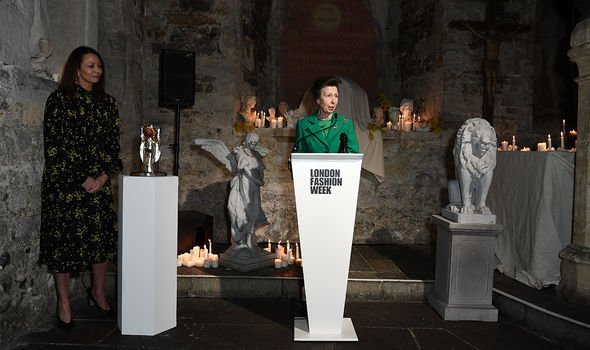 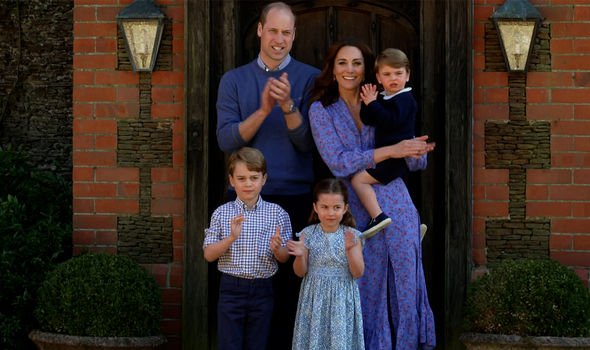 Today the annual trooping the colour, which marks her official birthday, will take place inside the castle.

Usually the event is held on Horse Guard’s Parade, with crowds lining The Mall to see the royal party arrive from Buckingham Palace.

The Queen has urged the public not to attempt to view this year’s ceremony, which is being held entirely in private.

It has been reported that the Queen, who at 94 is at a right risk of coronavirus, could continue self-isolating for months.

Speaking to The Sun Andrew Morton, a royal biographer, suggested the monarch may never return to frontline royal duties.

Instead she could address the nation via television broadcasts or videos posted online.

A number of other European monarchs have already resumed in person visits as lockdowns ease across the continent.

These include Queen Letizia of Spain, aged 47, and King Willem-Alexander and Queen Maxima of the Netherlands.

In early April the Queen made a rare televised address to the nation on coronavirus in which she praised those who are “coming together to help others”.

The address was watched live by 24 million people, making it the second most watched televised event of the year after Boris Johnson’s lockdown announcement.