Amid the coronavirus crisis, the departure of the Duke and Duchess of Sussex from royal life, and the stepping back of Prince Andrew, there is more of a spotlight now on lesser known working royals like Princess Alexandra and Sophie, Countess of Wessex. Princess Alexandra is the Queen’s cousin, born to Prince George, Duke of the Kent ‒ the younger brother of Edward VIII and George VI ‒ and Princess Marina of Greece and Denmark. Alexandra married the Honourable Angus Ogilvy in 1963 and they had two children, James and Marina.

When Marina was 23 she fell pregnant and became embattled with her parents, who suggested she either marry her partner straight away or have an abortion, the Today newspaper reported at the time.

However, Marina did not want to marry her boyfriend, 26-year-old photographer Paul Julian Mowatt, until after the baby was born.

As a result, they apparently cut off her funds and a furious Marina went to the press and aired the family’s dirty laundry. 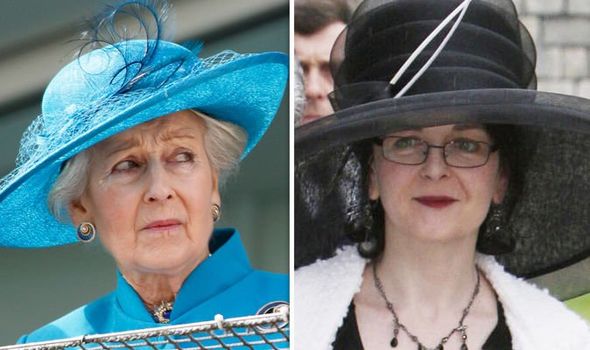 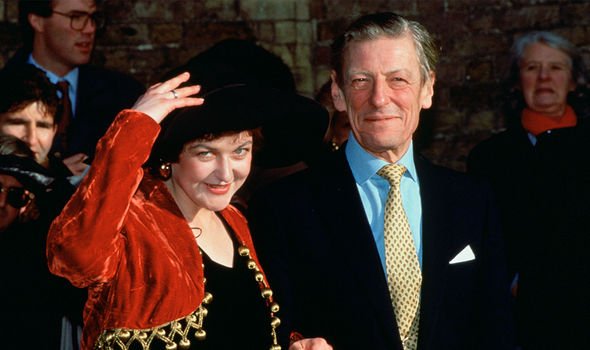 She also described the confrontation with her parents, quoting her mother as saying: “You have got two options ‒‒ either you get it aborted straight away or we arrange for you to get married this week by special license.”

She added: “Dad said there hadn’t been an illegitimate birth in the Royal Family for 150 years.

Marina also claimed they even tried to trick her into an abortion when she went to the doctor, saying: “We are sure now that the surgery tried to fix an abortion and pretend it was a routine examination.” 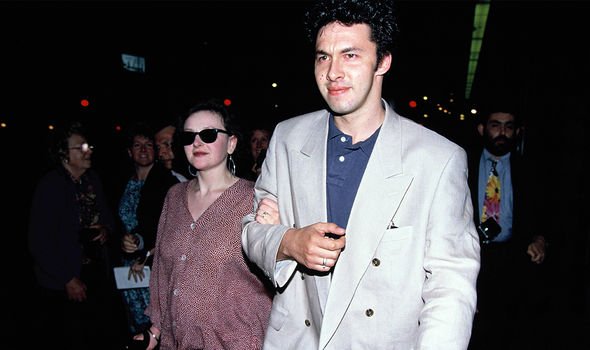 She told Today that she had written to the Queen, addressing her as “Dear Cousin Lilibet”, asking her to intervene in the dispute.

She said: “I know she is a wise and caring woman. I just hope she can help my parents see sense.”

Her parents then issued a statement in response to the six-page report, saying they loved their daughter, had not cut her off and that she was welcome at home.

A spokesman for the couple said: “They are concerned at the number of inaccuracies. 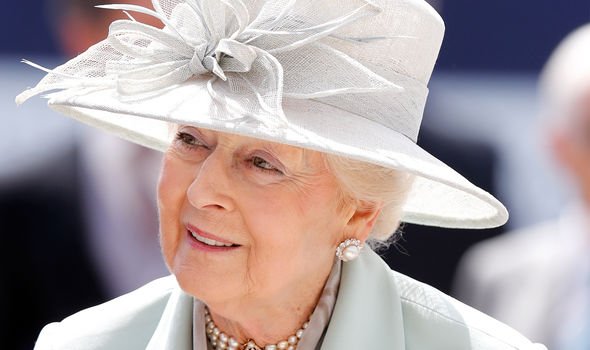 “In particular, they have not ‘cut off’ their daughter. Marina is always welcome at her home.

“They love her very much and feel deeply for her at this difficult time.”

Marina, a pianist, was living with her boyfriend in a modest home in Kingston, a suburb of London, at the time.

She claimed she did not dare to return to her parents’ home in case she was kept against her will and that detectives had warned Mowatt that he would be arrested if he were seen in the vicinity.

She said: “I am frightened they will try and keep me there against my will.”

Her story meant some extremely unwelcome publicity for the Royal Family not long after Princess Anne’s separation from her husband Mark Phillips earlier that year.

Marina then went on the BBC, issuing a tearful plea to her mother, while holding her boyfriend’s hand. 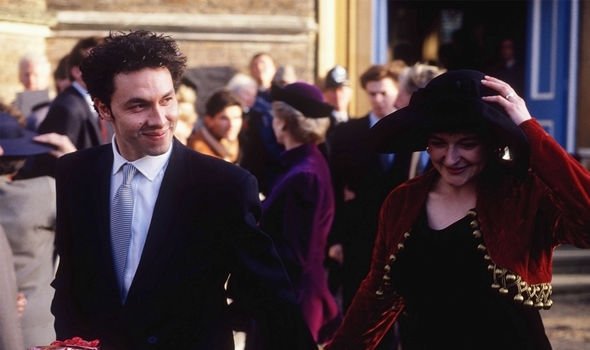 Marina then went on the BBC, issuing a tearful plea to her mother, while holding her boyfriend’s hand.

She said in the taped interview: “I want you to really stand by me and love me as a mother.

“We believe we are doing the right thing and it’s what we want to do.”

Mr Mowatt added: “I don’t agree that Marina should be pushed up the aisle into, as such, a shotgun wedding.”

Marina, who has no title because her father is a commoner, won a place at the respected Guildhall School of Music, but turned it down not long before the scandal broke.

She had previously worked as a survival course instructor and at the complaints department of a London store.

Up to this point, she had avoided the public eye, wanting to lead a more independent life than many Royal Family members do.

David Montgomery, editor of Today, said the newspaper was contributing to the couple’s daily expenses. 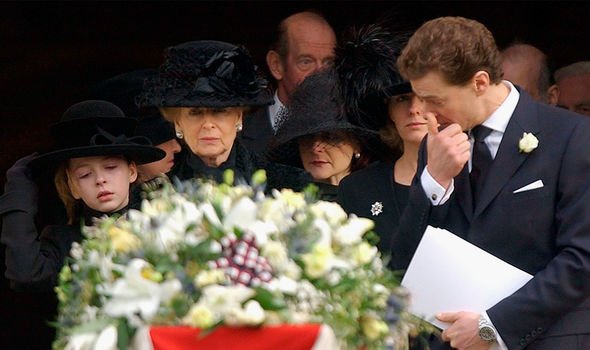 He said he had “absolutely no doubts about the report”, adding: “I can say 100 percent that her story is true and we reported it 100 percent accurately.”

In the end, Marina and Paul married in February 1990, several months before their child Zenouska was born.