The Duke – a known Villa fan – has complained in the past about struggling to tweet whatever he wants from the @KensingtonRoyal Twitter account. On the few occasions he does, William sometimes signs off the tweets with the letter ‘W’.

The KensingtonRoyal Twitter page responded by quoting the official Aston Villa page along with a clapping emoji.

There was no ‘W’ on the tweet to indicate William was the sender, although the Duke is a known football fan. 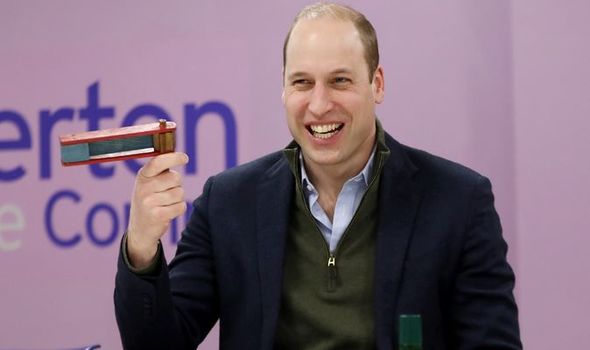 In July this year, the Duke made an appearance on football star Peter Crouch’s podcast show That Peter Crouch Podcast.

On it, he lamented the fact royal staff “deliberately” keep him away from the Cambridges’ official Twitter account.

On the podcast, William revealed: “I have to fight them for it. 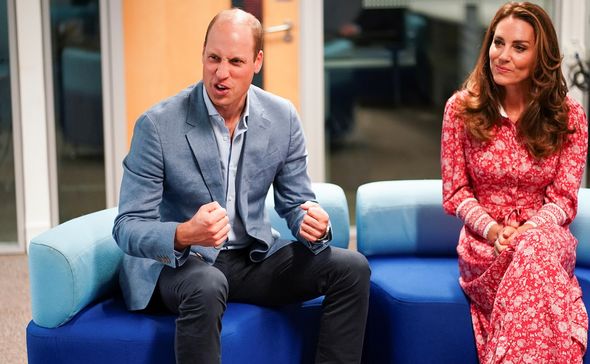 “Nearly every Villa game we’ve won, which hasn’t been many this season, I’ve been trying to get a hold of it.”

The Duke shares the account with wife Kate, Duchess of Cambridge.

There have been some occasions, however, when the Duke has managed to wrest control of the account in order to tweet about football, including last night’s match. 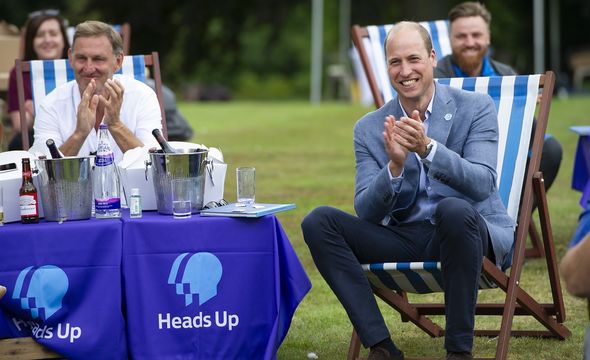 One such time was when Liverpool beat Barcelona 4-0 in the 2019 Champion’s League Semi-Final.

He revealed on the Peter Crouch podcast the match was “one of the best games of football I’ve ever seen”.

At the time, the Duke tweeted: “Well done Liverpool – an incredible result, what a comeback.” 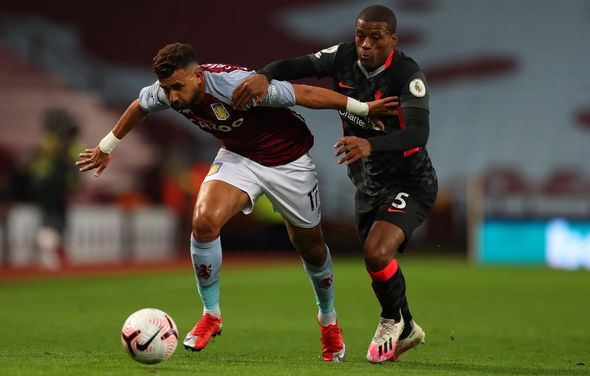 On June 17, the known football fan tweeted: “So good to have football back, we have all missed it!

“Thank you to everyone involved for your hard work in making it happen. W”

Tonight, Prince William is due to appear in a documentary in which he is expected to reflect on the coronavirus pandemic as well as climate change.

In Prince William: A Planet For Us All, the Duke speaks to naturalist David Attenborough, who was recently pictured with him. 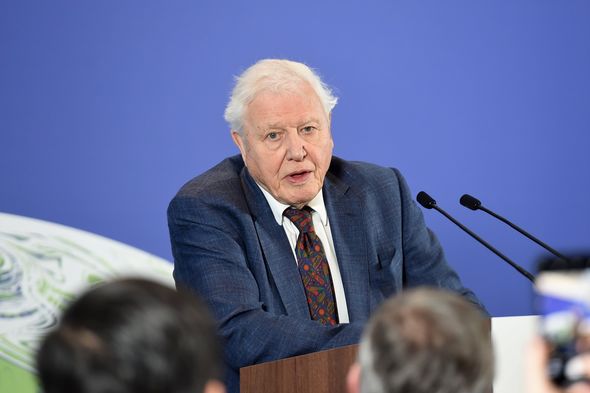 He tells Mr Attenborough: “Every generation, you know, after yours, David, has grown up listening and seeing all the things that you’ve shown them. And, hopefully, each generation listens a little bit more.”

The Duke of Cambridge also encourages young people to be more vocal about the climate change issue.

In one scene, he says: “We’ve got to speed the pace up. We’ve got to get on top of it and we need to be more vocal and more educational about what’s going on.”

The documentary was filmed over two years. It is due to air on ITV at 9pm tonight.