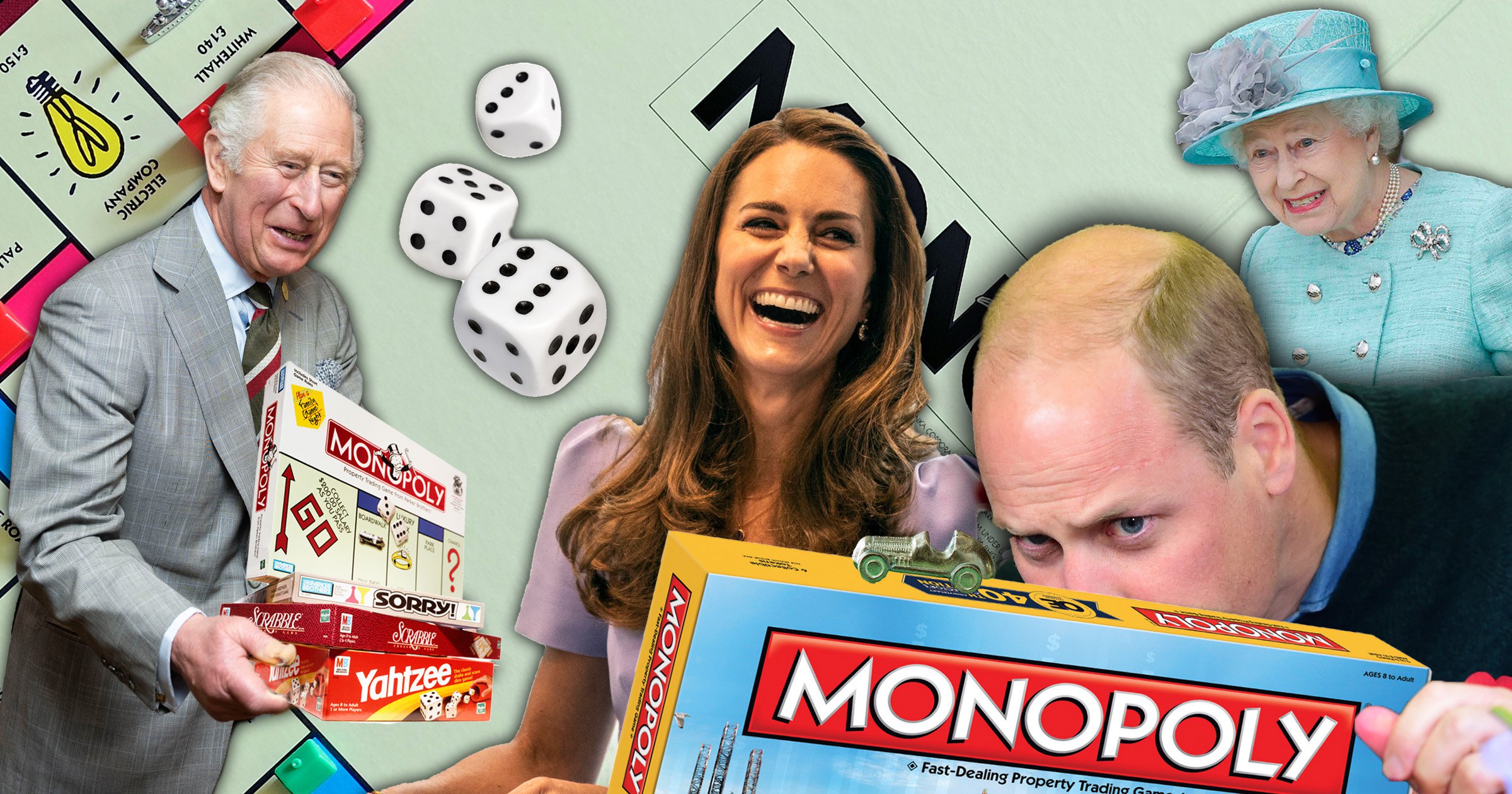 Even though the Royal Family’s lavish Christmas party was cancelled, Prince William is looking forward to the holidays.

Just like normal families, the Duke and Duchess of Cambridge find happiness in the small things during the festive season – like playing board games, ice-skating and watching the 2003 comedy Elf.

The prince revealed some of his ‘very special’ holiday traditions while answering questions from curious young patients at the Royal Marsden Hospital during an interview with its radio station.

Speaking from Kensington Palace, he told listeners that food – and in particular, Brussels sprouts – is one of his favourite parts of the celebrations, which are just around the corner.

He added: ‘Food is quite important to me at Christmas, I do tend to eat a lot.

‘There’s always a tiny little bit of space left in my stomach somewhere for a bit more turkey or sausage or, you know, a bit of wine.’

The future king revealed how he and his wife Kate love playing Monopoly and Risk with their three kids Prince George, eight, Princess Charlotte, six, and Prince Louis, three.

The royal first answered questions prepared by the Royal Marsden Foundation Trust before chatting with children being treated at the hospital who wanted to know about his top holiday songs.

He said: ‘I could say Mariah Carey… as well, it’s a good one, and obviously there are many others but I think I’ll probably go for Feliz Navidad. It’s a bit more jolly.’

The prince told listeners he has not had much time to think about what he wants for Christmas as he has been focusing on getting presents for his children.

But like many other football fans out there, he said that all he wanted was for Aston Villa to win their match on Boxing Day.

On a more serious note, when a young patient asked him what he would do if he was in charge of Christmas for a day, the royal said ‘there would definitely be no Covid-19 and there certainly would not be any cancer in the world’.

He added that his family always spares a thought for the patients spending the festive season in hospital, especially at the Royal Marsden.

He paid tribute to those working at the hospital, and added: ‘I have always been amazed by the positivity, the energy and the hope and the love that goes with the Royal Marsden.’