A new documentary on ITV will soon air featuring Prince William, titled Prince William: A Planet For Us All. Two years ago William was joined by a film crew, which documented the Prince’s search for ways to protect the natural world.

William said becoming a father to his three children has inspired his desire to protect and preserve the environment for future generations.

In 2013 William and his wife Kate, Duchess of Cambridge welcomed their son Prince George, who is now seven-years-old.

The couple are also parents to Princess Charlotte, five, and Prince Louis, two.

Prince William said he has “always loved nature”, but fatherhood has given him “a new sense of purpose”. 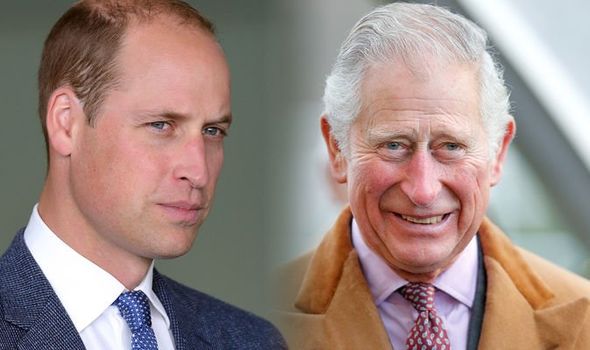 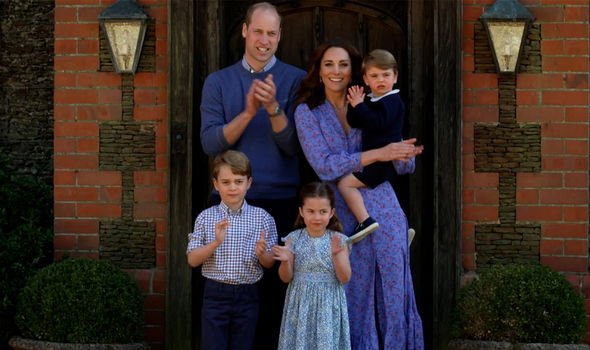 He said: “Now I have got George, Charlotte and now Louis in my life – your outlook does change.

“You want to hand over to the next generation, the wildlife in a much better condition.”

William added: “I always believe it is possible to give young people hope and belief that things can get fixed.

“I have the belief that if we all work together, we can make a difference.” 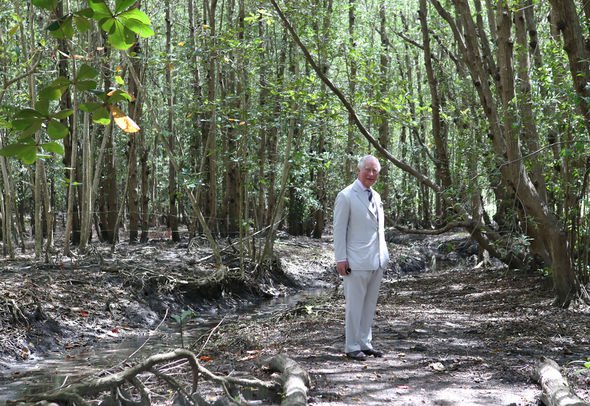 Prince William’s latest project echoes a cause close to the heart of his father, Prince Charles.

Prince Charles has long been an advocate of protecting the environment, and this week he called for the global commitment to reach net-zero carbon emissions by 2050 to be brought forward to 2030.

Speaking via a recorded message from his Scottish residence Birkhall, Charles said: “With the planetary emergency so critical – with the permafrost melting in Siberia for instance, producing dire effects on global warming, and with the Pantanal in Brazil being consumed by unprecedented numbers of fires – we can no longer go on like this, as if there was no tomorrow and no ultimate reckoning for our abuse of nature.

“So what do we do? Without doubt we must now put ourselves on a war-like footing, approaching our action from the perspective of a military-style campaign.

DON’T MISS:
Kate Middleton had to pass ‘test’ to get back together with William [INSIGHT]
Why Kate and William are spending more on school fees for George [ANALYSIS]
Kate and Meghan’s secret trick ‘to ward off criticism and be liked’ [EXPERT]

“That way, working together, we can combat this most grave and urgent challenge.

“If we have the resolve to shift our trajectory, we must start now by bringing forward our net zero target – I am afraid 2050 simply suggests we have room to delay.”

Over his years of campaigning for the environment, Prince Charles has stated his motives for supporting the cause are similar to his son’s.

Like Prince William, Charles has spoken of how he hopes nature will continue to be protected for his children and grandchildren. 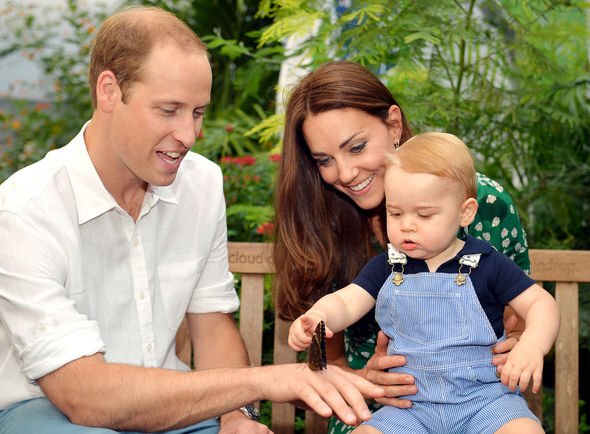 Earlier this year Charles said at an event hosted by HRH’s Sustainable Markets Initiative and The World Economic Forum that we all should “think big and act” on the environmental crisis.

He said: “Everything I have tried to do, and urge, over the past 50 years has been done with our children and grandchildren in mind.

“So, I can only encourage us all to think big and act now.

“I can only hope that as this current crisis passes we are able to reflect on, and shape, the type of world we want for ourselves and for future generations.”

As well as his grandchildren through Prince William, Charles is also grandfather to Archie Harrison, the son of Prince Harry and Meghan, Duchess of Sussex.

Charles also has step-grandchildren through his marriage to Camilla, Duchess of Cornwall.