Philip has dedicated most of his life to working on the royal frontline as the Queen’s husband. He is the longest-serving consort in British royal history and only retired from his public duties three years ago after completing more than 22,000 solo engagements. He is widely considered to be one of the most dutiful royals and to uphold the values which make the monarchy what it is today.

However, Philip has also been known for his sharp tongue and the occasional gaffe.

His keen sense of independence has clashed with the obligations that come with being a member of the Royal Family, such as having an accompanying royal protection officer most of the time.

Ingrid Seward, royal commentator, explained in her new biography, ‘Prince Philip Revealed: A Man of His Century’, that the Duke of Edinburgh does not like a large entourage. 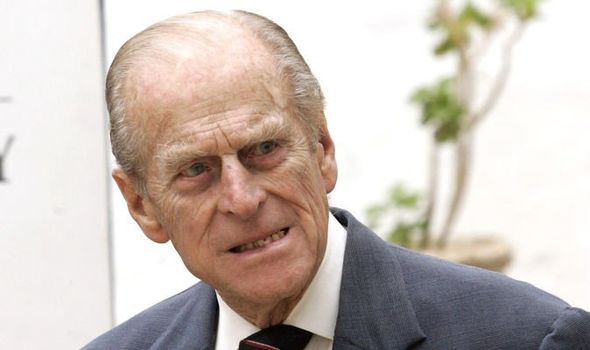 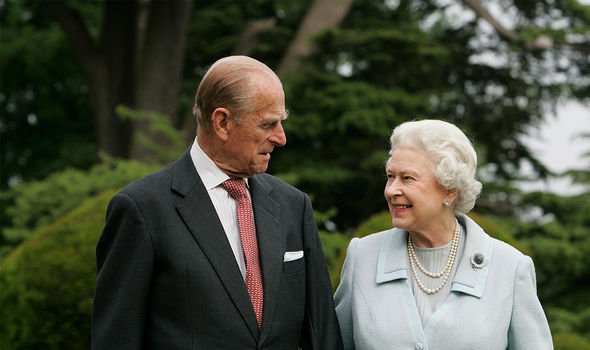 She writes: “As far as he was concerned, the fewer people around him the better and if he could have, he would have done without his royal protection officers altogether.

“He frequently tried to get rid of them as he never liked having them around.”

She added that he thought it was “an invasion of his privacy”, and that he feels he is capable of looking after himself. 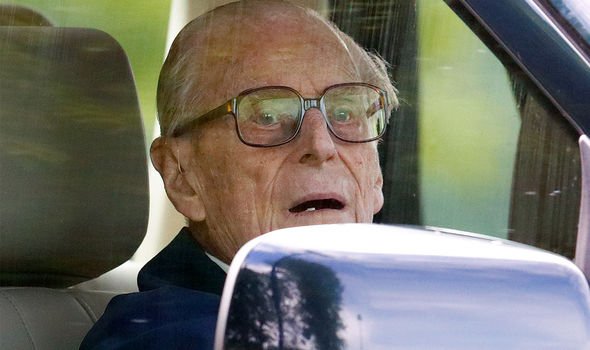 Mr Wharfe claimed that when Philip arrived at the Balmoral Castle’s door at 6.30am, he saw the personal protection officer waiting for him and instantly told him to “b***** off”, as he did not need his company.

Mr Wharfe explained: “I signalled for him [the officer] to stand his ground and grab the keys out of the ignition as soon as the Duke looked away, which he managed to do.

“Unaware of this, the Duke climbed into the driving seat then realised there were no keys and started shouting, ‘Who’s nicked the f*****g keys!’”

The Queen reportedly then popped her head out of a Castle window to find out what the noise was about. 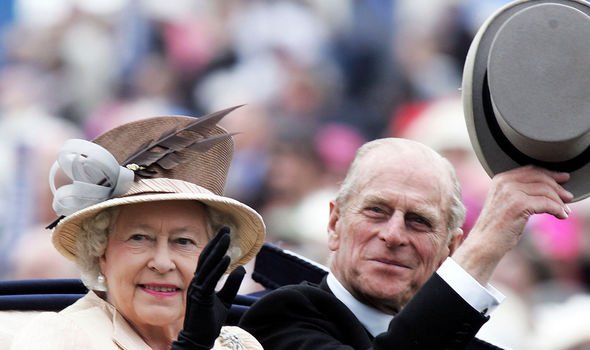 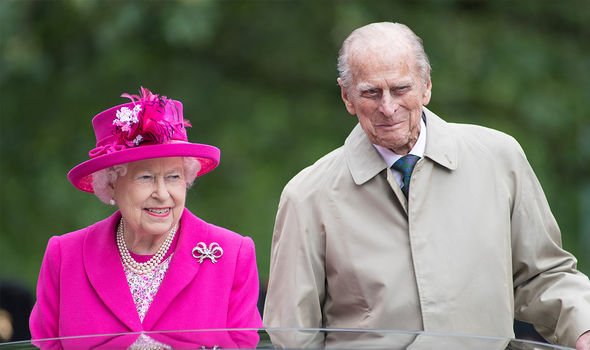 Philip half-heartedly told her, before accepting that the protection officer would have to come with him.

However, the Duke of Edinburgh came under great scrutiny in January last year when he was involved in a car accident.

He had been driving on the Sandringham estate and drove across a public road when his Range Rover collided with another car.

Philip was unhurt and two of the other passengers in the other car — one of whom was a baby — also walked away unharmed.

However, another woman suffered from a broken wrist after the incident.

Philip wrote a letter of apology to her, and said he was “deeply sorry”.

According to Ms Seward, Mr Wharfe said: “It would not have happened if he had a PPO [personal protection officer] with him, as it would have been another set of eyes.”

The royal voluntarily gave up his driver’s licence the next month, at the age of 97.

‘Prince Philip Revealed: A Man of His Century’ by Ingrid Seward was published by Simon & Schuster, and is available to pre-order here.