Home » Europe » Prince Michael of Kent title: Why do his children not have prince or princess titles?

Prince Michael of Kent title: Why do his children not have prince or princess titles?

Who is Prince Michael of Kent?

Prince Michael of Kent was born on July 4, 1942, at Coppins, Iver in Buckinghamshire.

He was the third child of Prince George, Duke of Kent and Princess Marina of Greece.

His father was the younger brother of the Queen’s father King George VI.

The Duke of Kent is also Prince Philip’s cousin through his mother Prince Marina, daughter of Prince Nicholas of Greece. 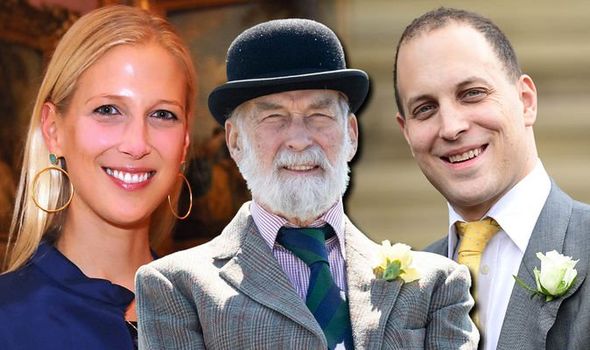 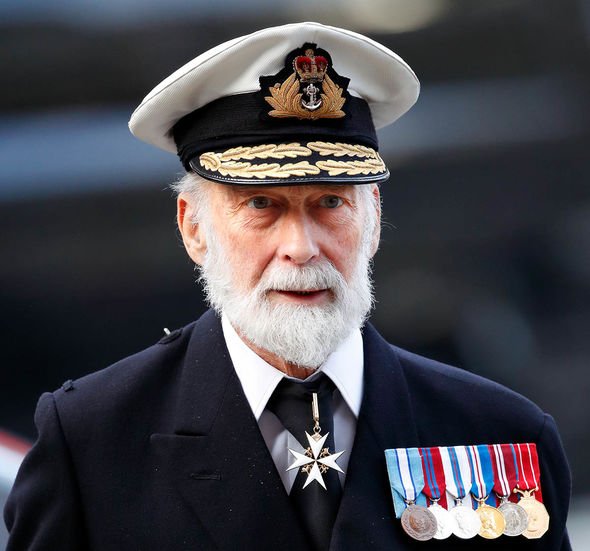 Does Prince Michael of Kent complete work on behalf of the Royal Family?

Prince Michael was the third child of King George V’s fourth son and as a second son in the extended Royal Family, it was not expected he would undertake much work on behalf of the Royal Family.

He has performed some official duties in the Commonwealth realms other than the UK over the years and has represented the Queen abroad.

However, he has never received taxpayer funds for his work, unlike his older brother Prince Edward, the Duke of Kent, and his sister Princess Alexandra whom both undertake official royal duties and receive money from the British Privy Purse. 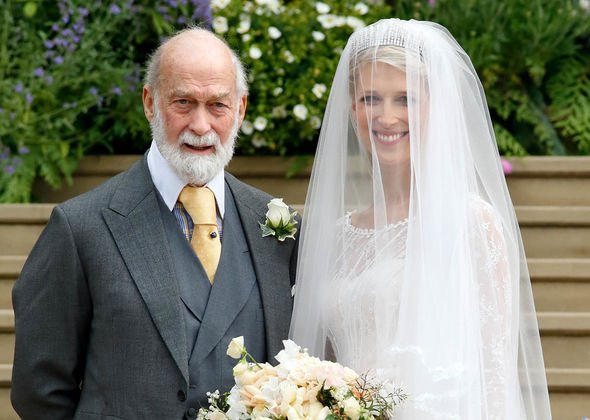 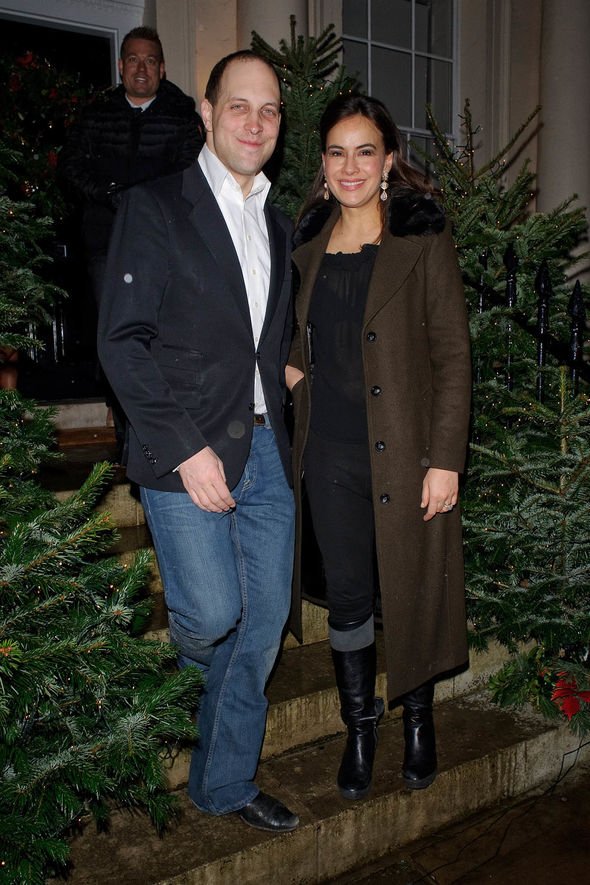 Prince Michael’s brother the Duke of Kent is styled as a Duke, while the former is known as a Prince. 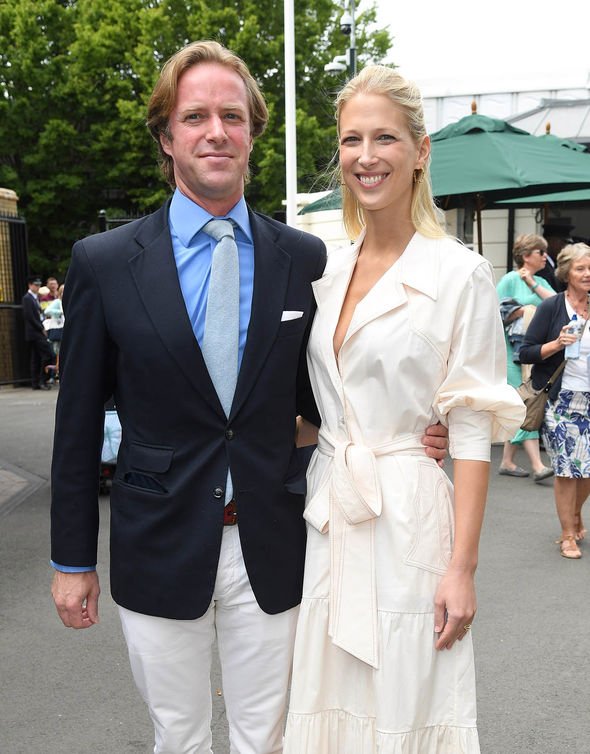 Why do Prince Michael’s children not hold the prince or princess title?

She is a Catholic and therefore Prince Michael lost his place in the line of succession as an automatic consequence of the 1701 Act of Settlement.

According to this statute, a member of the Royal Family could not remain in the line of succession if he married or became a Catholic.

However, the act was subjected to repeal in 2013 when the Succession to the Crown Act 2013 came into force. 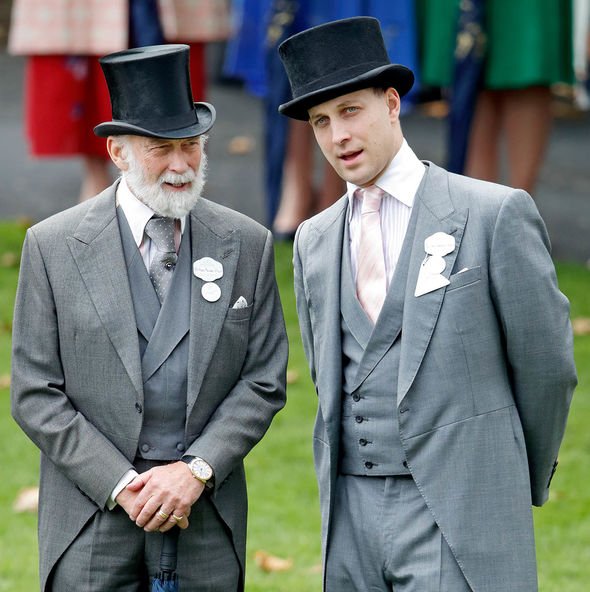 The Prince and Princess of Michael have two children together, both of which were brought up as members of the Church of England which means they did not forfeit their place in the line of succession.

The couple’s eldest child is Lord Frederick Windsor, 41, who is a British financial analyst.

The youngest child of Prince Michael is Lady Gabriella Kingston, who is an English freelance writer.

Neither child was permitted to use the prince or princess title at the time of their birth due to the ancient procedure relating to these titles.

When King George V created the House of Windsor in 1917 he ruled that only the sons of a brother of the king would be princes with the title of Royal Highness.

Their children would have the style and title of the sons of non-royal English dukes.

The eldest son of the Duke of Kent is the Earl of St. Andrews and he will inherit the title of Duke of Kent, but the dukedom will cease to be a royal dukedom as he does not hold an HRH title.

The children of a second son, as in the case of Prince Michael, have the style and title of the younger children of a non-royal English duke.

These title styles were undertaken to avoid the situation in many European aristocratic houses where everyone is born with their father’s title and there are often many.