The confession was made on HBO documentary ‘Queen of the World’, which focused on the monarch’s global role. At one point he is filmed chatting with two of the show’s production crew.

The prince jokes: “You guys have spent way more time in Buckingham Palace than I ever have – and you’ve only been here two weeks.

“Have you bumped into the Queen yet?

“If you suddenly bump into her in the corridor, don’t panic. 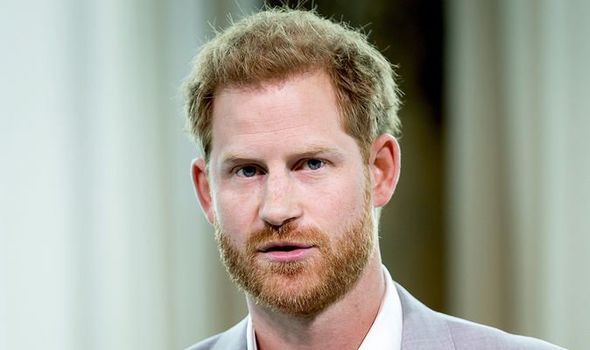 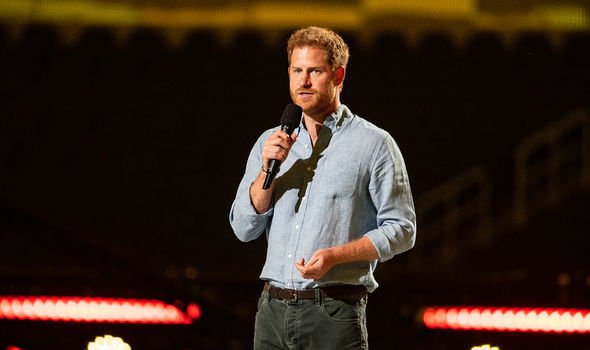 Buckingham Palace was described as a “fun place to work” by Claudine Jeffrey, one of the hospitality workers interviewed for the show.

He explained: “I say it’s an adventure every day because every day it is always something different.

“You never find that you are doing the same thing so that’s really amazing because I love a challenge and I don’t like to be bored.

“To find myself in Buckingham Palace, it is beyond my wildest imaginations.” 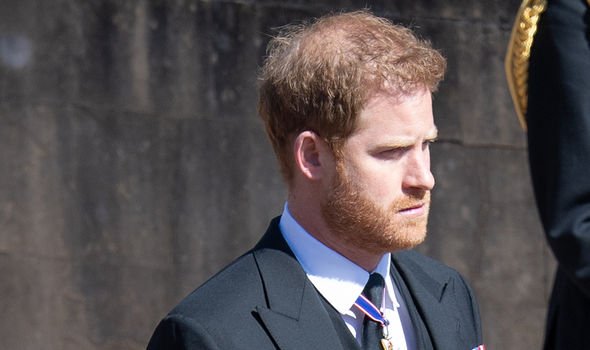 Harry and Meghan, Duchess of Sussex, are currently living in California after stepping down as senior royals last year.

In March the couple gave an incendiary interview to US talkshow legend Oprah Winfrey.

Meghan revealed she’d suffered mental health problems, including loneliness, since joining the Royal Family and had struggled to get assistance.

She also alleged “concerns and conversations” were raised about Archie’s skin tone prior to his birth in 2019. 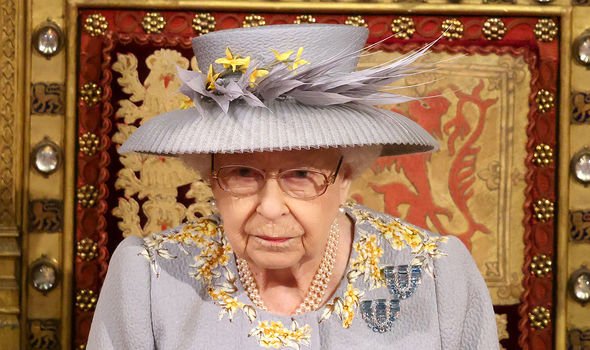 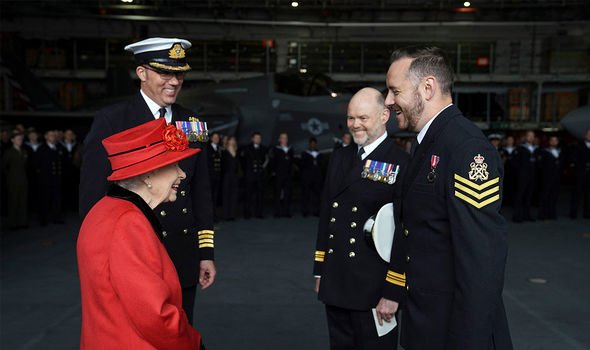 The Duchess explained: “That was relayed to me from Harry.

“Those were conversations that family had with him.”

However Meghan declined to name the royal responsible as “that would be very damaging to them”.

Harry confirmed the discussion adding: “That conversation, I am never going to share.

Prince Richard is the 'backbone of royal family' says expert

“At the time, it was awkward, I was a bit shocked.”

Buckingham Palace responded by releasing a statement on behalf of the Queen.

It expressed regret over Meghan’s difficulties, but added “some recollections may vary” about the events described by the couple. 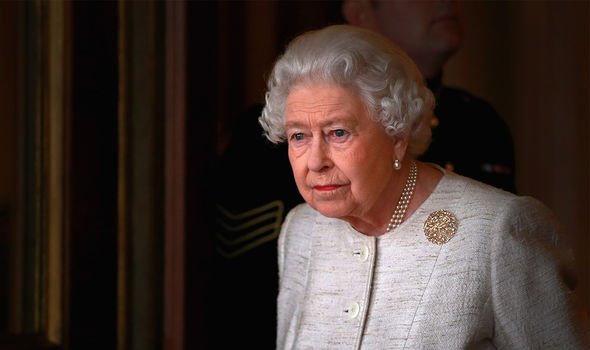 Harry revealed that he think’s of the Queen as monarch first during a 2016 BBC documentary.

During the programme, ‘Elizabeth At 90’, he commented: “I still view her more as the Queen than my grandmother.”

The Duke briefly returned to the UK for Prince Philip’s funeral in April, which took place at Windsor Castle.
Source: Read Full Article