Prince Harry would be “angry and upset” over newspapers’ criticism of Meghan Markle, claimed a former palace press secretary. Dickie Arbiter advised Harry should “keep his head down” and wait until the birth of his baby to “really start afresh”. Referring to reports royal staff nicknamed Meghan “Me-Gain”, Mr Arbiter told Nine News Australia: “He would be angry that something like this is coming out. You have got to remember too, I mean you were here for the wedding and you saw how the media were operating. They were putting Meghan and Harry right up on a pedestal. Since the end of summer in the autumn, they have been chipping away at those pedestals and really having a go.

“Every one of them is guilty of having a go, at finding fault, and it’s very easy to find fault. It’s very easy to be negative, very difficult to actually be positive for them. Being negative sells newspapers at the end of the day.

“They are in a bit of limbo at the moment, they are sort of living at Kensington Palace, Frogmore Cottage is being overhauled and until such time they can settle in there.

“Their life is sort of a bit floaty at the moment, as I said a moment ago, in limbo. 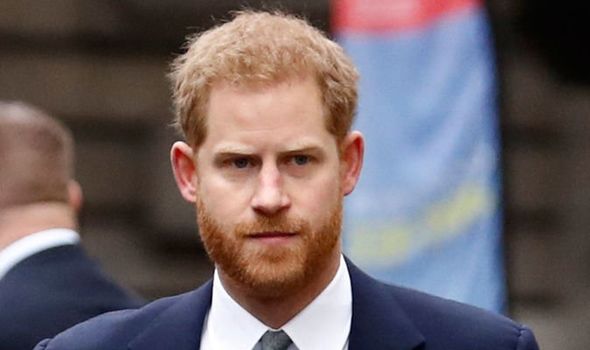 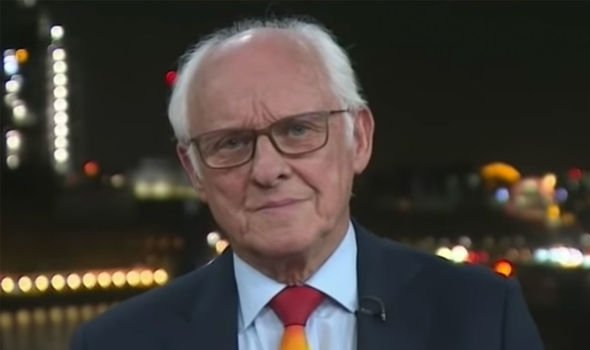 “Once that is out of the way they can really work together as a partnership, as a double act, and support the Queen and support his father, which is what he’s there for.”

Meghan is close to the end of her pregnancy, and that means it is just weeks to go until the Royal Family grows by one member.

Meghan and Harry married on May 19, 2019, and will celebrate their wedding anniversary with their newborn son or daughter.

Much of Meghan’s pregnancy, including the gender, due date and exactly how far along she is has been kept under close wraps so far.

Meghan revealed in January she was six months pregnant during a walkabout in Birkenhead, telling one fan she was due in late April. This would put Meghan at more than eight months pregnant now.

Spring is a busy period for the Royal Family, celebrating several birthdays and anniversaries, but baby Sussex could be born on a very special date.

According to bookmakers Ladbrokes, April 21 to 24 are the most likely days Meghan will give birth, all at 4/1.

Should Meghan and Harry’s baby be born on April 21, they would share a birthday with the Queen. 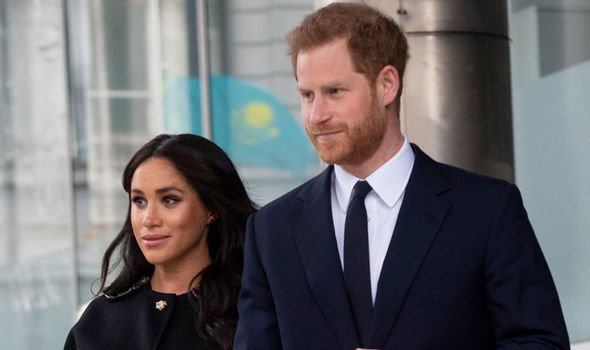 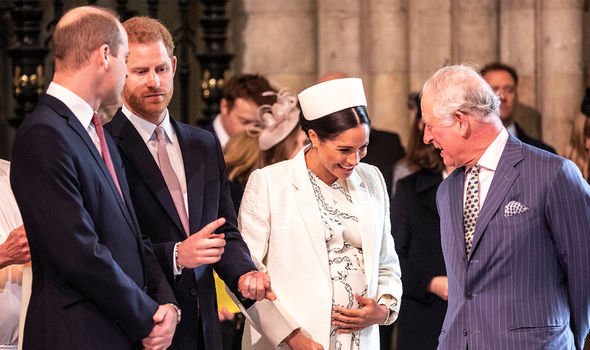 Alex Apati of Ladbrokes said: “We’re just weeks away from welcoming Harry and Meghan’s firstborn into the world, and we could be doing exactly that on the Queen’s 93rd birthday.”

Harry and Meghan are set to move out of Kensington Palace over the coming month.

Kensington Palace announced last week that both the Cambridges and Sussexes have officially split their royal households.

Ahead of their move from central London to Frogmore Cottage, on the grounds of Windsor Castle, Meghan and Harry are to base their new Household Office at Buckingham Palace while William and Kate remain at Kensington Palace.

Less senior royals like Prince Andrew and Princess Anne come under the jurisdiction of Buckingham Palace, while Clarence House is the court of Prince Charles and Camilla.

Kensington Palace will now be solely the Duke and Duchess of Cambridge’s household.