Julia Samuel described how she is continuing the joke by Diana who was godmother to her son. She buys six-year-old George “impossible” toys which make lots of noise and are hard for Prince William to assemble.

Mrs Samuel told the podcast How to Fail with Elizabeth Day that George finds it funny.

She said: “So I do to George what Diana did to us which is give impossible toys which are really noise, take a lot of making.

“I come in slightly tipped by the size of the present that William then has to spend days putting together.

“And then put all the machinery together and it makes awful tooting noises and lights flashing and all of that. 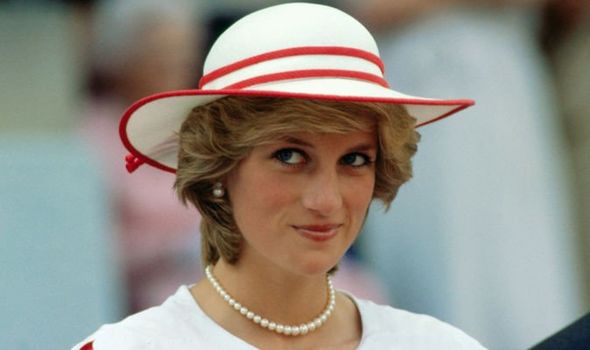 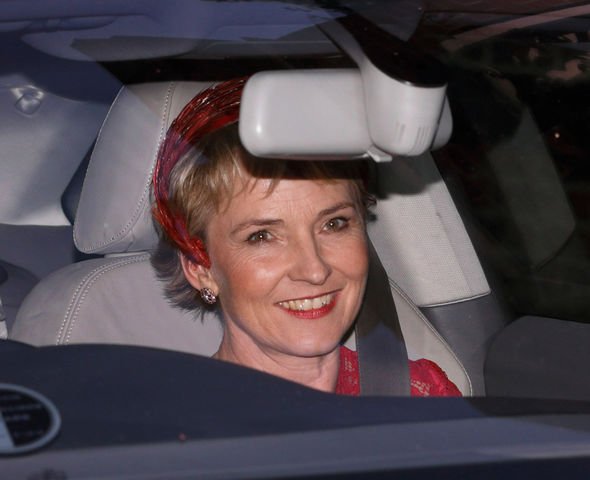 “That makes me laugh and it makes George laugh.”

Of her godson, Mrs Samuel said: “He is amazing. He’s funny and feisty and cheeky and God Diana would have loved him so much.

“That is heartbreaking for all of them.” 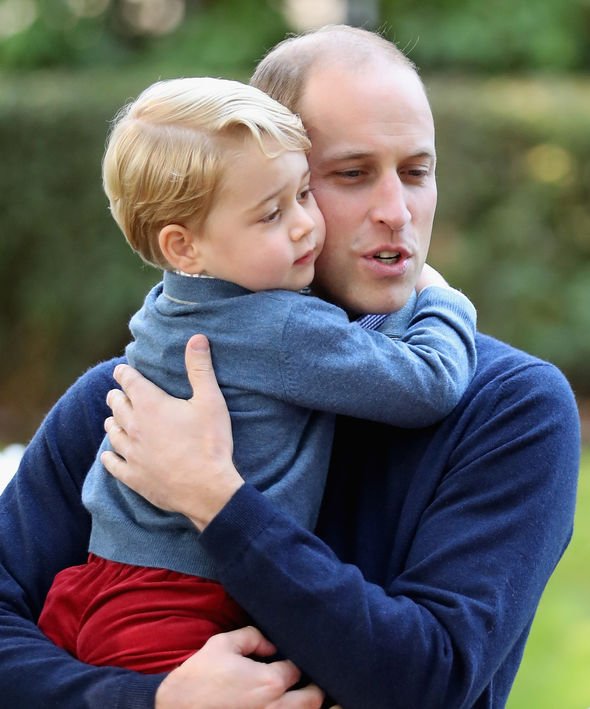 Princess Diana died in a Paris car crash in 1997.

Mrs Samuel said: “You never think one person can change the world and then you see someone like her.

“By being as open and honest and vulnerable and authentic as she was, it changed the world and it certainly changed Great Britain. 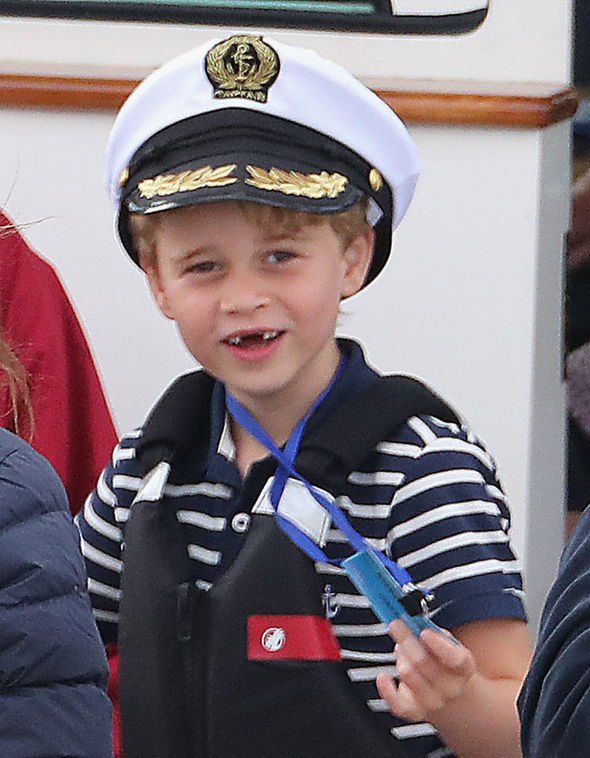 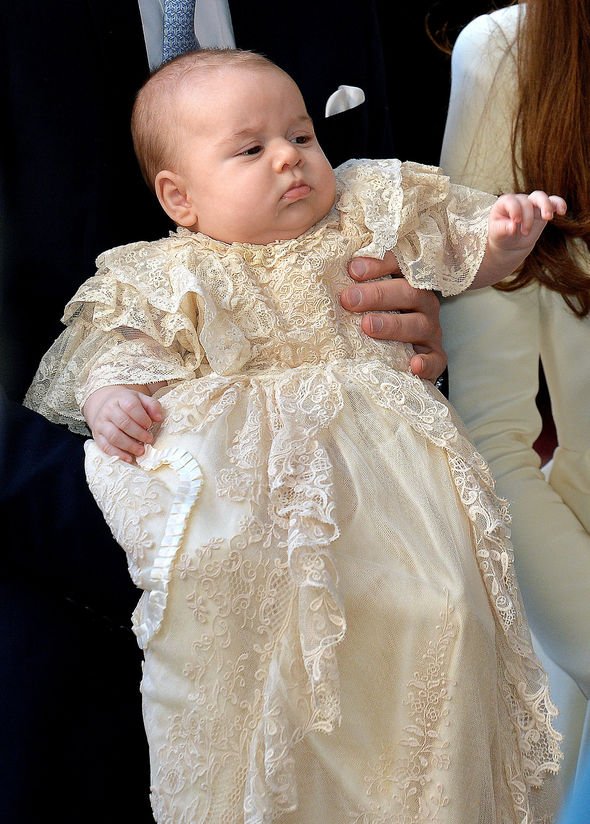 “She had an absolutely lasting effect on us.”

William and Kate’s first child was born on July 22 2013 at the Lindo Wing at St Mary’s Hospital in Paddington, London.

The youngster is third in line to the throne.

He was christened on October 23 2013 at the Chapel Royal at St James’s Palace.

Mrs Samuel was a close friend of Diana and she is founder patron of Child Bereavement UK.

William is patron of the charity which supports families when a child has died or a child is grieving.