Prince Edward heartbreak: One way Edward and Sophie’s beloved daughter to miss out

Lady Louise Windsor, 16, lives with her parents Sophie, Countess of Wessex, 55, and Prince Edward, 56, and her younger brother James, Viscount Severn at Bagshot Park in Surrey. Lady Louise is said to be one of the Queen’s favourite grandchildren and was recently photographed out horse riding with her father – a passion they both share.

Lady Louise is the Queen’s youngest granddaughter but is unlikely to inherit her father’s royal titles because of an outdated law.

Prince Edward is also known as the Earl of Wessex, a title given to him by the Queen on his wedding day to Sophie.

However, Sophie and Edward are due to take on new royal titles in future as it is expected Edward will inherit Prince Philip’s Duke of Edinburgh peerage when he dies.

While Sophie and Edward are the future Duke and Duchess of Edinburgh their eldest daughter Lady Louis will not inherit the title from them simply because of her gender. 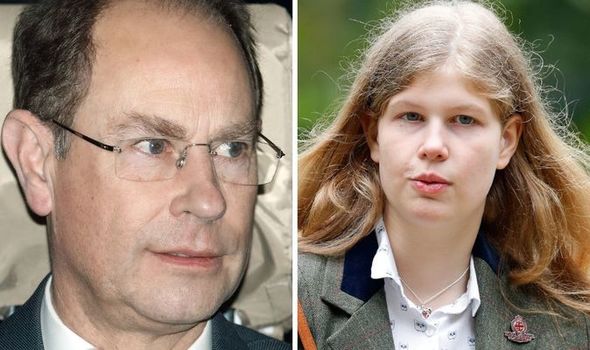 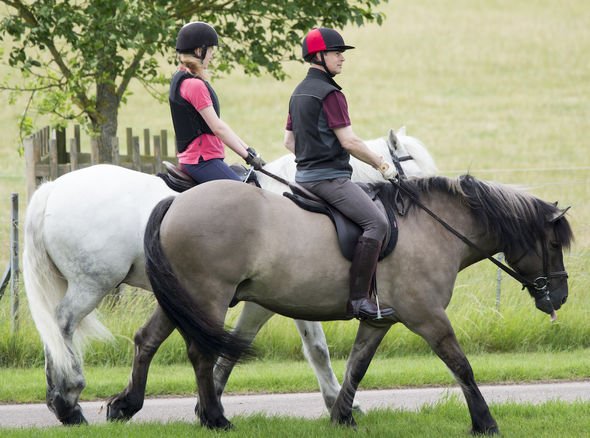 The law of male primogeniture still stands in Britain which means peerages can only be passed onto sons and not daughters.

This means that despite Lady Louise’s close bond with her father, her younger brother will inherit the dukedom of Edinburgh when Edward dies.

Leader of a Daughters’ Rights campaign to end male primogeniture in the UK Charlotte Carew Pole explained why the current system is so unfair.

Ms Carew Pole said: “More than anything if we could bring this to an end it sends a very simple but powerful message that nowhere is it OK to treat girls differently, with less importance, than sons.” 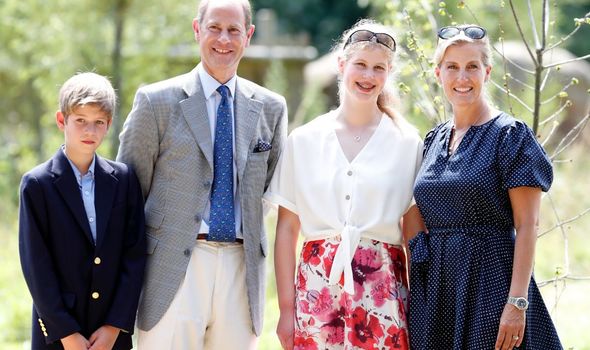 “It doesn’t matter where you are in society, whether you’re a princess is beside the point, prejudice against girls in favour of boys shouldn’t be allowed.

She added: “It is hugely symbolic legislation but Parliament must do as it says and end the last state-sanctioned gender discrimination.”

Unlike their royal cousins, Lady Louise and James Viscount Severn were not raised with HRH styles.

Their mother Sophie touched on her and Edward’s decision to bring their children up without titles in a recent interview with the Sunday Times Magazine.

Asked if her children had a “normal” upbringing, Sophie told journalist Christina Lamb: “What’s normal? They go to a regular school [they both attend top independent schools].

“They go to friends for sleepovers and parties.

“At weekends we do lots of dog walking and stay with friends.

“I guess not everyone’s grandparents live in a castle, but where you are going is not the important part, or who they are.” 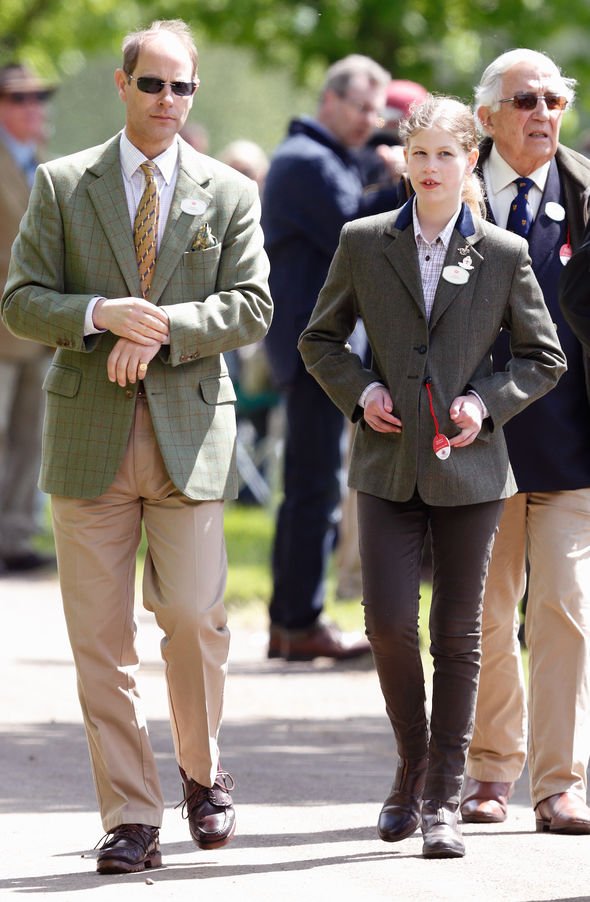 “When they are with the Queen, she is their grandmother.”

Sophie added: “We try to bring them up with the understanding they are very likely to have to work for a living.