A report published earlier this year by the Resolution Foundation warned the impact of COVID-19 could increase youth unemployment by 640,000 this year, pushing the total above one million. This is despite coronavirus having a far lower fatality rate amongst the youth than the elderly.

Charles drew attention to the work of The Prince’s Trust, which he founded in 1976, and argued it could support young people during the pandemic.

“Over all these years since the Trust was launched, there has never been an easy time.

“However, there has never been a time as uniquely challenging as the present, when the pandemic has left perhaps another million young people needing urgent help to protect their futures. 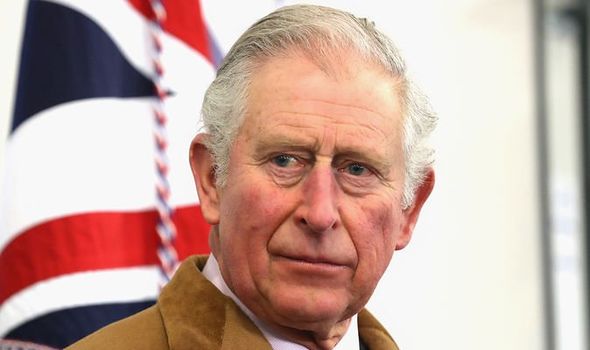 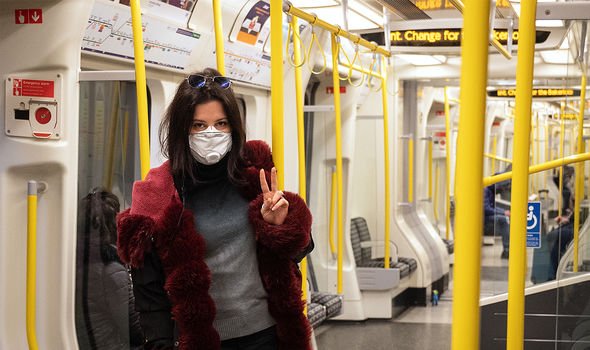 “My Trust has a proven record of helping young people into jobs and training, keeping them motivated, confident and skilled during periods of unemployment.

“Working with employers, supporters and communities, my Trust will continue to give young people the lifeline they need.”

More than 3,000 university students across the UK are currently in lockdown after outbreaks of COVID-19.

According to the BBC some students at Manchester Met have been prevented from leaving their accommodation by security. 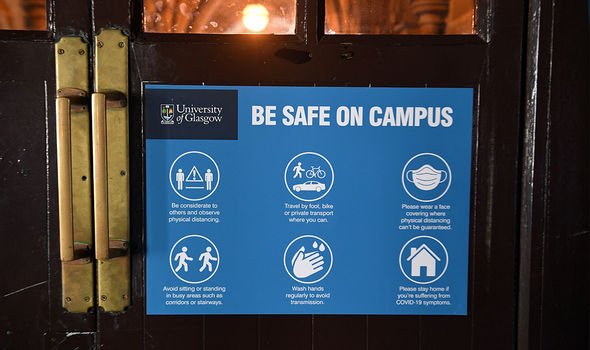 In Scotland students have been asked to avoid pubs, cafes and restaurants this weekend following outbreaks in Glasgow, Dundee and Aberdeen.

Universities Scotland has warned students who socialise outside their households could lose their university places.

In his article Charles outlined what led him to launch the Prince’s Trust in 1976.

He said: “In the mid-1970s, when I left the Royal Navy, youth unemployment was one of the pressing issues of the time. 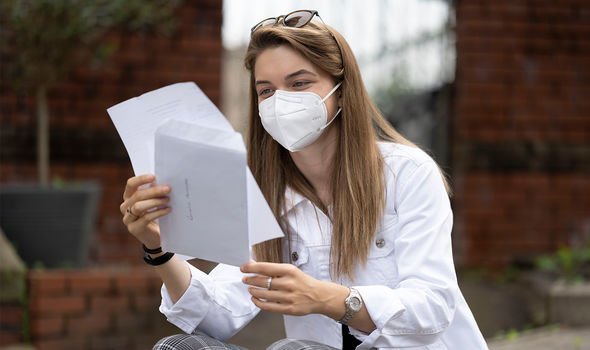 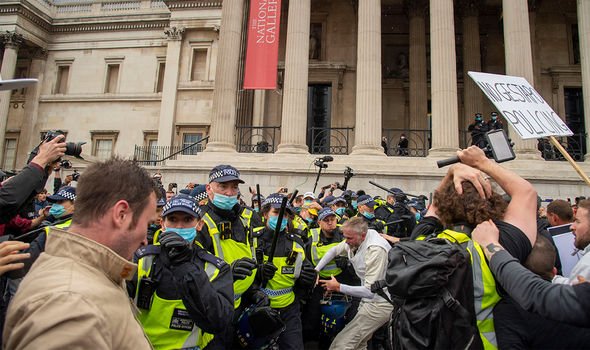 “The problem, as always, was not merely the lack of opportunity represented by joblessness, it was also the destructive hopelessness that filled the void that work should have occupied.

“It seemed to me that we should do something to try to make a difference, however small.

“If the impersonal statistics could not be changed, perhaps the lives of at least some of the individuals those figures represented could be changed for the better.

“That was how The Prince’s Trust began: initially with the aid of my severance pay from the Navy, and later with the help of innumerable donations in cash and in kind from people and institutions from every possible walk of life.”

According to the Prince’s Trust over the last 45 years it has provided support to more than a million young people.

The number of coronavirus cases in the UK has increased sharply over the past couple of weeks.

In response the Government has banned socialising in groups of more than six and requires pubs and restaurants to close at 10pm. 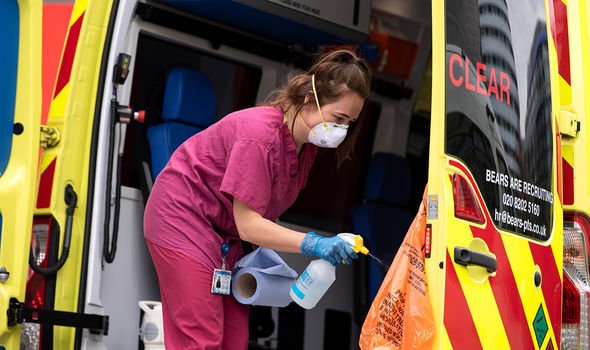 Additional local restrictions have been applied on some towns and cities across the UK.

On Sunday additional restrictions come into effect for Cardiff and Swansea.

This means about 1.5 million people, half the population of Wales, will be living under extra coronavirus restrictions.