Prince Charles is today commemorating his 50th year as Prince of Wales, after his investiture at Caernarfon Castle on July 1, 1969. The heir to the British throne will undertake 20 engagements across Wales this week, accompanied by wife Camilla. Charles was granted the title of Prince of Wales by his mother the Queen when he was nine-years-old, before being officially invested 11 years later.

Prince Charles has now also been attending meetings to prepare him for running the country when he takes over from the Queen.

According to the Daily Star Online, Charles has been attending meetings of the Duchy of Lancaster recently at Clarence House with the Duchess of Cornwall.

An entry in the Court Circular – the Royal Family’s official diary – shows he held the meeting at his Clarence House home on February 6.

The Duchy generates £20 million a year and is a private estate which provides income for the sovereign.

Read More: Baby Archie Harrison christening: Who will the godparents be? 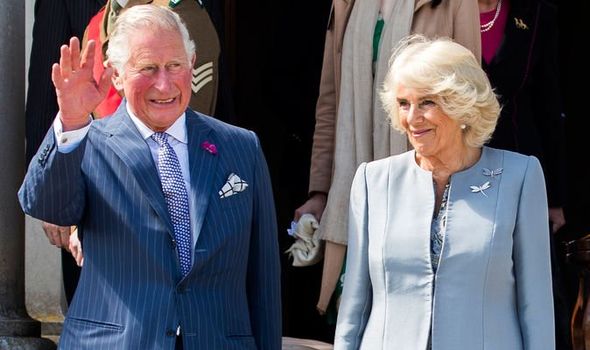 It possesses a staggering 45,550 acres of land across England and Wales as well as maintaining ownership of the 734-year-old Savoy Estate in London’s West End located between the Strand and the Embankment.

Both Prince Charles and Duchess of Cornwall will relocate to Buckingham Palace when Charles becomes King.

This week, however, Charles will undertake a staggering 20 engagements across Wales to celebrate his investiture.

These will involve visiting The Prince’s Trust call centre at Nantgarw, near Cardiff to meet those who help over 72,000 young people getting in touch with the charity over the phone, often for the first time. 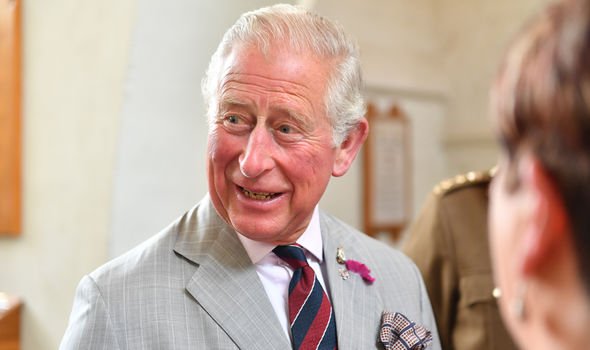 He will also visit Ty’n-y-Coed Forest to meet horse loggers, learn about the work they have been doing in the forest and hand out The Prince of Wales Trophy to the winner of the British Horse Loggers Woodland Management Award

On Tuesday the Prince will visit Royal Glamorgan Hospital, the Llandovery Lunch Club and host an evening of music & drama at their Welsh home.

Wednesday will see Charles and Camilla visit Victoria Park and the Patti Pavilion, The Morriston Tabernacle Chapel and Carmarthen Market among others.

It is not just Charles attending meetings for his future, as William also attended two top-secret meetings at the beginning of 2019 to discuss the Duchy of Cornwall, according to the Daily Star Online.

Read More: Prince Charles: Why is Charles the Prince of Wales? 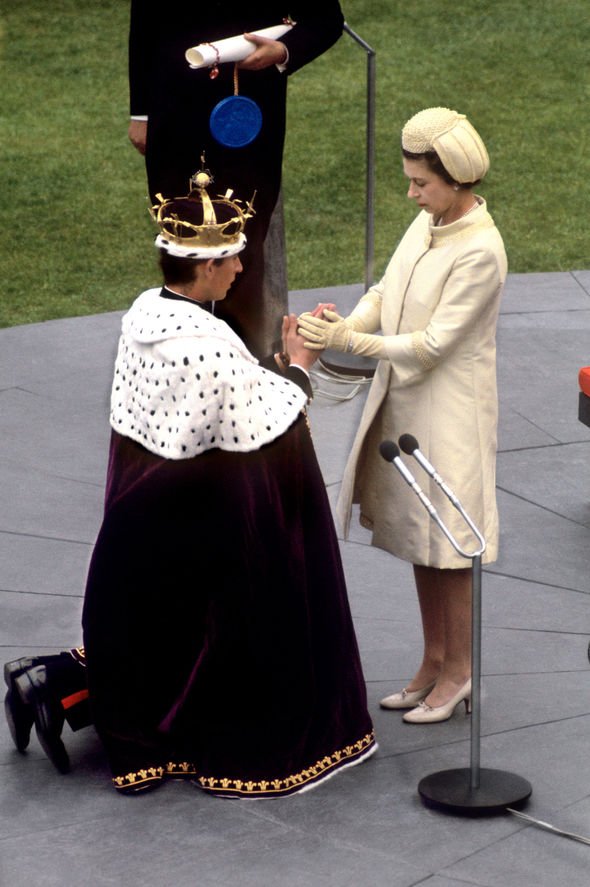 Charlie Proctor, editor of Royal Central, previously told Daily Star Online: “Just like Prince Charles is preparing to become King, William is already preparing to become Prince of Wales ready for the duties & responsibilities he will have to take on.

“As an example, William recently left his job as an air ambulance pilot to become a full time working royal. As time goes on his presence becomes ever more important meaning he has to commit all of his working time to royal duties.

“I think it is important to say that just like his father, William is also preparing to become King.

“There is no chance that William will be Prince of Wales for more than 60 years.

“As such, he must also learn the ropes because his time on the throne may come sooner rather than later.”