Prince Charles shared the new photo taken inside his London home, Clarence House, as he gave onlookers an insight into his royal residence. The photograph was taken inside the Morning Room as the Prince of Wales welcomed the Prime Minister of Iraq Mustafa al-Kadhimi. The photo shows the pair standing at either side of a grand fireplace, situated between two dressers and shelving units.

But, one thing in particular about the photographs grabbed fans’ attention.

People couldn’t help but comment on how many lamps were located in one room, shown in the photograph.

One social media user commented: “I’ve often wondered if it possible to have too many lamps in a room. The answer: yes, it is.”

A second onlooker made a comment about the extraordinary number of lampshades in Charles’s Morning Room. 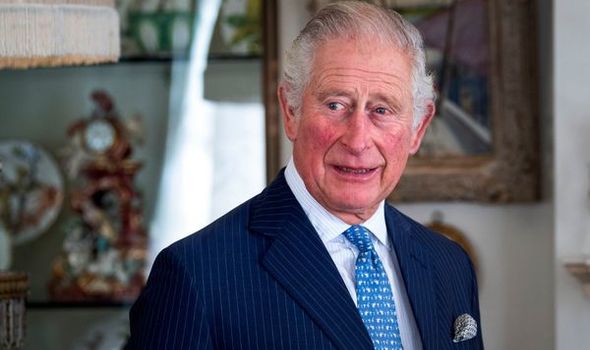 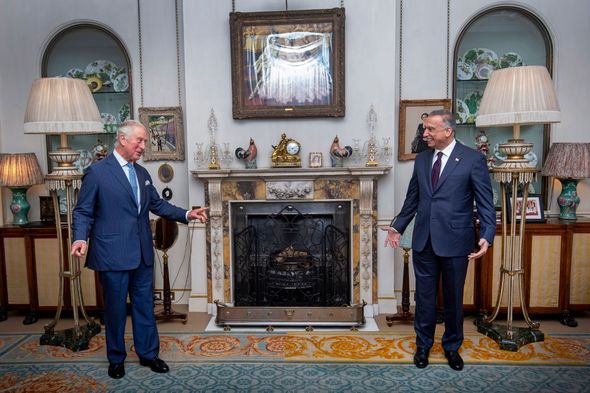 In total, four lampshades can be seen in the photograph on just one side of the room, but other official photographs show there are, in fact, even more lamps around.

When the Duchess of Cornwall hosted Clare Blading at Clarence House in 2010, they were photographed in the corner of the room sitting next to yet another lamp.

The room also has large windows, which are perfect for added lighting.

As well as all the lamps, fans were quick to pick up on a special photograph displayed in the room.

The Prince of Wales and Duchess of Cornwall have a photo of Prince William and the Duchess of Cambridge’s wedding day in April 2011.

The image is displayed in a black frame on a wooden console table behind the Iraqi Prime Minister.

The photograph was taken in the Throne Room at Buckingham Palace following the Westminster Abbey ceremony almost ten years ago.

Other family heirlooms in the Morning Room include some of the Queen Mother’s personal items, like her collection of Royal Anchor Chelsea porcelain, paintings and portraits. 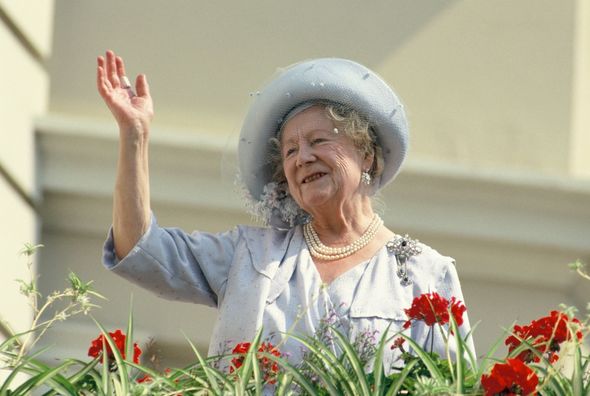 Clarence House used to be home to the Queen and Prince Philip, and the Queen Mother, who lived there all the way up until her death in 2002.

The Prince of Wales carried out extensive renovation work before moving in.

Colour schemes have been adjusted in most rooms of the house, including new textiles and several new pieces of art from the Royal Collection.

The alterations are “designed to reflect the change of the occupancy, while m maintaining the familiar atmosphere are of a much-loved family house”, according to Royal.uk

Visitors are able to visit Clarence House during the summer months, where they are given a guided tour of the five rooms and adjoining spaces on the ground floor.

The Prince of Wales and Duchess of Cornwall spent the majority of lockdown away from their London home, opting instead to stay at Birkhall on the Balmoral estate in Aberdeenshire, Scotland.

The couple were the first member of the royal family to resume duties when they greeted French president and First Lady Emmanuel and Brigitte Macron.

As well as being a home to Charles, Clarence House also provides office space to the Prince;’s staff, while the main rooms are used for receptions and hosting official visitors.