Convention states that members of the Royal Family are expected to be apolitical in public, meaning they do not vote or state partisan views. According to the Royal Family’s website, the Queen must remain “strictly neutral with respect to political matters” and is “unable to vote or stand for election”. The Prince of Wales must follow suit. For this reason, when he talked about Britain’s future relations with Germany during his recent trip to Berlin, he carefully avoided the word “Brexit”, as it was deemed too sensitive.

However, according to a newly-resurfaced report put together by the Bruges Group – a think tank based in the UK which advocated for a restructuring of Britain’s relationship with the bloc – Charles was vocal about the EEC before the Maastricht Treaty came into force, calling it a “maddening bureaucracy”.

The report, seen by Express.co.uk, reads: “Prince Charles summarised the views of this campaign when he spoke to the French President at dinner on November 8, 1988.”

The report then quotes Charles as saying to Francois Mitterand: “The current emphasis on standardisation and maddening bureaucratic regulations may be necessary for economic success.

“To make Europe a practical and romantic possibility, I believe we should be careful and not be too missionary. 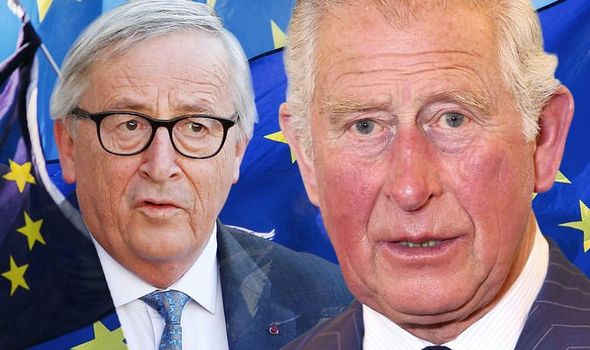 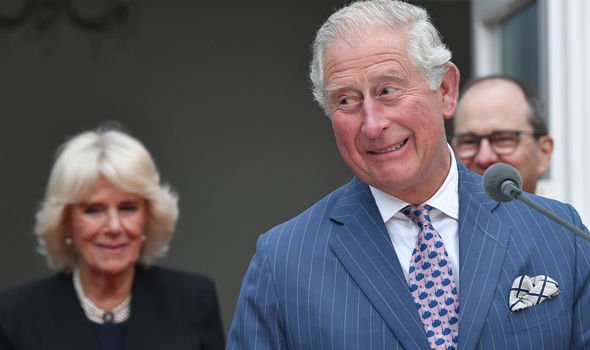 “After all, Frenchmen are still French; the Italians, Italian; and the British, very British – perhaps too British sometimes for French tastes.”

The dinner was hosted by French President Mitterand as Charles made an official visit to Paris with Princess Diana in November 1988.

The report added that on issues of defence, the Prince said at the dinner: “At present, there seems to be a genuine change in the Soviet Union, and it is welcomed.

“But there is a long way to go, and, during what will inevitably be the slow progress of Glasnost and Perestroika, we need to be watchful of our interests and careful of our security.”

Picking up the Prince of Wales’ argument, the Bruges Group continued: “There is no question that the strength of Europe lies in its diversity.

“The idea of creating a European superpower is an illusion.

“Our cultural, linguistic, and economic differences will never allow Europe to match the singular unity of countries like Japan and the United States.” 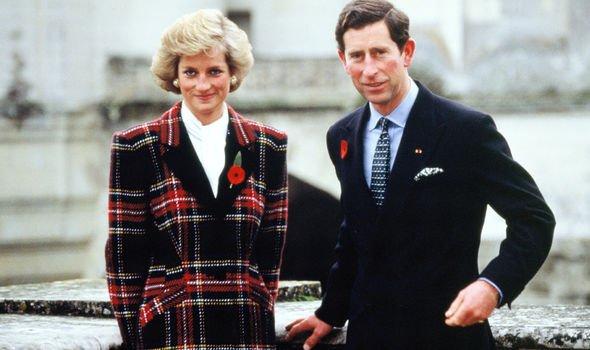 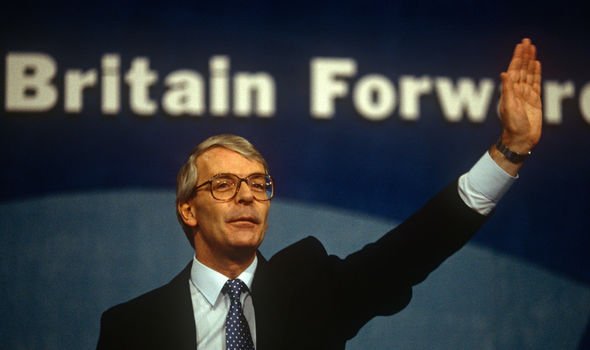 Since then, the Prince has never been so outspoken about his political views again.

He is also reportedly planning to distance himself even further from expressing political opinion after he becomes king.

As reported by The Independent, Charles revealed that he will give up “meddling” when it comes to public debate when he ascends the throne.

Four years after Charles’ comments, President Mitterand was a key figure – alongside the likes of John Major – in the signing of the Maastricht Treaty.

Maastricht saw the EEC rebrand into the EU and set out the framework for unprecedented political integration, monetary union and the single currency.

When contacted by Express.co.uk, Clarence House declined to comment.