Prince Charles, 71, and Camilla, Duchess of Cornwall, 73, are future heads of the Royal Family and are of increasing importance to the monarchy now Queen Elizabeth II is in her nineties. The Queen, 94, is at high risk of COVID-19 and has had to scale back some of her usual engagements but is able to rely on Charles and Camilla to represent her.

The Queen no longer makes royal trips abroad and so on Sunday, Prince Charles and Camilla will stand in for her by making an important visit to Germany.

Having led UK commemorations on Armistice Day by attending a service at Westminster Abbey, Charles and Camilla will travel to Berlin to mark Germany’s national day of mourning.

The trip will take place the day after Prince Charles’s birthday as he will turn 72 on November 14.

Clarence House tweeted about the official visit on Tuesday, in a message that read: “The Prince of Wales and The Duchess of Cornwall will visit Germany to attend The Central Remembrance Ceremony in Berlin to commemorate the annual National Day of Mourning on 15th November. 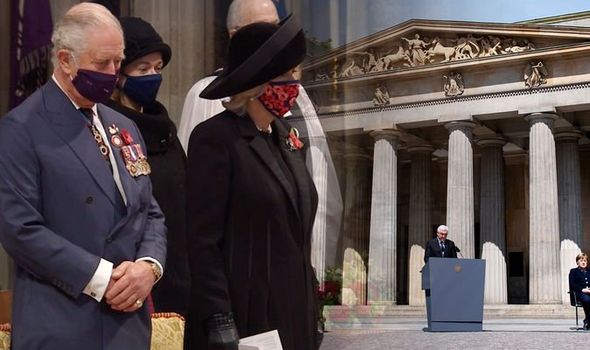 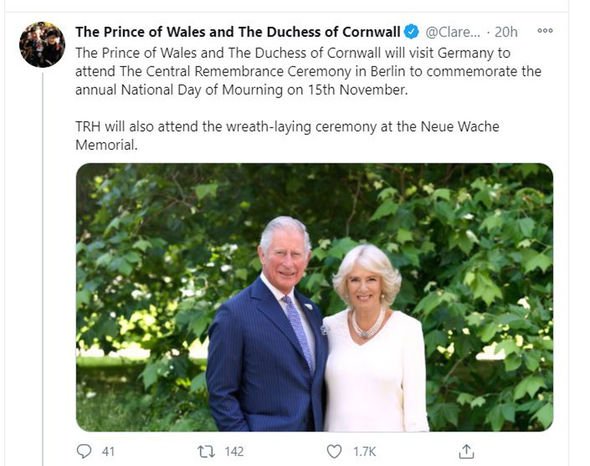 The tweet added: “TRH will also attend the wreath-laying ceremony at the Neue Wache Memorial.”

As people across the country have been encouraged to stay at home, news of Camilla and Charles’s upcoming trip has raised some eyebrows, with some lashing out on social media.

One Twitter user wrote: “I think they should lead by example, including the German, stay home like they are telling the rest of the world.

“We just got orders not to travel outside of our community never mind our country.” 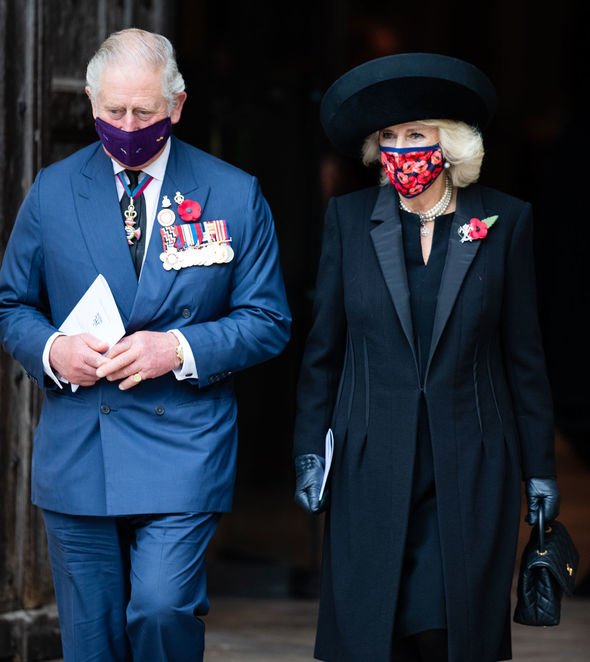 Another put: “The same government who made the guidelines is asking them to go on this visit.”

However, Charles and Camilla are permitted to travel because the visit is for work and is being made at the request of the British Government.

According to one royal commentator, the Germany trip is not only justified but “of enormous symbolic significance.”

Royal commentator Richard Fitzwilliams told Express.co.uk: “The forthcoming visit of the Prince of Wales and Duchess of Cornwall to Germany is of enormous symbolic significance.”

Mr Fitzwilliams added: “They will commemorate the National Day of Mourning, instituted in 1952, at the invitation of the German President Frank-Walter Steinmeier.

“He attended the Remembrance Day Ceremony in Whitehall two years ago, which was a unique event.

“The Prince will attend the wreath-laying at the Neue Wache Memorial and also address the Bundestag when he attends the Central Remembrance Ceremony, the first member of the Royal Family to do so.

“The National Day of Mourning will focus on Anglo-German friendship this year.” 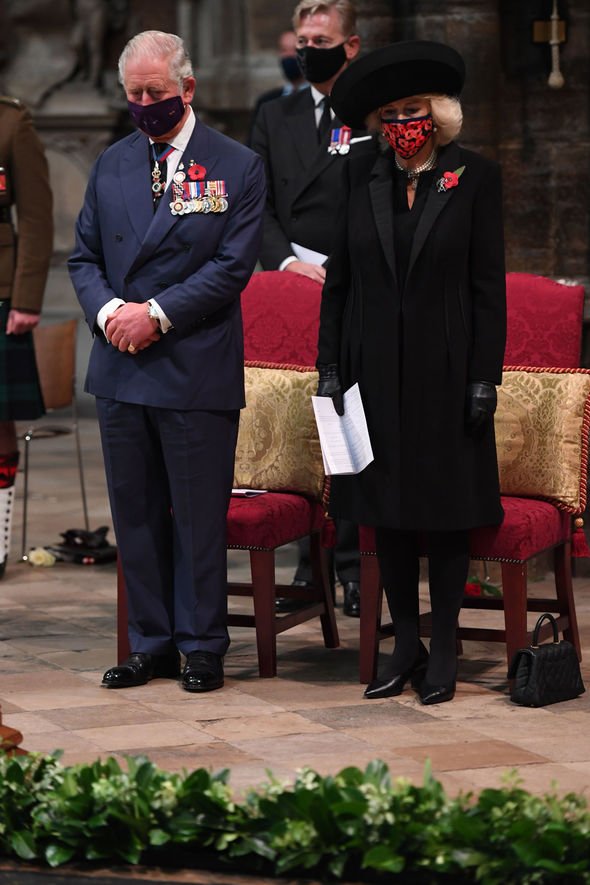 The expert added: “This will be a historic moment, 75 years since the end of the Second World War and is intended to remember all victims of war and tyranny.

“All trips abroad by members of the Royal Family are made at the request of the government and it has been emphasized that all necessary precautions to comply with COVID-19 regulations will be taken.

“Royal visits are highly valued, receive substantial media attention and are a unique use of soft power to spread goodwill.

“There have been a large number to European Union countries since the referendum which led to Brexit.”