Prince Andrew has ‘no chance’ of royal return says Levin

Andrew stepped down from royal duties following the fallout from his BBC Newsnight interview in November 2019. Less than two months later, Meghan and Harry announced they were seeking financial independence from the Royal Family after an extended break in Canada. The Duchess of Sussex spent just three days on UK soil after making the announcement, while her husband stayed a little longer to hash out the details of the couple’s royal exit.

Both were back in their temporary home on Vancouver Island with their son Archie by late January.

During Andrew’s birthday on February 19, the Sussexes were believed to have been residing in Canada.

Media correspondent Neil Sean told Fox News that the Queen had planned a “small family dinner” for her second son.

This followed reports that the Palace had scaled back the plans for Andrew’s 60th in the wake of the furious backlash over his Newsnight interview.

Even so, the Sussexes reportedly could not attend the special occasion. 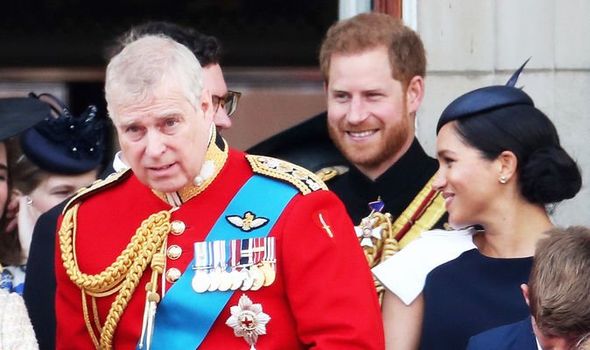 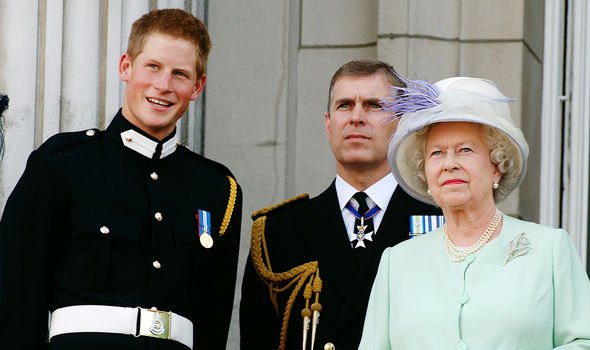 Mr Sean said: “A mole [told] me, ‘It’s an open secret they declined the invite but it’s not very nice for the Queen as, whatever people say and think, he is [still] her son and she wanted her close family around her.”

While the Queen has never publicly favoured the Duke of York, it has been a source of speculation among royal commentators for a long time.

She is said to view Andrew as her “favourite” child; his birth was thought to indicate the beginning of a new era of her reign, where she felt more settled into her way of life as the sovereign.

Royal commentator Camilla Tominey wrote in The Telegraph: “Andrew was straightforward and the more glass-half-full of the pair. 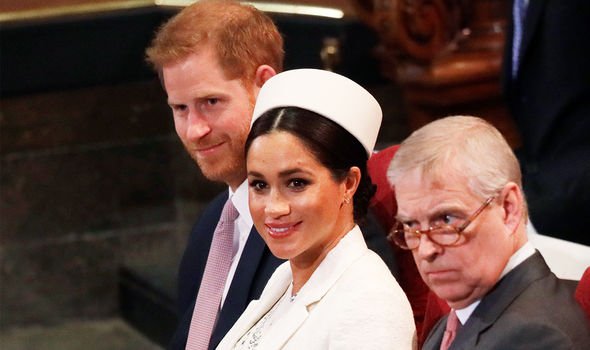 “Although he could be a bit of a handful, the Queen enjoyed the company of the easy-going son who could make her laugh and raise the family’s spirits.”

Royal biographer Lady Colin Campbell also claimed: “The marriage had a rough spell but the birth of Andrew showed the Queen and Philip were back on an even keel.”

Speaking to The Sun, she alleged: “Andrew was known as the love child and he was named after Philip’s father Prince Andrew of Greece as a tribute.

“I think the special relationship began right there because the Queen always associated Andrew with the re-booting of her marriage and a happy time in her life.” 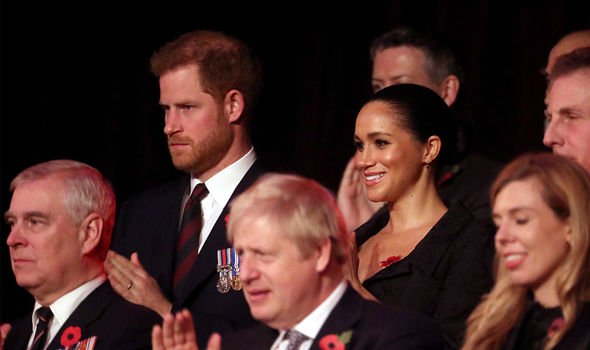 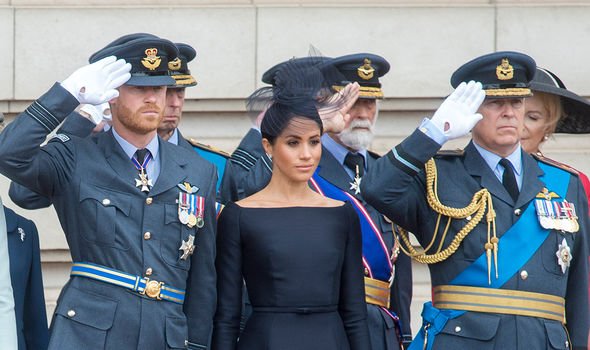 Explaining the Sussexes’ absence for Andrew’s 60th, Mr Sean continued: “The reason given is that they already have commitments on the day but also plan to send a gift/card and a video message to be played at the party.”

Representatives for the Duke and Duchess of Sussex were approached for comment.

Last February, the Duke and Duchess of Sussex attended an exclusive JP Morgan event in Miami where Harry gave a speech on mental health.

The pair also met with professors at Stanford University in California during the same month.

The couple then returned to the UK last March to carry out their final round of royal engagements, including the Commonwealth Day service, although without their son Archie.

The one-year-old is thought to have not been in the UK since November 2019. 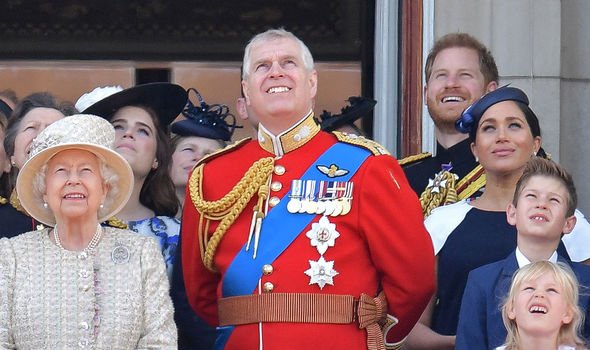 The Sussexes have confirmed recently that they have no intention of returning to the royal fold, and lost their patronages as a result.

However, Harry is expected to visit the UK in the summer, to honour Prince Philip’s 100th birthday, the Queen’s 95th birthday and the unveiling of a memorial statue to honour Princess Diana — if travel restrictions permit it.

The Sun reported back in September that Andrew will not be attending the major events to be held in honour of Philip’s birthday.

The Duke of York is expected to be absent from Trooping the Colour this year, as well, according to reports from The Sunday Times.