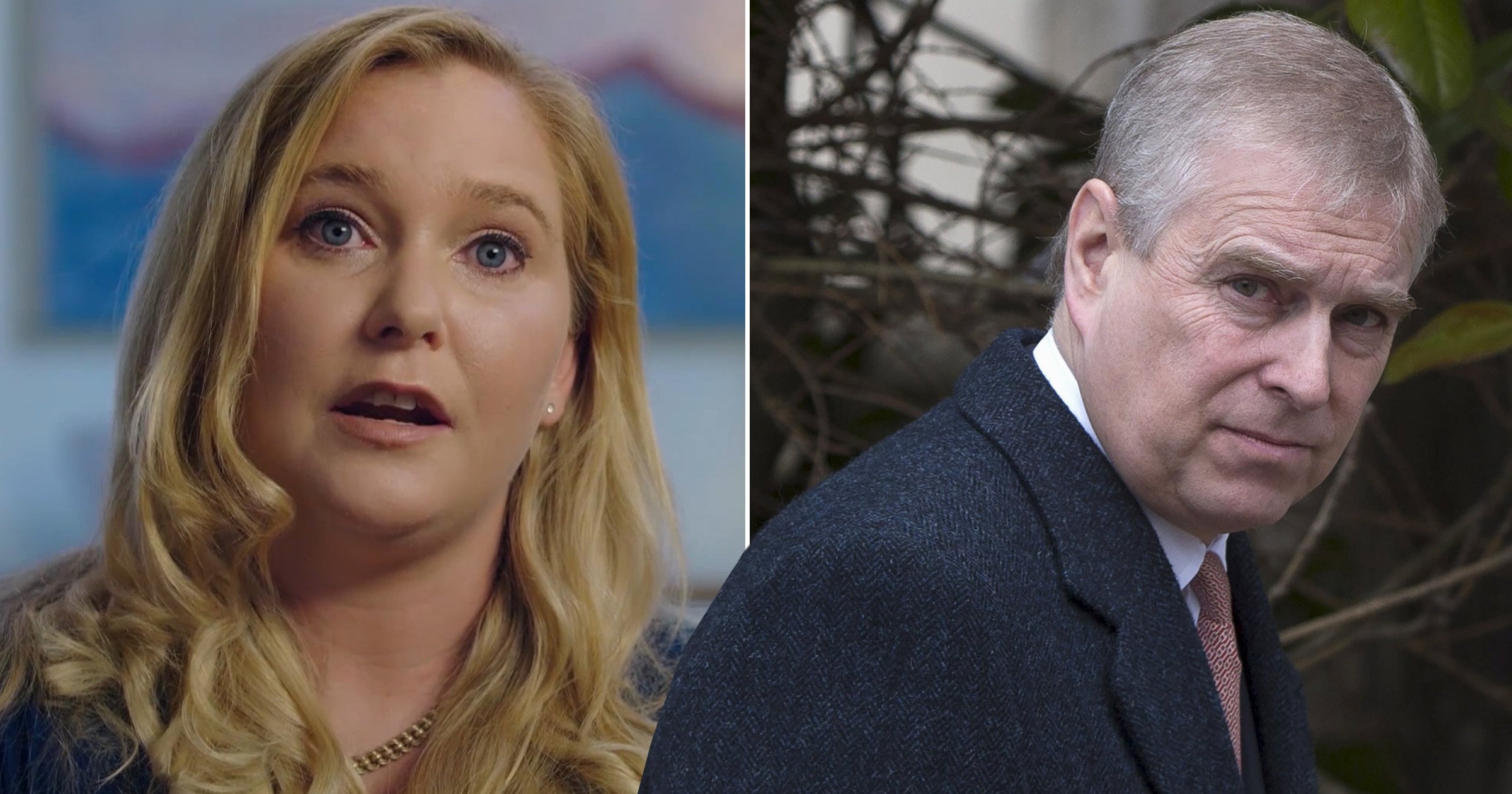 Lawyers for Prince Andrew’s accuser have asked to interview two potential witnesses in the UK – including a woman who allegedly saw him at Tramp nightclub.

Virginia Giuffre is seeking the assistance of the British courts in gathering evidence after her lawsuit against the Duke of York took a major step forward this week when a judge ruled it can go to trial.

Andrew was stripped of his honorary military roles and patronages in the wake of the ruling but a source close to him said he will ‘continue to defend himself against these claims’, which he had consistently and vehemently denied.

Documents submitted by her legal team say that Mr Olney’s name appears in Jeffrey Epstein’s phone book under ‘Duke of York’. They say this means it is likely Mr Olney has relevant information about Andrew’s travel to and from Epstein’s properties during the relevant period.

According to the paperwork, Ms Walker has stated publicly in the press that she was a witness to Andrew’s presence at Tramp during the relevant time with a young woman who may have been Ms Giuffre.

The documents say: ‘Ms Walker has therefore stated herself that she is a potential witness and would thus be relevant to this dispute because plaintiff contends that defendant abused her in London after visiting Tramp together, while defendant denies being at Tramp on the night in question or having ever met Plaintiff.’

The fallout from Andrew’s civil sex case continued Friday as he faced calls to pay for his own security and lose his dukedom.

Criticism of Andrew is mounting after the Queen stripped him of his remaining patronages and honorary military roles as the monarchy distanced itself from the duke ahead of potentially damaging developments in his lawsuit.

The Prince of Wales did not respond when questioned about the sex scandal which has engulfed his brother, during a visit to the northeast of Scotland to meet people who helped in the clear-up operation after Storm Arwen.

Charles was involved in the royal family discussions with the Queen and Duke of Cambridge that resulted in Andrew losing his military roles, patronages and dropping his HRH style.

But when he arrived at Haddo House and Country Park, the heir to the throne did not comment when a broadcaster from Sky said: ‘Your Royal Highness, can I ask you your view on your brother’s position, Prince Andrew? How do you view it?’

Following the judge’s ruling, Ms Giuffre tweeted that she can ‘expose the truth’, adding: ‘My goal has always been to show that the rich and powerful are not above the law & must be held accountable.’

She is suing the duke in the US for allegedly sexually assaulting her when she was a teenager and claims she was trafficked by Andrew’s friend, convicted sex offender Epstein, to have sex with the duke when she was 17 and a minor under US law.

Ms Giuffre claims Andrew had sex with her against her will at Maxwell’s London home and at Epstein’s mansion on the Upper East Side of Manhattan.

The duke is also alleged to have abused Ms Giuffre on another occasion during a visit to Epstein’s private island, Little St James, and on a separate occasion at Epstein’s Manhattan mansion.

A spokesperson for Andrew declined to comment on the newly released legal documents.

A source close to the duke has said: ‘This is a marathon not a sprint and the duke will continue to defend himself against these claims.’