Polling expert Sir John Curtice argued Boris Johnson would face resistance from the European Union when attempting to negotiate a post-Brexit trade deal for the UK and EU’s future relationship. During an interview with Express.co.uk, Sir John claimed the EU was fearful the UK would “crash out” with no deal and still remain prosperous. He added, at the other side of the spectrum, the EU would not like to see the UK retain the benefits of being a member in a newly formed trade relationship.

Sir John said: “At the end of the day what the European Union would be concerned about on Brexit is the UK crashing out without a trade deal.

“The EU would not like the UK to crash out without a deal and not particularly suffer.

“They wouldn’t like Britain to manage to negotiate whatever difficulties that arise relatively successfully.

“Equally, you will have to bear in mind what other things the EU won’t want to come out of this post-Brexit trade negotiation process. 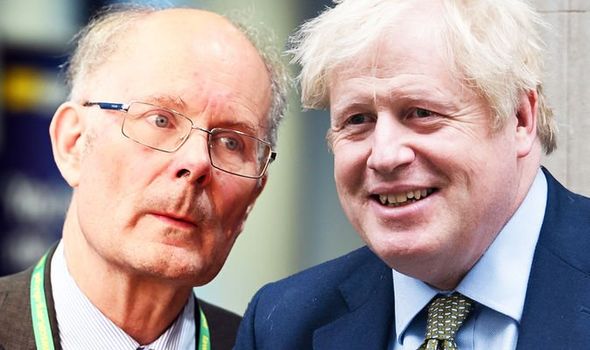 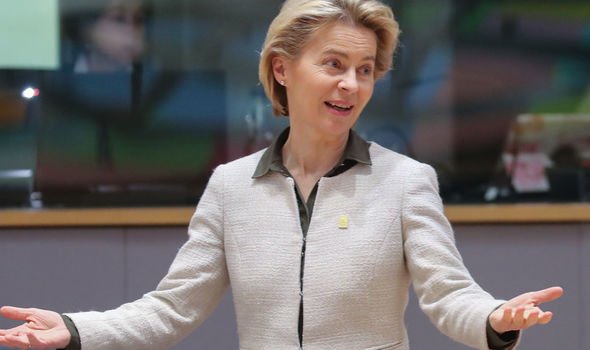 “They don’t want the UK to leave the EU and still retain most of what they would regard as the advantages of membership.

“They will not want to go down that path either.”

Earlier in the interview, Sir John explained what he believed the EU’s greatest priority in the trade talks will be.

He said the EU was most concerned about fish and security in regards to the future trading agreement with the UK. 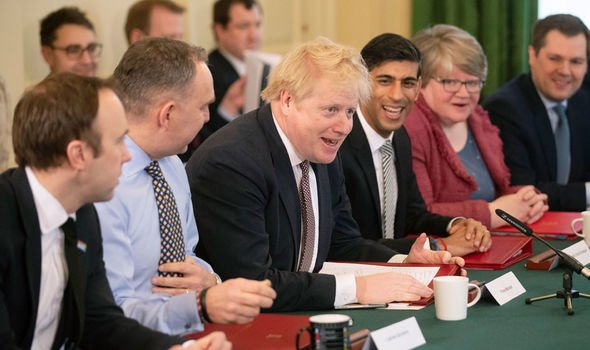 Sir John detailed how the EU would see how much they could ask for regarding fishing and security before discussing the desires of the UK.

He added the pressure will mount on Prime Minister Boris Johnson as there is still a chance of a no deal scenario by the end of the year.

The polling expert said: “With the post-Brexit trade deal, the pressure will kick in very quickly.

“The European Union has its priorities. 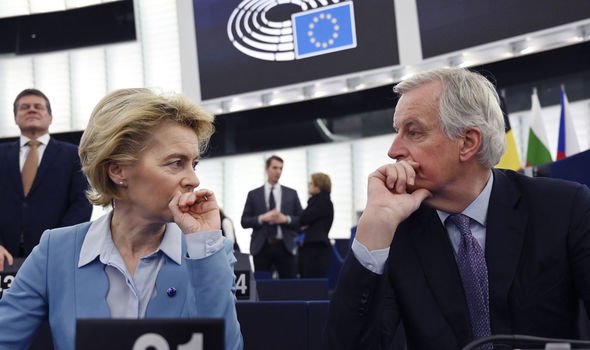 “The EU’s priorities are fish and security because those are the areas where they have things they want.

“They do not want the UK to simply be in charge of its own fishing waters.”

British fishermen have expressed their concern the Prime Minister will sacrifice the UK fishing industry to secure a profitable trade agreement with the European Union.

‘All we are asking for is not to kill us’: The voices of Black Lives Matter