Home » Europe » POLL: Should ‘Rule Britannia’ and ‘Land of Hope and Glory’ be BANNED from Proms? VOTE

POLL: Should ‘Rule Britannia’ and ‘Land of Hope and Glory’ be BANNED from Proms? VOTE

The latest demands for the songs to be dropped are being led by BBC musix expert Richard Morrison – who studied music at Cambridge University and has been a judge on BBC Young Musician of the Year. Writing in BBC Music Magazine, he said chanting the songs in the wake of the Black Lives Matter protests would be “insensitive, bordering on incendiary”.

The traditional, patriotic songs are always hugely popular with the flag-waving crowds who cram into the Royal Albert Hall for the annual music extravaganza.

And he urged BBC music bosses to replace the songs with a “more reflective” grande finale which does not “provoke offence or ridicule” but “reflects the attitudes of its 21st-century performers and audiences, not their Edwardian predecessors”. 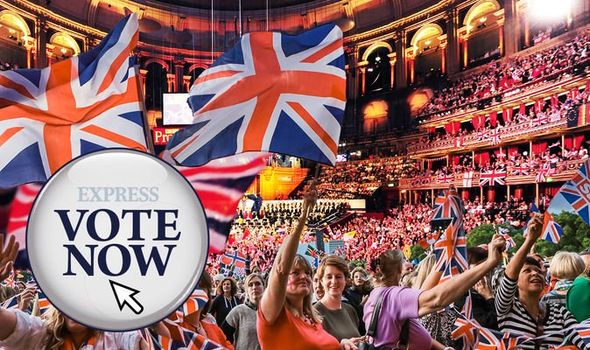 Crowds will be absent from the Royal Albert Hall because of the coronavirus pandemic which Mr Morrison said provided an opportunity to scrap what most fans view as the concert’s most stirring moments.

Writing in BBC Music magazine he said: “When I look around me – particularly at the people sitting in the posh seats whom I’ve never seen at any other Proms – and realise that I can detect absolutely no sign of irony as they roar out these crudely jingoistic texts.

“On the contrary, they seem to mean every single word. And even if they don’t, what comes across to the worldwide TV audience is a stereotype of Little England that was already being lampooned when I first went to the Proms half a century ago. 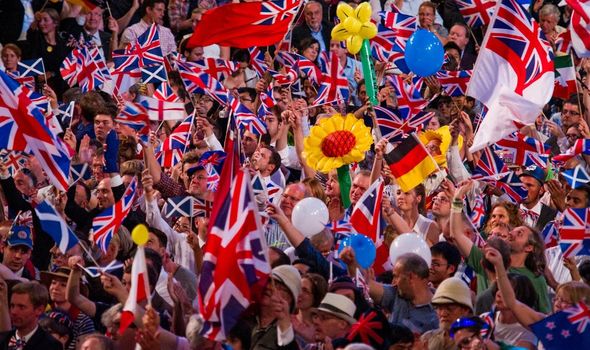 “With massed choirs and a packed, flag-waving audience ruled out on medical grounds, there will never be a better moment to drop that toe-curling embarrassing anachronistic farrago of nationalistic songs that concludes the Last Night of the Proms.

“And I don’t meant drop them just for this year. I mean forever.

“They form a kind of unholy trinity: Jerusalem, Land of Hope and Glory and Rule, Britannia!

“Jerusalem I can just about endure, though I think the questioning, almost incredulous nuances of William Blake’s words are being massively misunderstood if they are hurled out like a football chant.

“But the other two? Each year I try to convince myself that they are being performed ‘ironically’.

“After all, there can’t be many people in 2020 who think that Britain really does rule the waves or that God will make us ‘mightier still’ with each passing epoch.

“How else could you sing those words, except as history re-enacted as farce?” 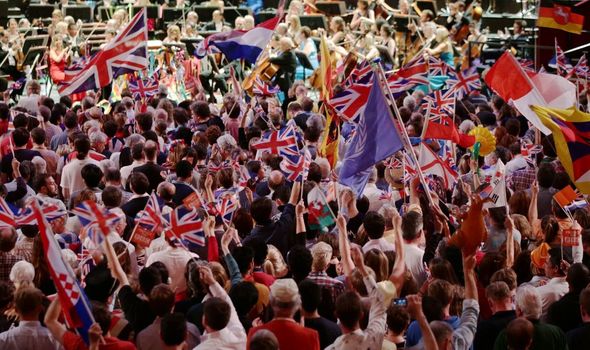 Mr Morrison is not the first to call for the songs to be axed.