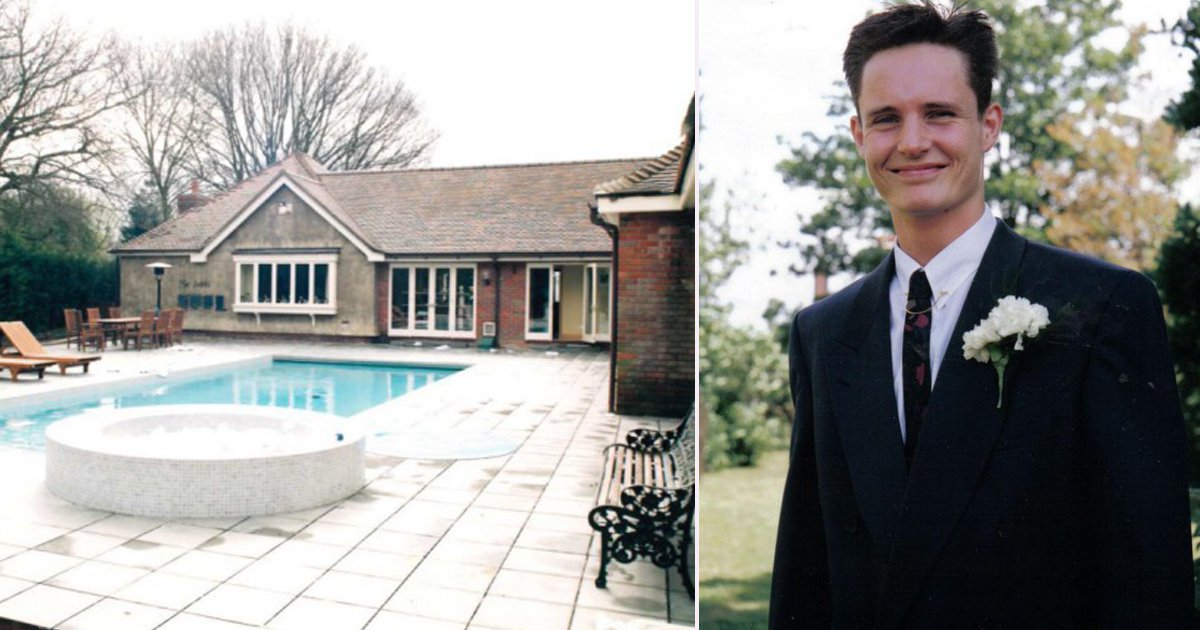 Police are preparing to charge a suspect over the death of a man who was found in Michael Barrymore’s pool 20 years ago, according to reports.

Officers investigating the death are about to send a file to the Crown Prosecution Service after a man, 50, was held on suspicion of murder, the Sun reported.

Stuart Lubbock, 31, was found dead in the swimming pool of Barrymore’s £2million Essex home in 2001.

His dad, Terry, who has terminal cancer, welcomed the news, telling the paper: ‘I’ve never given up my fight for justice.’

No one has ever been charged with the death but now police sources believe they have enough evidence to take the case to court.

Police say they have carried out a ‘substantial and detailed investigation’ and will be submitting a file to the CPS for ‘their consideration and decision’, as early as this week.

Terry, who may only have days to live, said: ‘My only regret is that whatever happens I will never have the day in court to face my son’s killer.’

Stuart’s brother Kevin, 53, said: ‘This shows why my dad has never given up sighting for the justice we all deserve.’

Barrymore’s career never recovered after Stuart’s death, which happened at an afterparty with revellers from a nearby club in Harlow.

Police said they would talk to Barrymore and all the other guests again after the arrest last month.

Essex Police said: ‘Following our substantial and detailed investigation, we will imminently be submitting a file to the CPS for their consideration and decision’