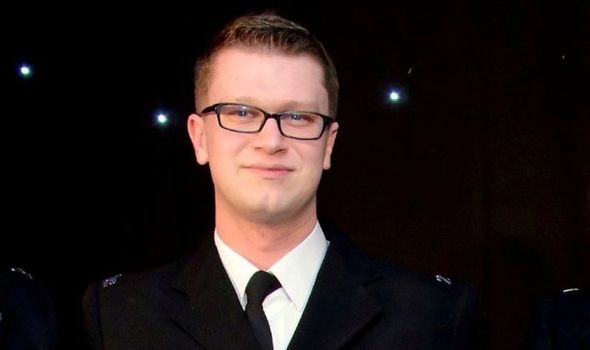 Sergeant Tom Dorman lost his leg when Hayden Brown – who had taken cocaine and was nearly twice the drink-drive limit – hit him. Brown, of Maidenhead, Berks, is eligible for temporary release after being transferred to an open prison.

Yesterday Sgt Dorman demanded: “Where is the justice for the victim?

“He’s served 10 months of a five-year sentence. What an insult. The justice system is broken and failing victims of crime.”

The officer – then a PC – was with a colleague when Brown smashed into them.

Horrified witnesses said the two constables were “thrown into the air like rag dolls”. They suffered terrible injuries in the 2018 smash. Brown, then 25, fled the scene and was found cowering in a bush nearby. 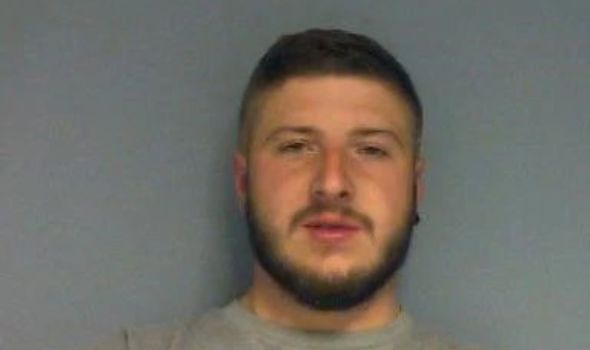 Sgt Dorman, 28, had the lower part of his left leg amputated, while PC Wai-man Lam had surgery to leg injuries and has been diagnosed with post-traumatic stress disorder.

At Reading Crown Court last December Judge Sarah Campbell jailed Brown for five years and told him he must serve at least two-and-ahalf years before he can be considered for parole.

Sgt Dorman is urging Home Secretary Priti Patel to look into the case.

A Ministry of Justice spokesman said tougher sentences were being introduced for drink-drivers, adding: “Offenders in open jails face strict conditions and can be returned to closed prison if they breach them.”