10/07/2020
Puzzle with printed EU and UK flags is seen in this illustration taken November 13, 2019. REUTERS/Dado Ruvic/Illustration

LONDON (Reuters) – Pacific Investment Management Co (PIMCO), one of the world’s largest investment firms, believes Britain and the European Union will reach a trade deal but even so both sides will suffer negative consequences from Brexit, a top PIMCO executive said.

“This is not good for the UK but it is also not good for Europe,” Joachim Fels, global economic adviser at the Newport Beach, California-based company, said, citing the complexities of disentangling the world’s sixth-biggest economy from the EU. 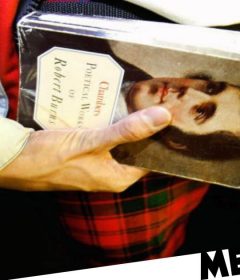 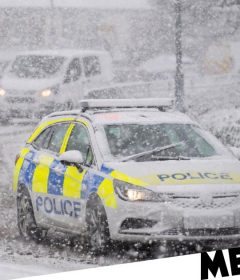