The future of Heathrow’s new runway is now uncertain after judges at the Court of Appeal ruled that the government must reconsider its support for a third runway because of the environmental impact. The Court of Appeal concluded that the former Secretary of State for Transport Chris Grayling failed to take account of the government’s commitments to tackling climate change when setting out support for the project in a National Policy Statement (NPS). The appeal was brought by a group of councils in London affected by the expansion, environmental charities including Greenpeace, Friends Of The Earth and Plan B, and London Mayor Sadiq Khan.

Campaigners hailed the ruling as a victory, and said it had “killed off” plans for a third runway for good and that the project is now “politically unacceptable”.

The Good Morning Britain host tweeted: “Nothing screams ‘Britain is open for business!’ more than failing to build a third runway at Heathrow, thus ensuring a lot of business will fly elsewhere.

The judges also said Mr Grayling failed to take account of the Government’s commitment to the Paris Agreement. 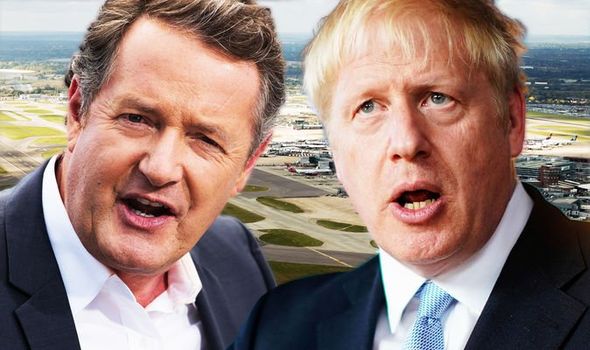 This commits signatories to tackling climate change by taking measures to limit global warming to well below 2C.

Lord Justice Lindblom told a packed court: “The Paris Agreement ought to have been taken into account by the Secretary of State in the preparation of the NPS and an explanation given as to how it was taken into account, but it was not.”

He said that, having seen the decision in advance, the Government did not oppose a declaration that the NPS was unlawful and has not sought permission to appeal to the Supreme Court.

The ruling means that current Transport Secretary Grant Shapps will have to review the NPS to ensure it accords with the Government’s commitments on climate change. 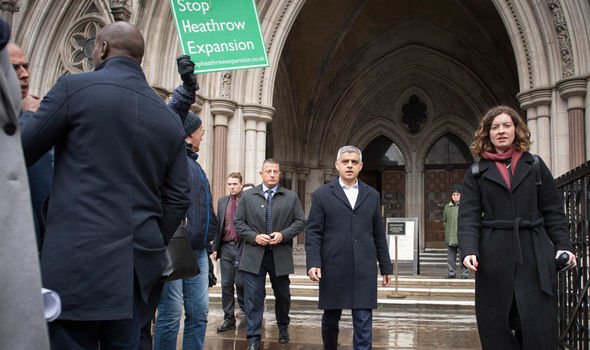 Heathrow Airport has said it will appeal the ruling in the Supreme Court.

It also insisted it will press on with expansion and will work with the Government on the climate change issue, with a spokeswoman saying it is “eminently fixable”.

Heathrow Airport CEO John Holland-Kaye did not seem too concerned about the ruling.

He told Sky News: “This is not the end of the road. 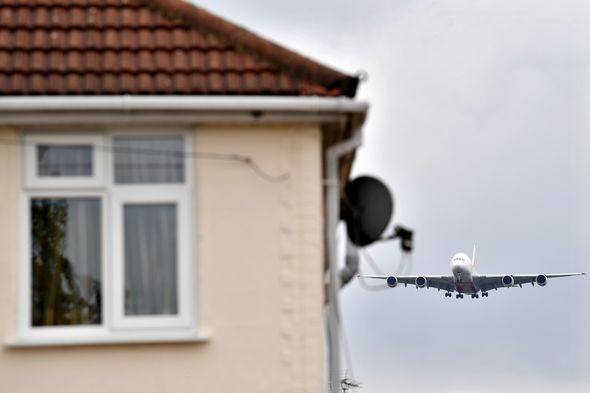 “This is very fixable.”

Prime Minister Boris Johnson opposed the expansion of the west London airport when he was London’s mayor and promised to “lie down … in front of those bulldozers” to stop the runway being built.

Earlier this month, he said there was “no immediate prospect” of construction beginning.

John Sauven, executive director of Greenpeace UK, said: “Boris Johnson should now put Heathrow out of its misery and cancel the third runway once and for all. No ifs, no buts, no lies, no U-turns.” 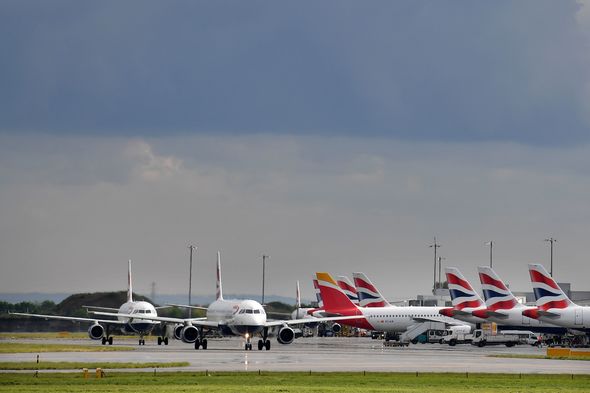 John Stewart, who chairs anti-expansion group Hacan, said: “This ruling has killed off the third runway for good.

“Although it invites the Government to review its policy, I suspect that the current Prime Minister, Boris Johnson, doesn’t want to review the policy and will use this as a way of killing off the third runway.”

Mr Khan said in a statement: “The Government must now finally see sense and abandon plans for a third runway at Heathrow.

“We really are facing a climate emergency and it’s about time the Government started taking action to address this.

“I will continue to stand up for London by doing everything I can to stop a new runway at Heathrow Airport.”