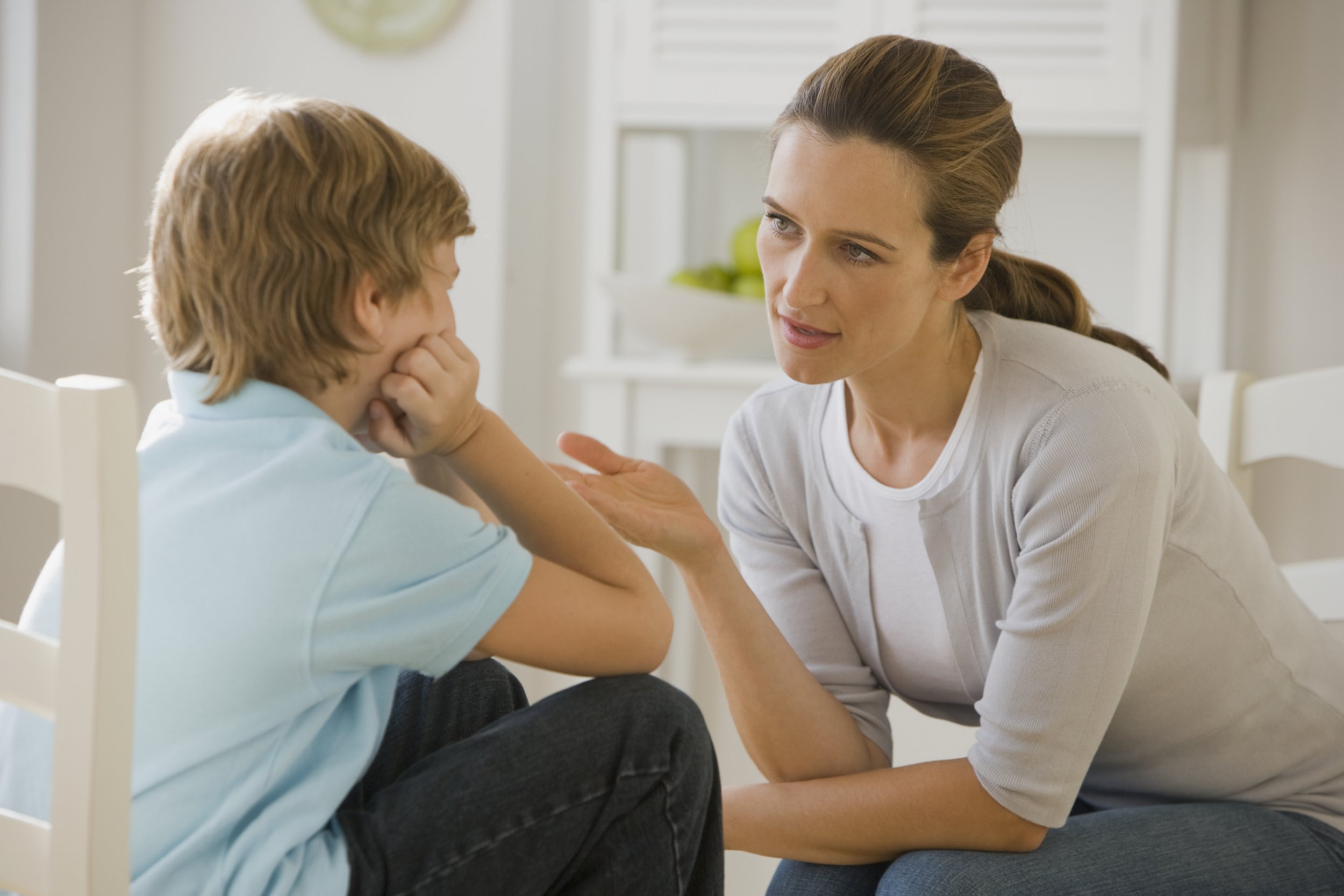 Parents should start to talk to their youngsters about online pornography and sexual harassment when they are as young as nine or 10, the Children’s Commissioner for England has said.

Dame Rachel de Souza said parents should not wait until their children are teenagers and broach the topic before they are given smartphones or social media accounts.

Concern has been growing about the ease of access to online pornography on young children who often browse the internet unsupervised and are exposed to material that shows degradation and violence towards women.

The issue was brought into the spotlight after pop star Billie Eilish described how she suffered nightmares after being exposed to ‘abusive’ pornography from the age of 11.

The singer, 19, told SiriusXM radio the experience ‘destroyed my brain’.

Dame Rachel’s office has produced a guide for parents with the help of young adults.

‘You might be surprised how early our young people felt parents need to start the conversation,’ she said.

‘But kids want an age-appropriate conversation that evolves over time in line with their growing maturity.

‘My advice to parents and carers is to create the culture before the crisis. Children have told us they want their mums and dads to create a safe, judgment-free space for them to talk about these issues.

‘It’s better to do that before you hit a problem rather than trying to create that mood while you’re dealing with one or discovering later that they hadn’t felt able to tell you.

‘It takes a lot of bravery for a child to share their experiences of abuse or harassment. Parents and carers are telling me they want to match that bravery in getting to grips with these issues.’

It comes after thousands of testimonials were posted on the Everyone’s Invited website earlier this year, with some pupils accusing their schools of not tackling a “rape culture”.

A review by Ofsted into safeguarding in schools concluded in June that sexual harassment has become ‘normalised’ for schoolchildren – and inspectors were told that boys are sharing ‘nudes’ among themselves like a ‘collection game’ on platforms such as WhatsApp and Snapchat.

De Souza’s guide highlights the gap between what parents think and their children’s reality.

How to talk to your children about online pornography

The new guide from the Children’s Commissioner for England was made in consultation with 16-21 year-olds.

Here are some of their top tips on how to prevent children being exposed to pornography and talking to them about it.

You can read the full guide here

Parents should not ‘jump to conclusions’ if they find out their child has sent or received nudes and they should ‘calmly’ speak to their child to try to understand why the image or video was shared, according to the guide.

It suggests that parents should start speaking to their child about the ‘risks of sharing pictures’ when they first give them a phone and they should explain to their child ‘early on’ that they might be sent naked pictures.