To draw up the list, lexicographers monitored the 13 billion-word analytical database Collins Corpus, taking note of the new and notable English words that reflect our ever-evolving language and the preoccupations of those who use it.

Collins registered more than a quarter of a million usages of lockdown during 2020, against only 4,000 the previous year.

Coronavirus itself is in there, together with social distancing, self-isolate and furlough.

Also included is key worker, which has seen a 60-fold increase in usage – reflecting the importance attributed this year to professions considered to be essential to society.

Helen Newstead, at Collins, said: “Language is a reflection of the world around us.

“We chose lockdown because it encapsulates the shared experience of billions of people who have had to restrict their daily lives in order to contain the virus.

“Lockdown has affected the way we work, study, shop, and socialise…it is not a word of the year to celebrate but it is, perhaps,
one that sums up the year for most of the world.”

This year’s list also includes words that reflect other significant developments in the year. The killing of George Floyd, 46, in police custody in America in May brought new awareness of the Black Lives Matter movement, founded in 2013. 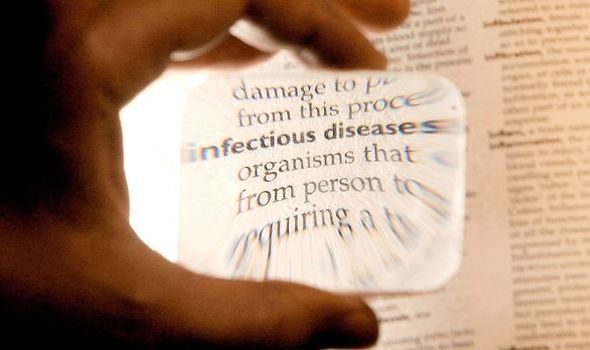 The abbreviation BLM, often used as a hashtag on social media, was widely used in conversations and reporting in the aftermath and subsequent protests.

Collins registered an increase in usage of 581 per cent.

TikTok, the hugely popular Chinese video-sharing application, has given rise to the term TikToker that describes someone who shares content on the channel. 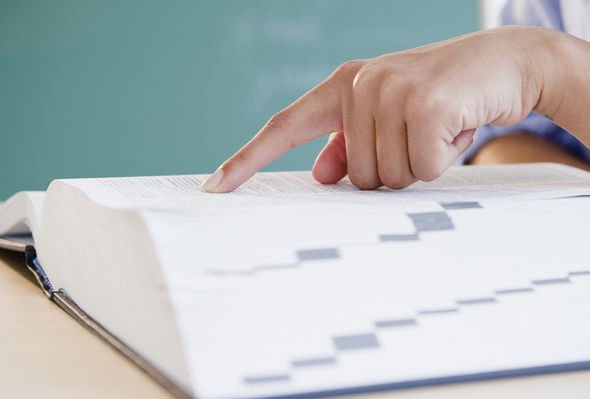 Mukbang is a phenomenon that originated in South Korea and means eating a large quantity of food for the entertainment of viewers, while broadcasting it and engaging with followers.

Finally, there is also royal influence on the shortlist.

Megxit, referring to the withdrawal of the Duke and Duchess of Sussex from royal duties, hit the headlines in January 2020.

The word is modelled on Brexit, which was Collins’ word of the year in 2016 and is now well established in our lexicon.