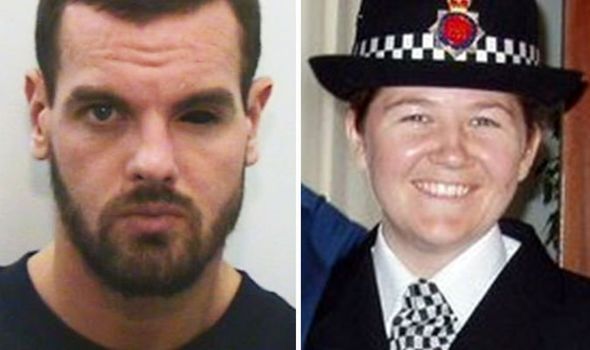 Analysis shows nine officers have died in the line of duty since 2010. But only Dale Cregan, who brutally murdered PC Fiona Bone and PC Nicola Hughes in a gun ambush in 2012 in Greater Manchester, will spend the rest of his life behind bars. The convicted drug dealer was given a whole-life tariff, meaning there is no possibility of release. The widow of PC Andrew Harper, 28, the officer dragged to his death last August in Berkshire, has launched a campaign for automatic life sentences for killers of emergency service workers.

Last week, driver Henry Long was jailed for just 16 years while Albert Bowers and Jessie Cole got 13 years each for PC Harper’s manslaughter.

Daily Express research shows that, of the other cop killers, one was shot dead, one committed suicide and four were jailed for manslaughter.

The 17-year-olds admitted theft and received six-month referral orders. Off-duty PC Ian Dibell, 41, was shot dead in Essex in 2012 after intervening in a robbery. Peter Reeve, 64, the suspected gunman, was found dead the following morning in a churchyard.

Gary Cody, who killed PC Andrew Duncan in a hit and run at 88mph in 2013 at Sutton, south London, was jailed for 8½ years. 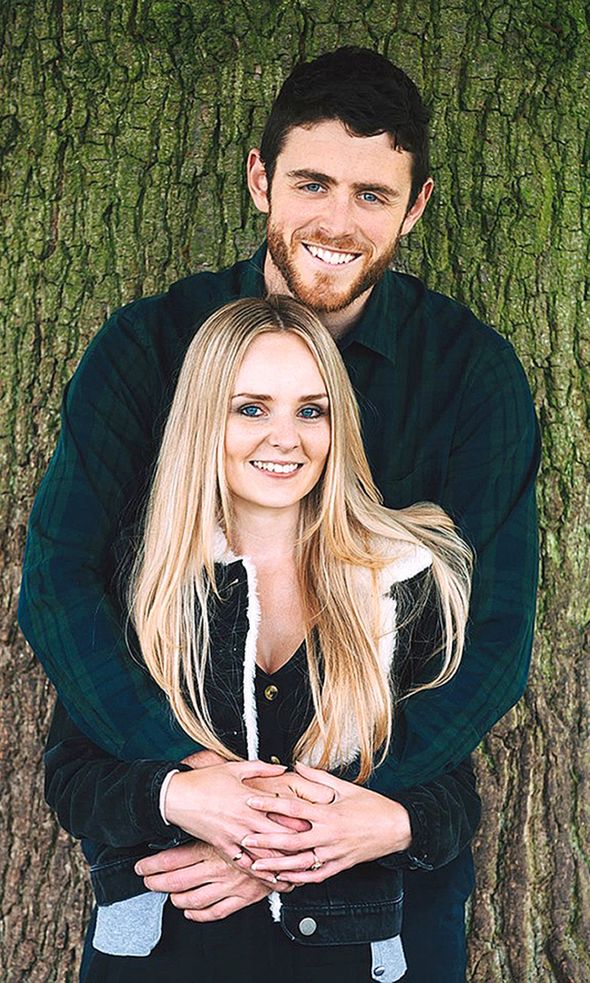 Khalid Masood was shot dead by police after stabbing PC Keith Palmer to death outside Parliament in 2017.

Luke Haywood, who killed PC Gareth Browning in Reading as he tried to stop him in a stolen car in 2017, received just 12½ years.

Craig O’Leary, of Thames Valley Police Federation, said: “We want to elevate the standing of emergency workers within the community.We are very pleased with the launch of Andrew’s Law. It is time for action.”

Lissie Harper, 29, said: “The people responsible for wreaking utter despair in our lives will spend an inadequate amount of time behind bars.” 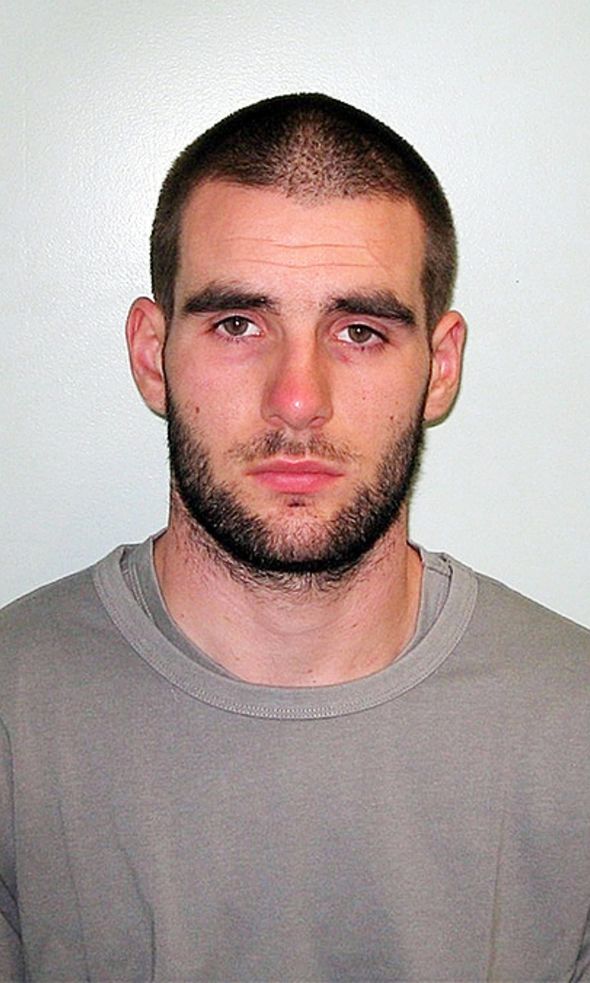 The violent thugs who will walk free from jail

Career criminal Gary Cody bragged to prison lags about killing a police officer, telling them the footage of the sickening crash was online.

PC Andrew Duncan was killed in a hit-and-run in Sutton, south London, in 2013.

The 47-year-old was thrown about 90ft “like a ragdoll” after being hit at 88mph while working on a speed enforcement operation.

Cody was jailed for just eight and a half years. During the trial at Kingston Crown Court, a prison officer said Cody, while incarcerated, seemed to extract “satisfaction from his notoriety” and gloated he was “the one who ran the policeman over”.

Cody would tell inmates that footage of the incident was on YouTube and “I’m probably on the telly all over the world”. 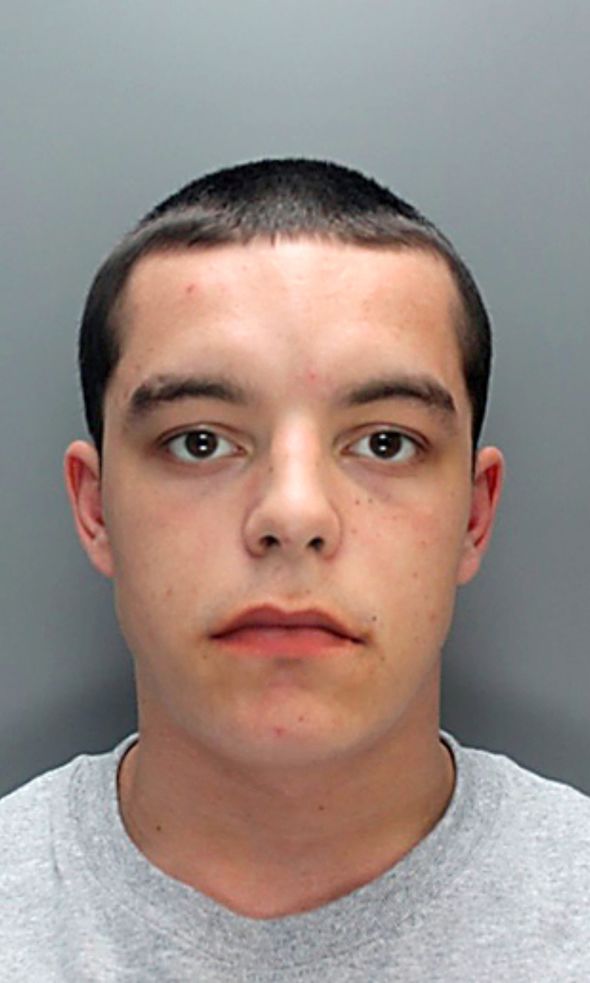 Judge Nicholas Price QC, who sentenced Cody, said: “PC Duncan was simply doing his duty when your vehicle struck him.

“I struggle to find anything of real benefit to be said on your behalf.”

Car thief Clayton Williams turned to a friend and said “watch this” just moments before running over and killing PC Dave Phillips.

The drug addict was jailed for 20 years.

He was fleeing in a stolen truck when PC Phillips, 34, was trying to deploy a stinger device to stop him after an 80mph police chase through streets on Merseyside.

Williams, then 19, mounted the central reservation and hit him. 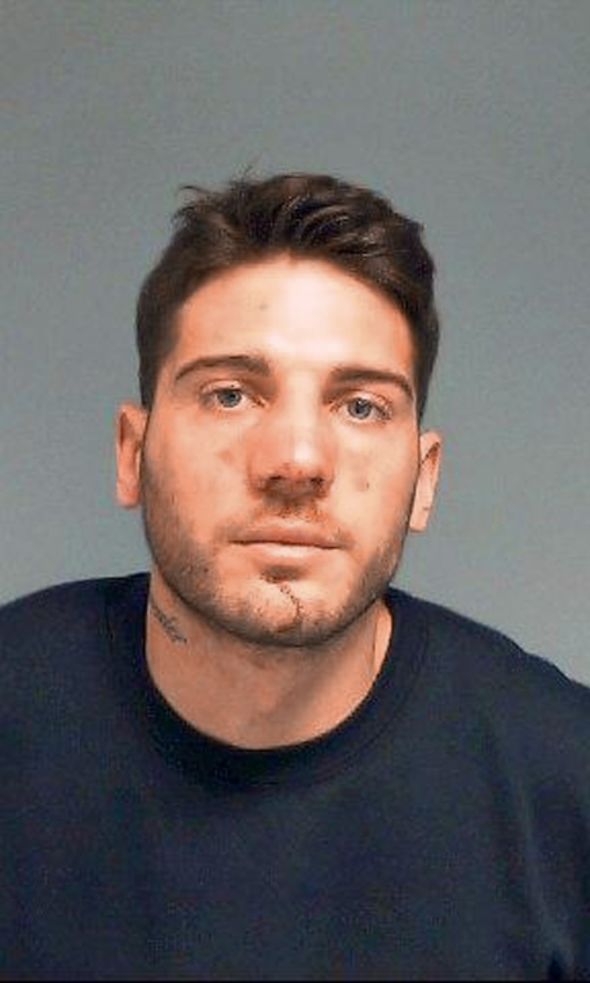 He told jurors that calls from his mobile phone from the pick-up after the tragedy were to his grandmother because he was scared and in a panic and “needed a cuddle”.

The jury was not told of 33 previous convictions.

Williams claimed he was trying to drive around the stinger and did not see the policeman until too late.

He narrowly missed another police officer.

Solicitor Andrew Egerton, defending, sparked fury when he said: “Mr Williams comes from a deprived area of Merseyside and clearly had a lack of education and opportunity. Lessons need to be learnt by government.”