On-the-run drug smuggler hands himself in after getting homesick 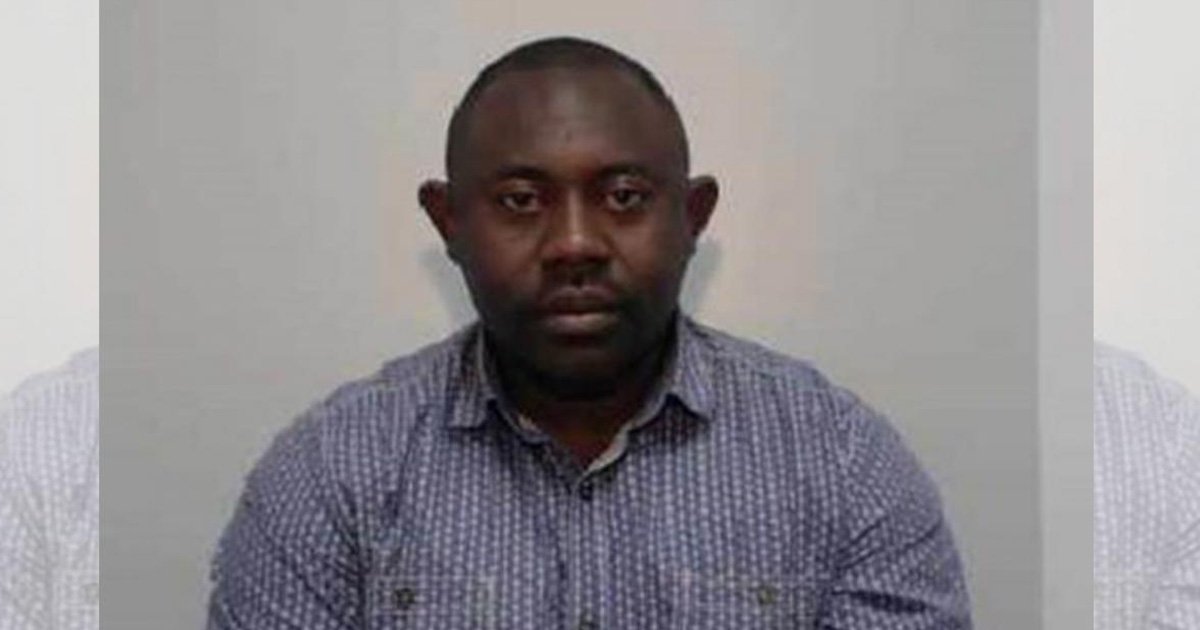 A drugs smuggler who fled to Nigeria four years ago handed himself in because he missed the UK.

Homesick David Udegbue, 45, was jailed for six years and four months after returning to the country.

He had imported half a tonne of cannabis by having it legitimately couriered from South Africa, Nigeria, Laos, Germany, France and India.

But Manchester Crown Court heard after evading justice for four years in Nigeria he finally returned – because he missed his family and living in Great Britain.

He admitted conspiracy to import a class B drug and was jailed.

The court heard he played a leading role in the importation of at least 57 packages weighing 440kg.

The drivers would make a false record of a successful delivery on their computer system, from July 2015 to June 2016.

But as 16 packages were seized at the border, Udegbue received 41.

After an investigation, the trio were arrested on 22 June 2016.

Their mobile phones showed messages between them relating to delivery addresses on their routes and tracking numbers matching the seized items.

Officers searched their homes and discovered Udegbue had keys to a lock-up where he stored 23 rectangular blocks of herbal cannabis and delivery boxes.

The three were bailed, and Udegbue fled to Nigeria.

In July 2017, Davis, of Walsall, and Simpson, then of Stoke-on-Trent, admitted conspiracy to import a class B drug and were both jailed for two years and four months.

At the end of last year, Udegbue, who before absconding used to live in Leigh, near Wigan, said he wanted to return to the UK to be closer to his family.

National Crime Agency operations manager Charlie Lee said: ‘The smuggling route was discovered because of great work by Border Force, who we worked with alongside investigators at Royal Mail.

‘And after four years of cheating justice, Udegbue has been convicted.

‘This case shows the vital importance of working with partners in law enforcement and industry to defeat criminal threats to the UK.’