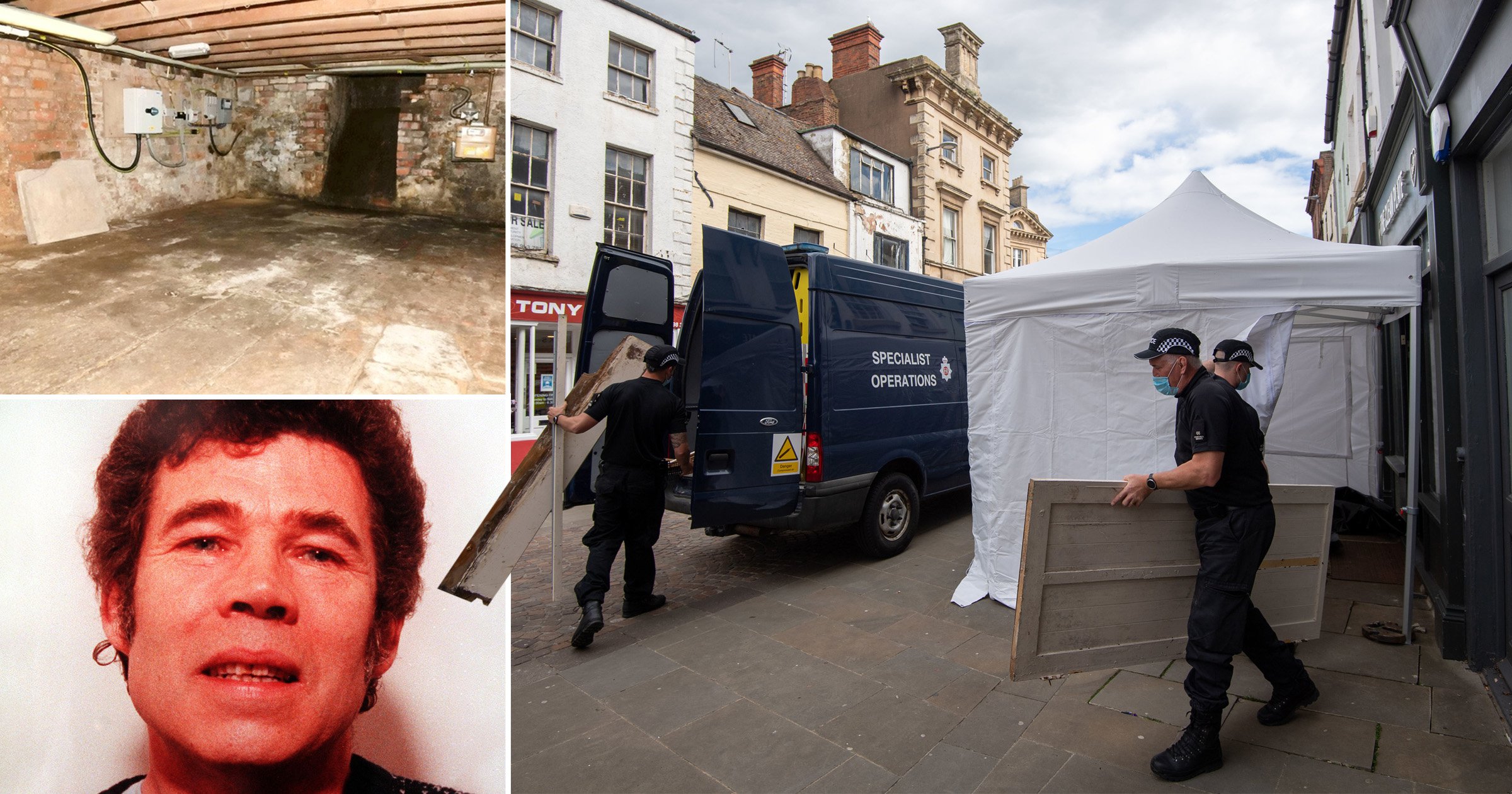 Detectives fear the 15-year-old girl was murdered by serial killer Fred West after she went missing in 1968.

They decided to excavate the Clean Plate cafe after experts spotted several ‘anomalies’ in cellar area.

Mary, who would now be 53 years old, worked as a waitress at the cafe, where West was a regular. She was last seen waiting for a bus to go and visit her boyfriend.

In a statement released today, Gloucestershire Police said ‘no items of significance’ had been found in their search.

The force added: ‘Each area was carefully examined by the forensics team with support from officers from the Constabulary.

‘The team worked each day, everything that was dug up was analysed on site and all activity was meticulously logged and photographed.

‘Mary’s family have been updated and is continuing to receive support from family liaison officers.

‘The café will be handed back to its owners once reparation work is completed.’

The anomalies were identified by a team of expert forensic archaeologists and anthropologists before excavation work got underway last Wednesday, the force added.

Experts were able to determine areas of the cellar had been undisturbed since prior to 1968, when Mary disappeared.