One example of Nicola Sturgeon’s eagerness to “stop Brexit” came in April last year when she urged then Prime Minister Theresa May to hold another referendum. Scotland’s First Minister said a new extension agreed between the UK and EU at the time presented a fresh opportunity to do so. She said: “The extension until the end of October gives the UK now an opportunity and it is an opportunity that should not be squandered. “What I would like to see now is this issue going back to the people, and the people of the UK as a whole to be given the opportunity to stop Brexit and to decide now to remain in the EU.”

Even after Prime Minister Boris Johnson secured a landslide general election victory in December, on the promise to “get Brexit done”, Ms Sturgeon remained defiant after a successful night for the SNP north of the border.

However, as the SNP seek legal powers to hold a second independence referendum, Ms Sturgeon is also trying to ensure the result of this vote cannot be overturned.

The EU referendum in 2016 was not legally binding, but the Scottish First Minister wants the result of Indyref2 to be. 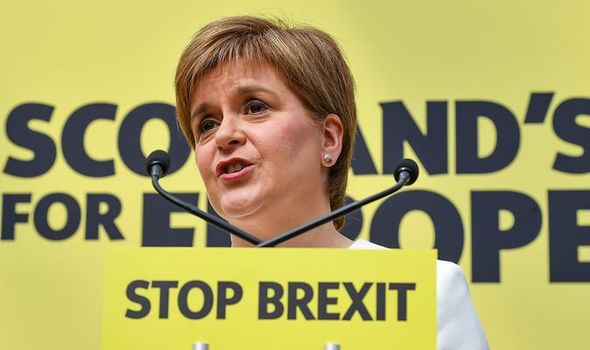 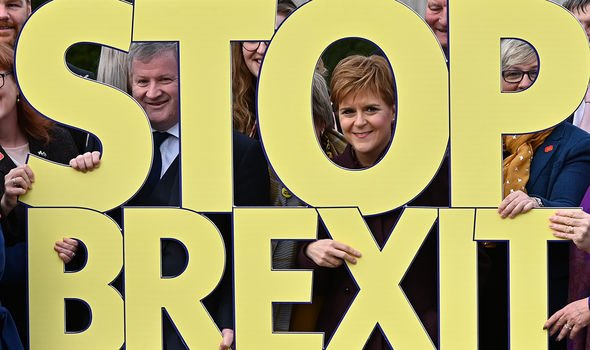 Expert on public law, Aileen McHarg, told Express.co.uk how the SNP have approached talks for Indyref2.

She said: “What happened in 2014 was pretty much ideal, both governments agreed a referendum would be held, and they agreed the terms on which it would be held.

“The Scottish Government in their December paper tried to pin down a legal commitment to respect the result and to transfer the powers necessary to achieve independence.

“That’s what would be an ideal situation from an SNP point of view – a process that’s seen as legitimate on both sides. 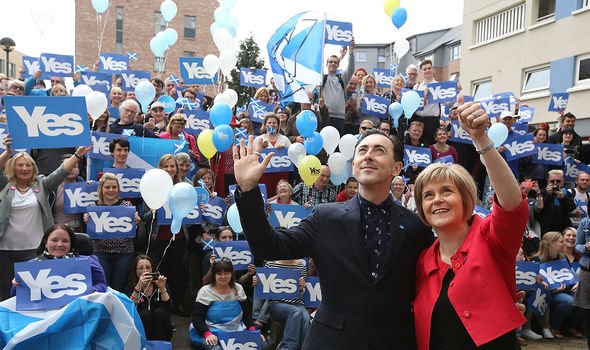 “You don’t want to be in a situation like the Brexit referendum where the losing side effectively refuses to accept the result and tries to attack the legitimacy of the referendum.

“The SNP don’t want that situation, they want as much as possible to be agreed in advance.”

After the 2019 election, in which the SNP comfortably won in Scotland, Ms Sturgeon formally requested powers from Westminster to hold a second independence referendum – but the notion was firmly rejected by the Prime Minister.

He said: “You and your predecessor (Alex Salmond) made a personal promise that the 2014 independence referendum was a ‘once in a generation’ vote. 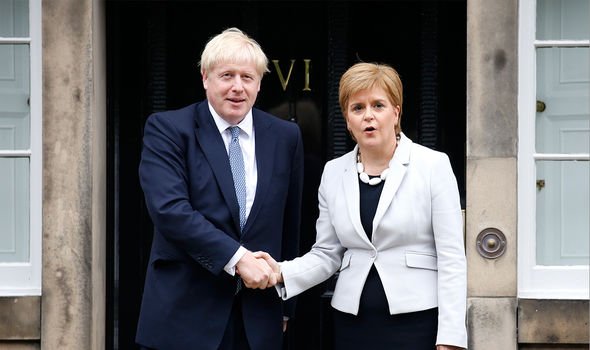 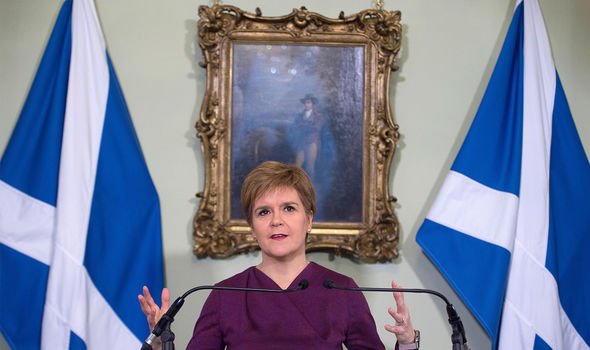 “The people of Scotland voted decisively on that promise to keep our United Kingdom together, a result which both the Scottish and UK governments committed to respect in the Edinburgh Agreement.”

Without legislation passing through Westminster, another option for the SNP was a Section 30 order – which allows Holyrood to pass laws in areas that are normally reserved to Westminster.

The case is before the Court of Session at the moment where independence supporters are trying to establish whether Holyrood can legislate for a referendum unilaterally.

Professor McHarg told Express.co.uk that a legal row is “inevitable”.

She added: “I think a legal challenge is inevitable, and even if the UK government decided not to challenge it, once a bill became an act anyone could challenge it.

“Someone will take it to court – if the current case doesn’t succeed in the sense that they say ‘we aren’t willing to make a decision on this until there is a bill’, which is a likely possibility, either the UK government could challenge it pre-enactment or anybody else with an interest could challenge it.”