Jeffrey Archer, former deputy chairman of the Conservative Party, has said he believes Scotland will eventually declare independence, judging by recent polls. His comments come ahead of Scotland’s next parliamentary election, due in May 2021.

Ms Strugeon, current leader of Scotland’s leading Scottish National Party and the country’s First Minister has confirmed she will run again for the position.

She said earlier this year: “Let’s just say I’m pretty comfortable in my own commitment to independence and other people can question it if they want but I think it’s bonkers.”

However, Mr Archer has said he is unsure whether Ms Sturgeon will remain at the helm for long enough. 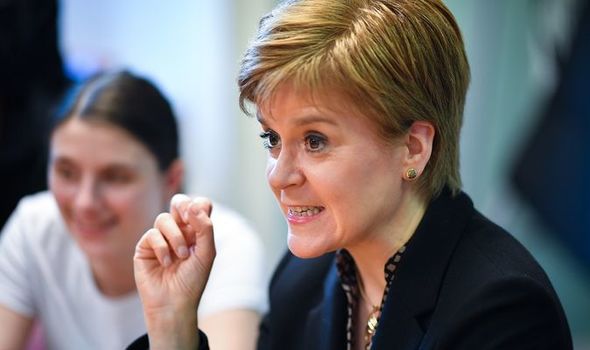 She has already been First Minister of Scotland for six years, having taken over from former SNP leader Alex Salmond in 2014 after the latter resigned.

On independence, Mr Archer told Scottish newspaper the Daily Record: “I don’t expect to see it in my lifetime but I think you’ll see an independent Scotland at some time.

“I just don’t know when. Nicola Sturgeon is a very shrewd politician, extremely able. It’s whether she can last. 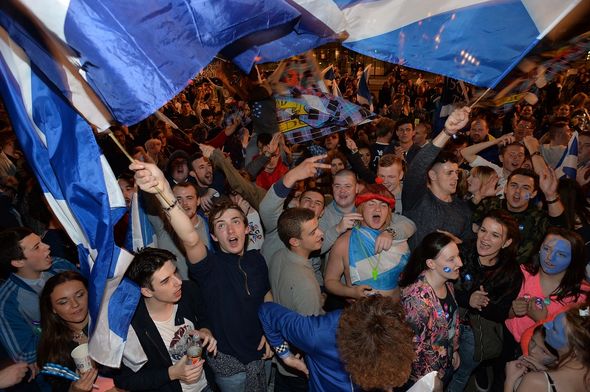 “One of the problems with politics, as Margaret Thatcher found out, is that there is a time limit whoever you are. And she has been there a long time.”

However, he added he would be “very disappointed” if Scotland were to declare independence from the UK following a referendum.

DON’T MISS:
Boris is hopeful for Brexit trade deal with US but insists it will not be a ‘pushover’ [INSIGHT]
Boris Johnson expands mass coronavirus testing across England with help of 1,000 soldiers [ANALYSIS]
Boris Johnson urged to pick up the phone as Joe Biden won’t block US-UK trade deal [INFO] 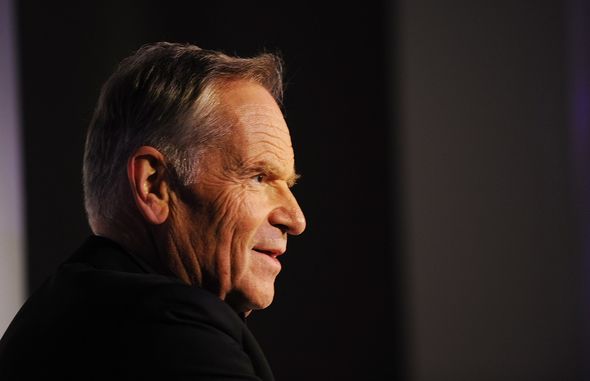 He pointed to polling numbers which he said show nearly 60 percent of Scots want to be independent.

Indeed, no polls since March this year have shown majority support for a ‘No’ decision, according to Politico.

An Ipsos MORI poll revealed in October that 58 percent of people in Scotland would vote Yes to independence – the highest proportion yet polled.

An even higher percentage – 64 percent – of those polled said the UK Government should “allow another independence referendum to be held within the next five years” if the SNP wins the next Scottish election. 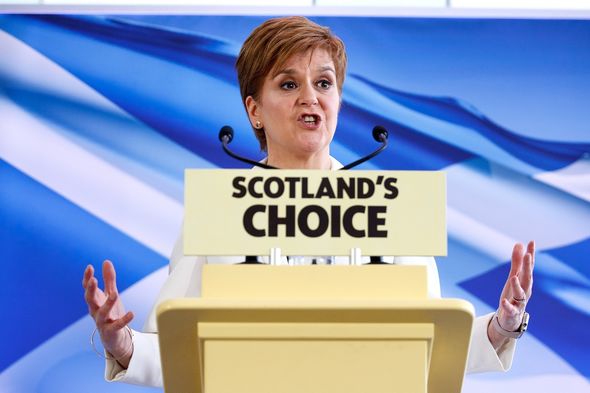 The poll also appears to reinforce Mr Archer’s prediction of another term for Ms Sturgeon.

It showed the SNP has “a very strong lead in voting intention” ahead of the Scottish Conservatives and Scottish Labour.

In addition, it concluded 72 percent of the Scottish public are “satisfied” with the First Minister’s leadership. 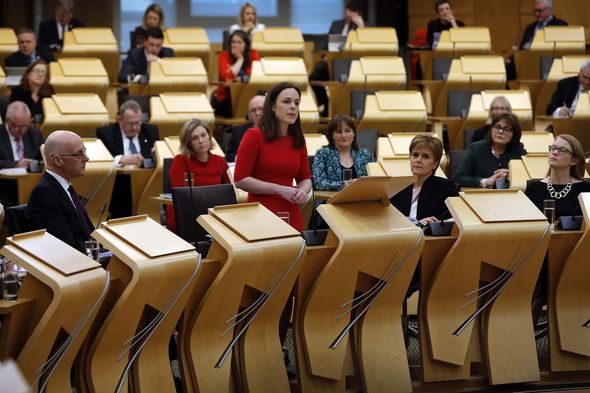