Prime Minister Boris Johnson has set out the Government’s plans to introduced further restrictions as cases of coronavirus in the UK have been rapidly rising in the past days. Mr Johnson said the new measures introduced today was to “not have another lockdown”. He said: ”These measures are not another national lockdown. The whole point of them is to avoid a second national lockdown.”

What do the new lockdown rules mean?

Mr Johnson said the public must limit social contact “as much as possible”, including social interactions.

From Monday, the Government will introduce the “rule of six”.

That means no more than six people can meet up together anywhere. 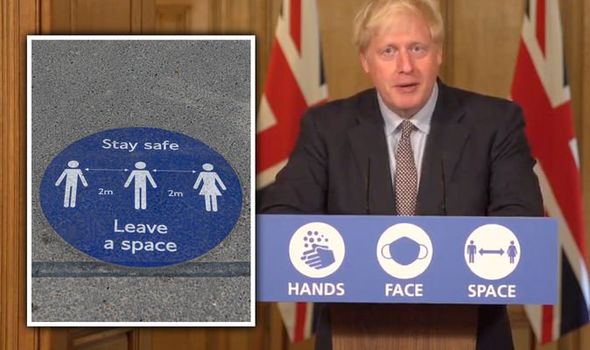 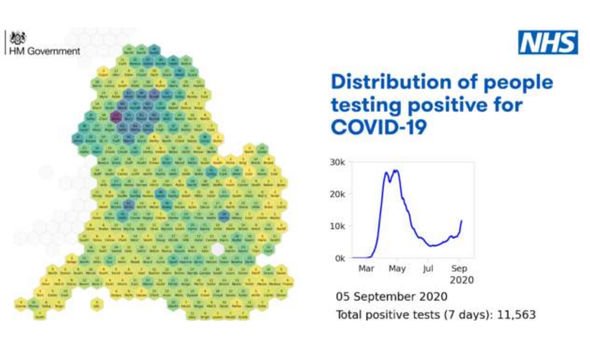 The measure replaced the existing bans on more than 30 meeting and the rule of only two households.

However, work and school are unaffected, along with sport, weddings and funerals.

Regarding the six people rule, the Prime Minister said: “This will apply in any setting, indoors or outdoors, at home or in the pub.

“The ban will be set out in law and it will be enforced by the police – anyone breaking the rules risks being dispersed, fined and possibly arrested. 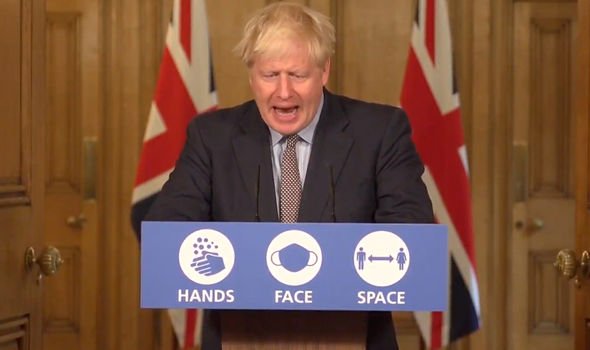 “This single measure replaces both the existing ban on gatherings of more than 30 and the current guidance on allowing two households to meet indoors. Now you only need to remember the rule of six.”

The police will be able to ask to enter a person’s home if they believe there is a gathering of more than six people.

The change applies to England only and will be enforced in all pubs, restaurants, parks, private gardens and homes.

Mr Johnson said it “breaks my heart” to have to impose new restrictions on grandparents being able to meet their grandchildren.

He said: “Of course I don’t feel comfortable about it. It breaks my heart to have to insist on these restrictions upon individuals, upon families, grandparents.”

He said the Government had been forced to act because some people had failed to follow social distancing guidelines.

The Prime Minister: “With the best will in the world people have not, I’m afraid, been totally following the guidelines.” 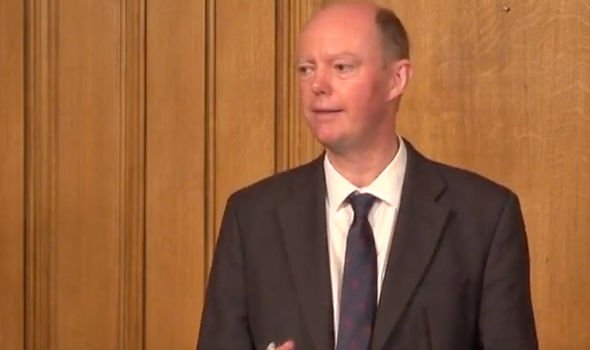 “I certainly don’t want to blame people but now is the time for us to focus, to concentrate and to enforce the rule of six.”

The Government said that as of 9am on Wednesday, September 9, there had been a further 2,659 lab-confirmed cases of coronavirus.

The Government said 41,594 people had died within 28 days of testing positive for COVID-19 as of Wednesday.