Daniel Smith, who heads Pimlico Academy in London, will step down at the end of this month. He provoked controversy by flying the Union Jack outside the school and banning hairstyles which “block the views of others”.

Critics claimed this discriminated against students with Afro hairstyles.

Hundreds of students protested at the school while the National Education Union passed a motion of no confidence.

Mr Smith has since announced his resignation and is set to depart from Pimlico Academy.

In a statement Future Academies, which runs the school, said: “Mr Daniel Smith has informed the Trust of his intention to step down from his position as Principal of Pimlico Academy. 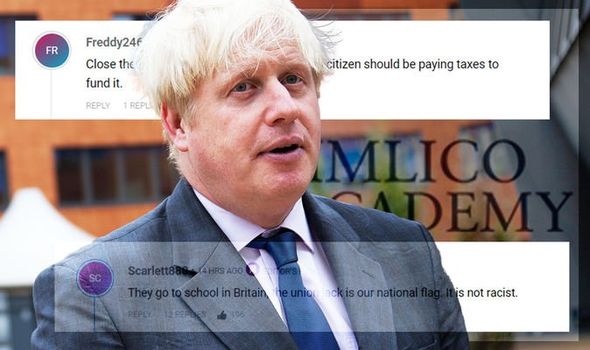 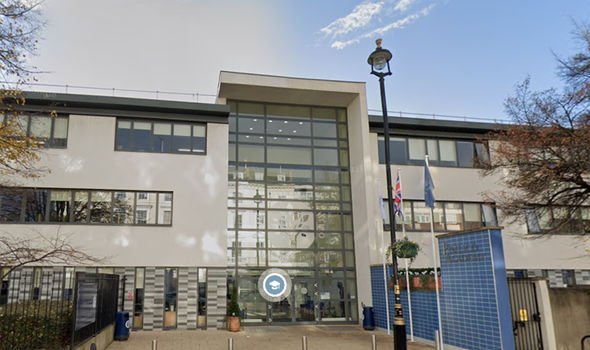 “We thank Mr Smith for his unwavering commitment during this time which has been very difficult due to the ongoing impact of the pandemic.”

However the move sparked fury from Express.co.uk readers who claimed it is ridiculous to brand the British flag racist.

One commented: “They go to school in Britain, the Union Jack is our national flag. It is not racist.” 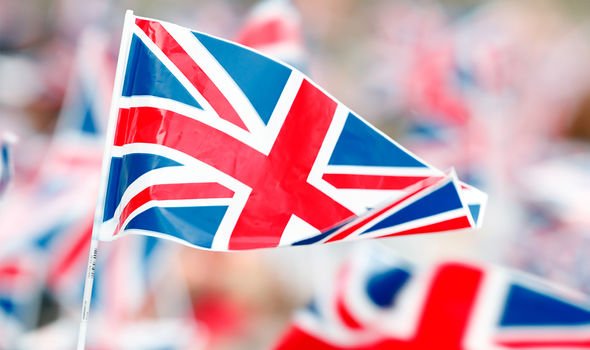 Another added: “Close the school or defund it.

“No true British citizen should be paying taxes to fund it.”

A third commented: “Defund it close it. 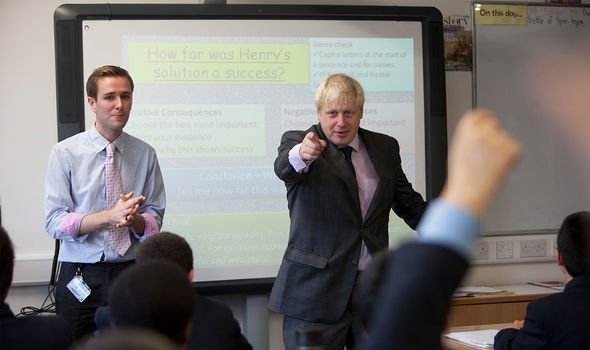 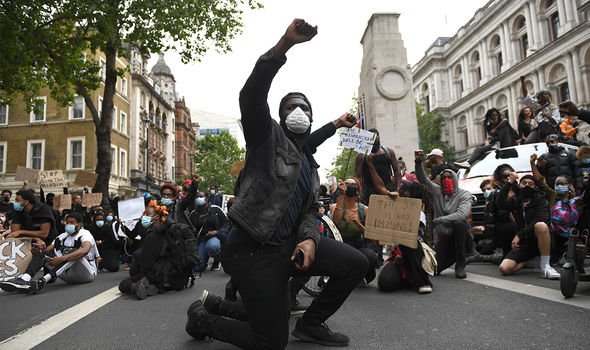 “Make it a matter of law for the Union Jack to fly, prosecute the parents if their kids do not attend their alternative school.”

A fourth posted: “How disrespectful are these students? They should be kicked out of the school.”

Graffiti accusing the management of racism appeared near the school.

Priti Patel says she 'would not take the knee' for BLM

Other grievances included a ban on “colourful” hijabs and the lack of recognition given to Black History Month.

Following the protests Mr Smith agreed to stop flying the Union Jack outside the school and amend the uniform policy.

However the concession sparked a furious response from Conservative MP Tom Randall. 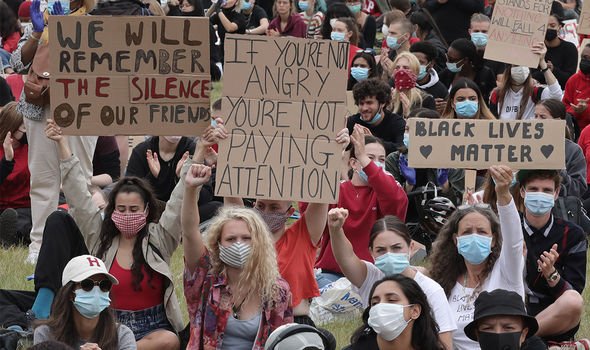 Speaking to The Times he said: “The flag is a symbol of our national identity, it represents all people regardless of their background.”

According to The Times he wrote an email to staff stating he will stand down as headteacher at the end of term.

He thanked teachers for their “ongoing commitment to our students in what has been the most challenging of times”.
Source: Read Full Article