YEREVAN/BAKU (REUTERS) – Armenia and Azerbaijan accused each other on Tuesday (Oct 13) of violating a humanitarian ceasefire agreed three days ago to quell fighting over Nagorno-Karabakh that has claimed hundreds of lives in the past two weeks.

Ethnic Armenian officials in Nagorno-Karabakh said their total military death toll was 542, up 17 from Monday, when reports of fresh fighting drew appeals from Russia and European Union members to respect the truce.

Azerbaijan said 42 Azeri civilians had been killed and 206 wounded since Sept 27. It has not disclosed military casualties.

Nagorno-Karabakh is internationally recognised as part of Azerbaijan, but governed and populated by ethnic Armenians.

Saturday’s Russian-brokered ceasefire was aimed at allowing ethnic Armenian forces and Azerbaijan to swap prisoners and bodies of those killed in the deadliest fighting over Nagorno-Karabakh in more than 25 years.

On Tuesday, the truce appeared to buckle further as Azerbaijan’s Defence Ministry said Armenian forces were shelling the Azeri territories of Goranboy, Terter and Aghdam, “grossly violating the humanitarian truce”.

A Reuters television crew in Terter said the city centre was being shelled.

He said the Azeri side had resumed operations after an overnight lull, “supported by active artillery fire in the southern, northern, northeastern and eastern directions”.

Reuters could not independently verify those reports of artillery fire.

The conflict is being watched abroad because it is close to Azeri gas and oil pipelines to Europe, and Turkey and Russia risk being dragged in.

Russia has a defence pact with Armenia, while Turkey is allied with Azerbaijan.

Turkey is not yet involved in the mediation, which has for years been led by France, Russia and the United States. 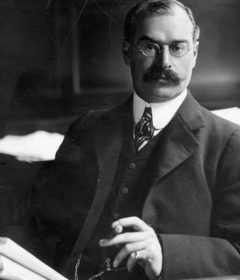 Tribute to honour 100 years of the death of Sir Arthur Pearson, founder of Daily Express 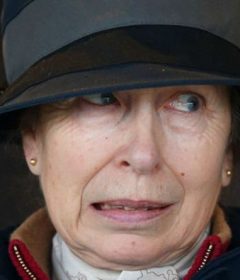