Nadhim Zahawi denies threatening to quit unless he was made chancellor

The new chancellor has denied threatening to quit unless he was given the job he wanted.

Nadhim Zahawi was parachuted into the Treasury last night to replace Rishi Sunak shortly after his shock resignation.

He was moved from the education department to a more senior post amid swirling speculation over who might walk out of the cabinet.

Sajid Javid joined Mr Sunak in heading for the exit, along with eight other figures in junior government positions.

Mr Zahawi was pressed about reports he gave Boris Johnson an ultimatum that he wanted the key to Number 11 as a price for his loyalty.

He told Sky News: ‘No, I didn’t threaten to resign at all.’

It was claimed Liz Truss was reportedly in line for the role but Mr Zahawi said he would step down if he did not get the job.

He denied it again, telling the broadcaster ‘that is not true’. 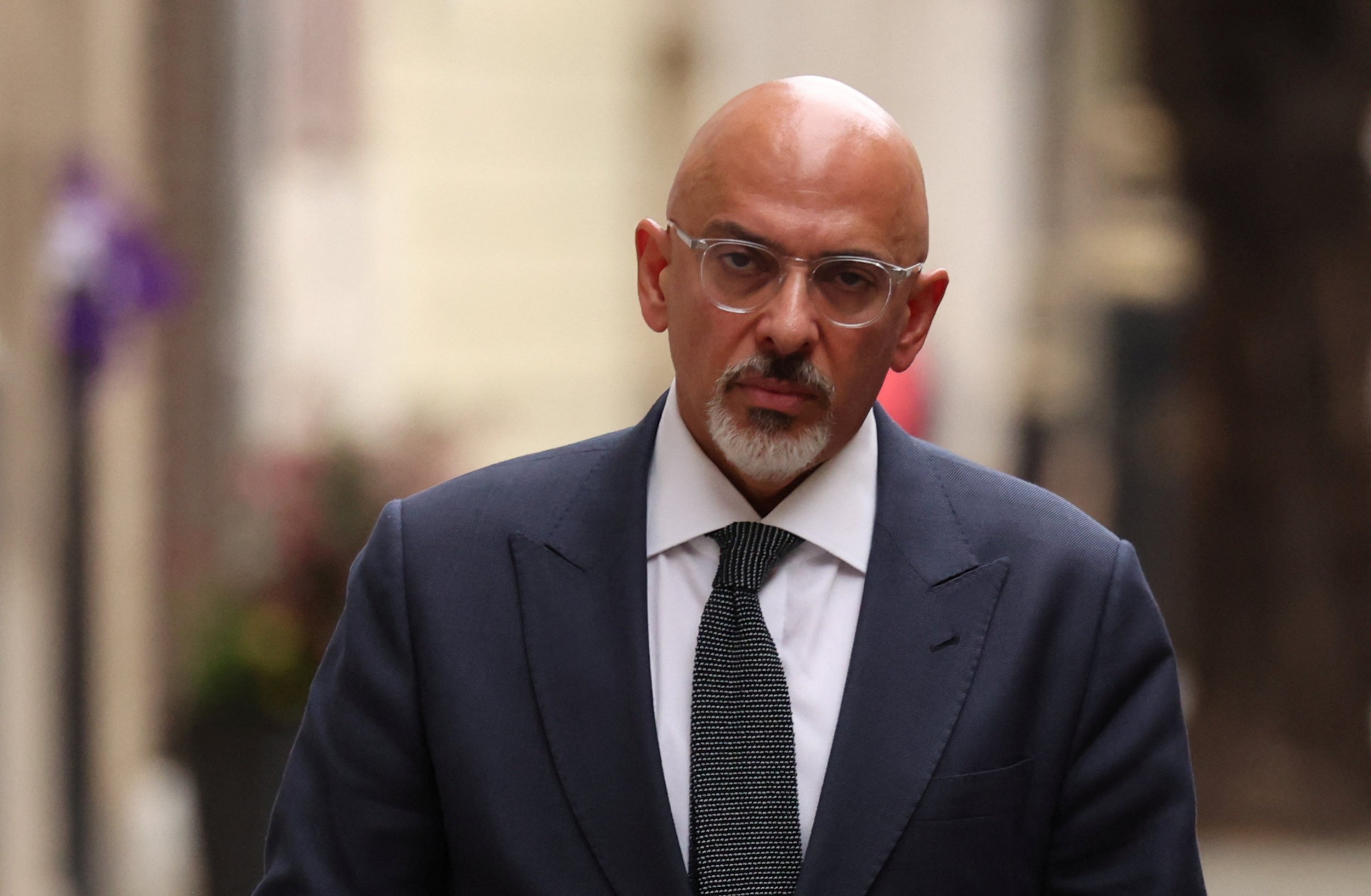 Asked why he had not quit following Mr Johnson’s admission over the Chris Pincher affair, he took a swipe at his predecessor for taking the ‘easy’ way out.

He said: ‘You don’t go into this job to have an easy life. You make some tough decisions every day.

‘Sometimes it’s easy to walk away but actually it’s much tougher to deliver for the country.’

His appointment could signal a shift in the government’s economic approach after months of reported tension between Mr Johnson and Mr Sunak.

The PM is said to want to go further and faster on tax cuts but was facing resistance from a Treasury concerned about balancing the books.

Mr Zahawi signalled today that nothing was off table, including ‘looking again’ at a planned corporation tax rise due to come into force next year.

Asked about his approach to tax cuts, he said: ‘I will look at everything, there is nothing off the table.’

Mr Zahawi faces an uphill task as the economy slides towards recession amid record prices.

Asked about his priorities in the job, he said: ‘The important thing is to get inflation under control, be fiscally responsible.

‘The first thing we’ve got to do is make sure that we are really careful about, whether it’s public sector pay, that inflation doesn’t continue to be fuelled.”

‘Today, we are facing a global battle with inflation.’