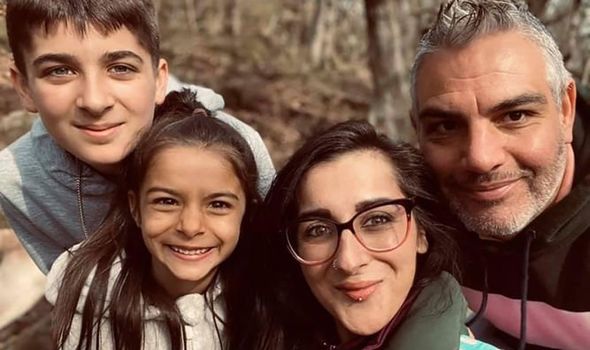 Jayden Wray, who is mixed race, has been targeted by pupils at Aldercar High School in Derbyshire, his furious mum Madison claims. Madison, 28, claims Jayden has been subjected to racial name-calling, physical attacks and threats from other children, since he started there in September last year.

Jayden has been called a P*** on numerous occasions by pupils, sometimes ‘curry monster’, while he is in school

The mum of three told Nottinghamshire Live it allegedly began when Jayden did not want to get involved in a fight that lead to a racist comment being made – but it has since escalated.

She said: “Jayden has been called a P*** on numerous occasions by pupils, sometimes ‘curry monster’, while he is in school.

“There have also been inappropriate comments about me, and about our family being linked to ISIS.

“It has been constant since September.”

Mrs Wray alleges her son has also “been threatened with violence”.

While the school say they have been holding meetings and creating a well-being plan to tackle the issues, police officers also became involved following reports of an alleged Whatsapp conversation involving a group of pupils.

The force continues to work with the family and members of the school community.

But Mrs Wray feels the response has not been strong enough as she explains Jayden will regularly vomit before school.

The mum, of Aldercar, Derbyshire, added: “He has gone from being a bubbly, cheeky child, to not ever wanting to be in school.

“He spent the whole day in isolation after he was made fun of again, so he’s not where he should be for learning.

“Some days he comes home at lunchtime, sometimes it’s earlier, and then I can’t get him to go back.

“He has counselling sessions every week but he just doesn’t want to be there.”

Mrs Wray said Jayden’s experiences have brought up past memories of abuse she also suffered and fears it will be something that affects her son’s future.

“I feel like I need to make a stand, because no 12-year-old deserves to feel that way,” she said.

“We moved here three years ago, and I don’t want to give in and move again.

“To me, it’s not about shaming the school, I want to educate the parents of these children too. It should not be tolerated.

“These months of abuse have affected our whole household. We haven’t gone a week without an incident.”

Mrs Wray said there is another upcoming meeting with both the police and the school to discuss moving forward.

But she fears actions so far have not tough enough to stop the problem.

“Jayden wakes up everyday not knowing what he’s going to have to face.

“The damage is already done and Jayden will have it for the rest of his life.

“Any sort of bullying isn’t okay – I think this new generation should be better.” 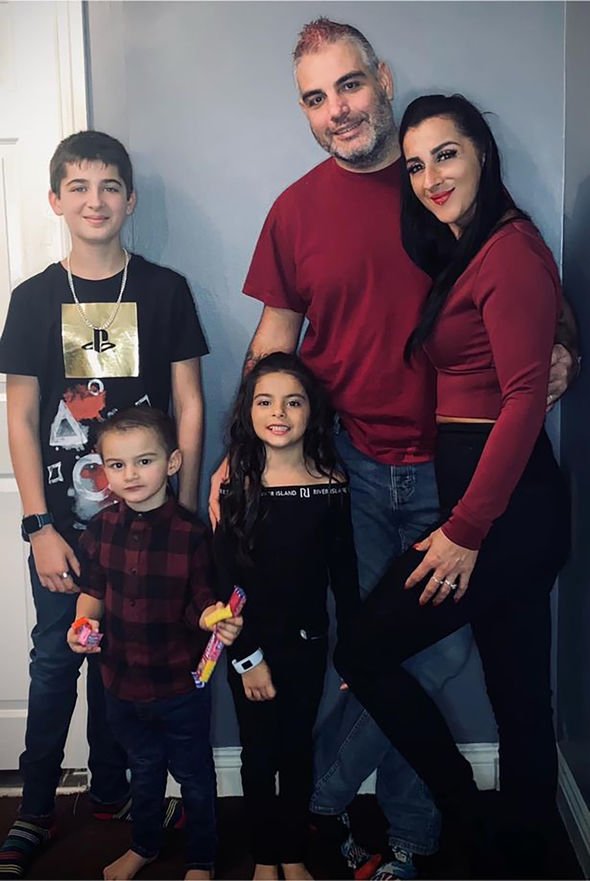 Aldercar High School, rated as Good by Ofsted, caters for more than 560 children.

Clare Hatto, the headteacher, said: “Bullying and racism are issues that we take very seriously and are not tolerated in our school. Whenever we are made aware of allegations of bullying or racism, we investigate and take proactive action, as necessary.

“We are aware of the concerns that Ms Wray has raised and have been having regular meetings with her to discuss them, and our response to them. We will continue to work with the family over these issues and have regular sessions with our students on appropriate behaviour, and the impact of bullying and racism.”

A spokesman for Derbyshire Constabulary said: “The force has received a number of complaints in relation to a child in Aldercar.

“Two children have been dealt, in relation to a malicious communications offence, with a restorative justice disposal.

“Another child has been dealt with by way of intervention work with the specialist Youth Offending Team.

“Officers have also worked with the school to deliver lessons in relation to the types of incident that have been reported.”