MPs appeal to Corbyn to back second Brexit vote 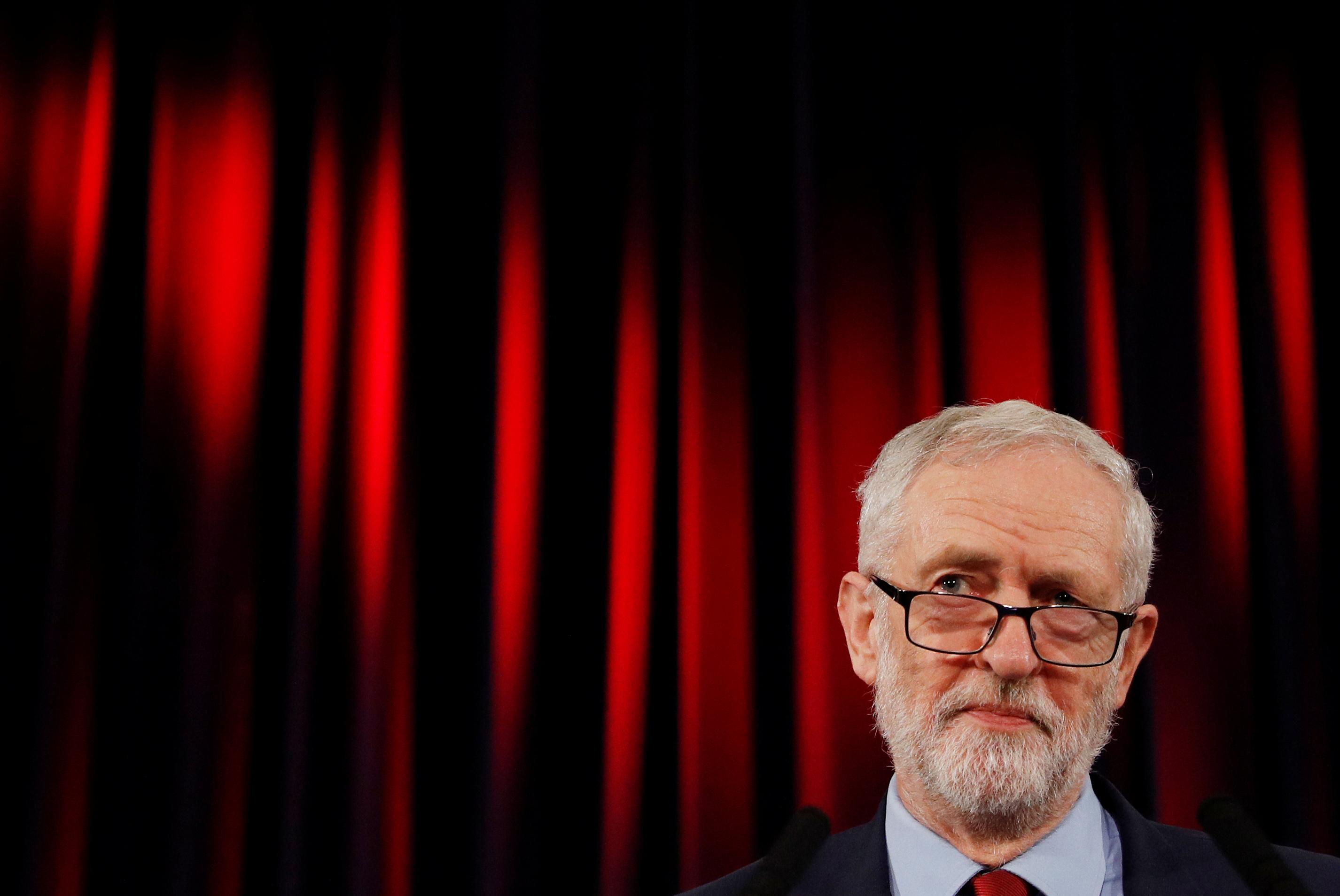 LONDON (Reuters) – A group of British lawmakers appealed to Labour leader Jeremy Corbyn on Thursday to back a second referendum on Brexit, saying they did not have enough support in parliament to persuade the government to stage such a vote.

Parliament is in deadlock over Britain’s departure from the European Union after resoundingly rejecting Prime Minister Theresa May’s plan last week, throwing up several outcomes, including leaving without a deal or a second referendum.

May has ruled out staging a second vote, saying parliament should respect the 2016 referendum when 52 percent of Britain voted to leave the EU. Corbyn also does not support a second referendum but says the option should remain on the table.

Supporters of a second referendum say it is the only way to break the deadlock in parliament by asking for the people to decide.

“The clock is ticking and at this late stage, I appeal to Jeremy Corbyn to do the right thing by the majority of our voters, our supporters and members and back a people’s vote,” Labour lawmaker Luciana Berger said.

Conservative lawmaker Sarah Wollaston said they could only force through a plan for a second vote if Corbyn supported such a move in the 650-seat lower house of parliament.

“Without the unequivocal backing of the Labour leadership at the moment we would not have the numbers,” she said.