In the first public survey on the Government’s plans to toughen the measures, some 60 percent of respondents were in favour. Just one in five opposed tightening restrictions. The strong show of support for the Government’s measures came as a raft of medical officials and experts warned the UK was on the brink of a serious outbreak if cases continued to surge.

Health Secretary Matt Hancock said the country is at a “perilous moment” in the course of the pandemic and warned of rapidly rising hospital admissions.

He said: “In parts of the country the situation is again becoming very serious.”

Many of Britain’s top medical experts agreed the nation was at a “tipping point” as they urged the public to stick to the rules despite growing “coronavirus fatigue”.

The panel of officials warned that rising cases and hospital admissions must be taken seriously now before the situation spirals further out of control and overwhelms the NHS.

Further lockdown measures are expected to be introduced under the Government’s three-tier traffic system next week.

The Express survey, carried out by OnePoll, asked more than 2,000 people yesterday: “Do you back or oppose further lockdown measures in England and Wales including closing pubs and restaurants again to help contain coronavirus in areas where cases are rising?” 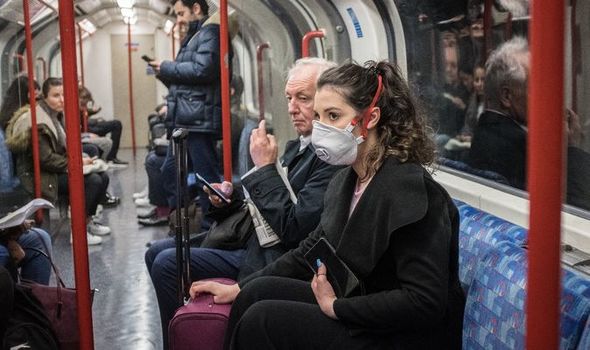 Support was consistent across the political spectrum with 63 percent of Conservative voters and 64 percent of Labour voters backing more restrictions.

Less than a third – 29 percent – of people felt the Government had overreacted with its latest regional measures and the threat of another lockdown. More than half – 51 percent – said officials had not overreacted so far.

In a final question, there was strong support for the NHS returning to “normal service” by treating other illnesses as it did before the pandemic.

Some 77 percent said this should now happen, with just six percent disagreeing and the remainder unsure.

Mr Hancock warned yesterday that the more coronavirus spreads, the harder it will be for the NHS to keep up other vital work. He told the NHS Providers annual conference: “I’m very worried about the growth in the number of cases, especially in the North-west and North-east of England, parts of Wales, Scotland and Northern Ireland, and parts of Yorkshire.

“Hospitalisations in the Northwest are doubling approximately every fortnight. They have risen by 57 percent in just the last week.

“Unfortunately, we are seeing hospitalisations of the over-60s rising sharply and the number of deaths from coronavirus also rising. The message to the public must be that we all have a part to play to control this virus and our strategy is simple: suppress the virus, supporting the economy, education and the NHS, until a vaccine can make us safe.”

Dr Katherine Henderson, president of the Royal College of Emergency Medicine, said: “If we do not come together and take effective precautions, Covid will continue its explosion across the country, a devastating consequence of which could be the implosion of our NHS this winter.”

A further 77 deaths were announced across the UK yesterday, and 17,540 cases – a rise of more than 3,000 on the previous day’s figure. Some 3,412 patients are currently being treated in UK hospitals, with 442 of them in ventilation beds. 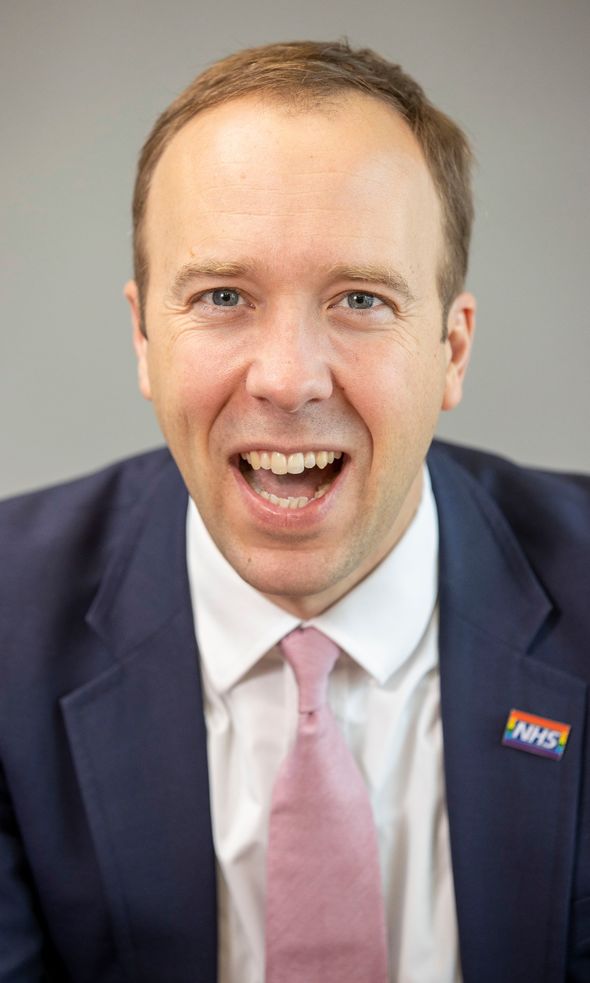 The Government has been drawing up a new “traffic light” system with three tiers of lockdown to simplify the rules, expected to be announced from Monday.

The highest, tier-three lockdown, will include closing restaurants, pubs and bars. A toughening of measures has been deemed inevitable in some parts of the country, particularly cities with large university populations in northern England.

Meanwhile, figures from the Office for National Statistics showed coronavirus killed more than three times as many people than pneumonia and influenza combined between January and August this year. There were 48,168 deaths where Covid-19 was recorded as the underlying cause of death compared with 13,619 deaths due to pneumonia and 394 due to influenza.

The latter two are often counted together because many cases of pneumonia are caused by flu.

The virus death toll was higher than the total for flu and pneumonia in the same period in any year since records began in 1959.

The ex-BBC and ITN reporter will front daily White House-style news conferences held by the Government’s.

She was poached for the role from Chancellor Rishi Sunak, where she worked as his director of strategic communications. A source said that Ms Stratton will shortly be officially named in the job.