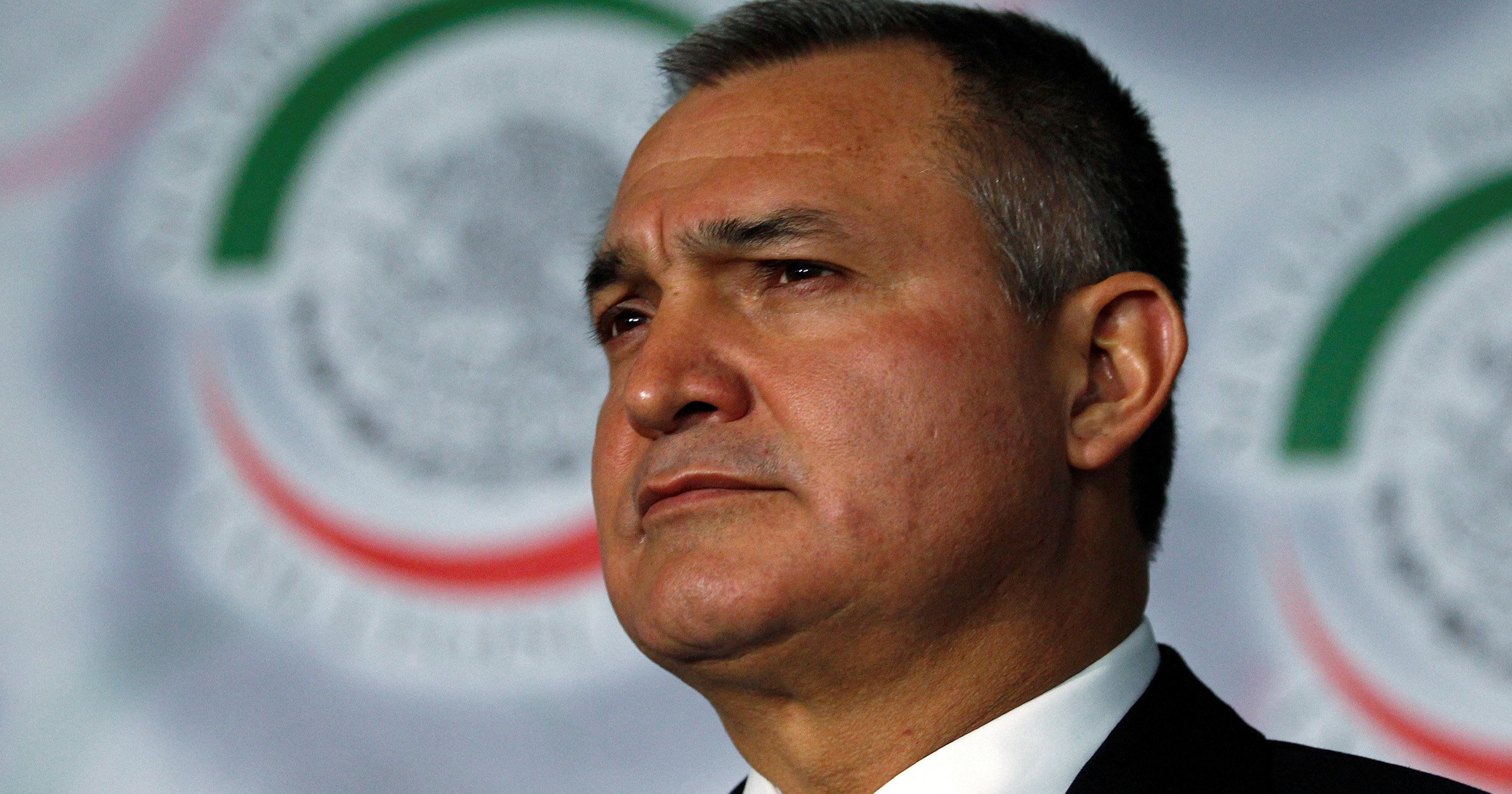 A former high-ranking official in the Mexican government is on trial in the United States for taking bribes and providing support to the Sinaloa Cartel.

From 2001 to 2005, Garcia Luna lead Mexico’s Federal Investigation Agency. He was then appointed by newly elected President Felipe Calderon as Public Security Minister in 2006.

Garcia Luna moved to the United States after Calderon’s presidential term was up in 2012. He was arrested in Texas in December 2019, just months after former Sinaloa Cartel leader Joaquin ‘El Chapo’ Guzman was sentenced to life in prison.

Garcia Luna’s trial is expected to be closely linked to the trial of former Sinaloa Cartel head, who was found guilty in the same federal court in 2019.

Investigators from the Drug Enforcement Agency had evidence that Garcia Luna was working with cartels as early as 2010, according to a ProPublica report.

Garcia Luna was later slapped with additional criminal charges and a civil lawsuit in Mexico. Authorities in the country are hoping for the ex-minister’s extradition after his American trial.

‘It is very important that all this is known, that it be reported on, so that it does not happen again,’ he said at a press conference. ‘It’s all going to come out.’

Beginning in 2006, investigators from the Bureau of Alcohol, Tobacco, and Firearms (ATF) allowed guns to be sold and tracked in the US to known cartel associates. ATF agents hoped to track these weapons to cartel leadership.

However, the ATF lost the majority of the guns sold as part of what became known as ‘Operation Fast and Furious.’

The operation fatally backfired when Border Patrol Agent Brian Terry was found murdered in 2010. His death was connected to two guns sold in a Fast and Furious sting.

Also charged in connection to the scandal was Luis Cardenas Palomino, who was known as Garcia Luna’s right hand man in the Mexican government. Palomino served as the commander of the country’s Federal Police – an agency that was heavily expanded by Garcia Luna during his tenure.

The Federal Police were eventually disbanded in 2019 under current President Andres Manuel Lopez Obrador after decades of corruption allegations.

Garcia Luna’s trial is expected to last at least eight weeks as prosecutors lay out the evidence against the former minister.