Jessica Mulroney shedded light on the mysterious disappearance of the royal wedding pictures. The 40-year-old said she is frequently asked why she has deleted certain pictures from her social media.

“The amount of bullying and hatred I’ve had to put up with for three years.

“I’m tired of looking at it. Be kind. Be gracious.

“We are grown ups… stop acting like teenagers. Real women don’t put down other women.” 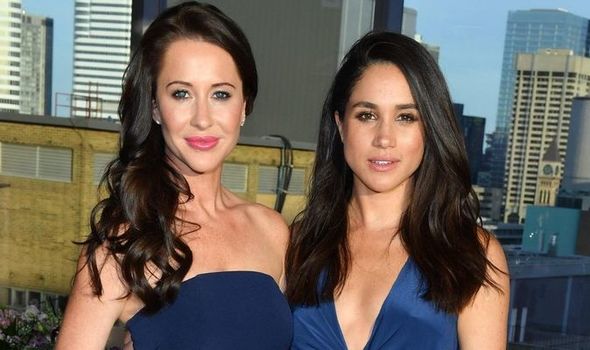 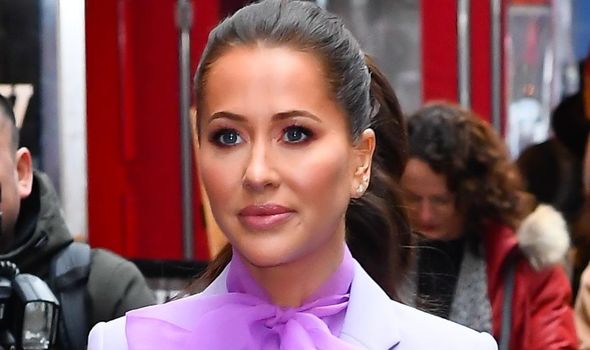 The stylist posted the comments just a week after she deleted a throwback picture of her son Brian Mulroney Duke and Duchess of Sussexes’ wedding.

Ms Mulroney’s son served as a page boy at the royal wedding in 2018.

Ms Mulroney first shared the photo of her son two weeks ago.

She wrote: “When I feel dark and grey, I see this and it all goes away.” 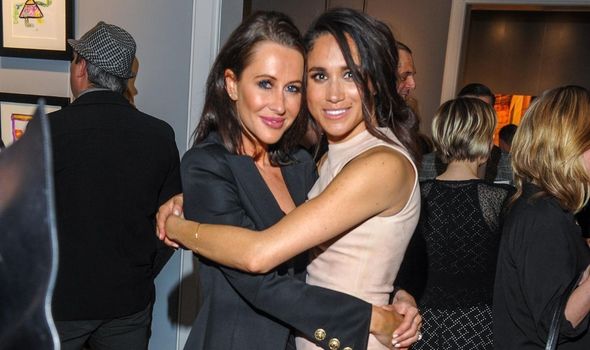 She later changed the caption to: “I see this and pure joy.”

The picture showed her young son smiling for the camera while holding the Duchess’ veil.

Ms Mulroney has tried to keep her relationship with the Duchess private.

Speaking to Harper’s Bazaar in 2017, she said: “Listen, every person has to have a bit of privacy in their life. 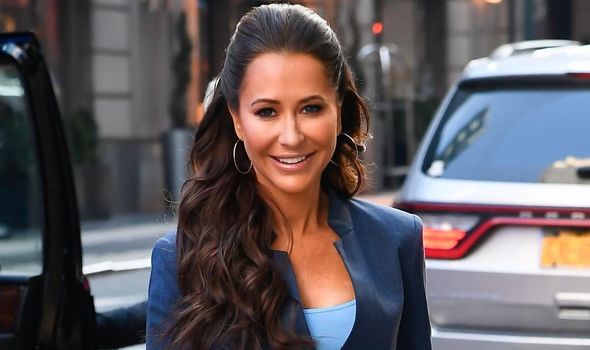 “There are certain things I hold very dear and secret.

“There are things I’ll never talk about for sure.

“My life is an open book, but there’s always a few secret pages in the back that nobody will be able to read.”

Last month, Ms Mulroney returned to social media after a two-month break following her dispute with the influencer Sasha Exeter.

Ms Exeter accused Ms Mulroney of “threatening her livelihood” after “taking offence” at a Black Lives Matter video posted by the online influencer. 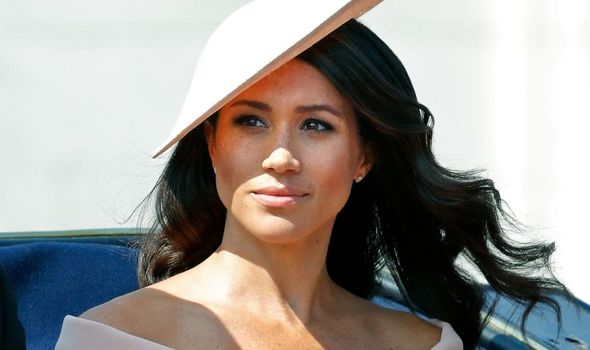 It was reported that the Duchess cut ties with Ms Mulroney after the controversy.

She said: “I want to say from my heart that every word of my apologies to Sasha over the course of the last two weeks privately, and again both publicly and privately today is true.

“I did not intend in any way to jeopardise her livelihood.

“We had a disagreement and it got out of hand. For that I am sorry.”