Meghan and Harry: Expert on ‘constant demands for privacy’

The Duchess of Sussex has unveiled her picture book about the relationship between a father and son seen through the eyes of the mother. The story is based on a poem she wrote for Harry and is inspired by his relationship with their son Archie. While the book has caused some controversy, one royal expert pointed out that increasing representation is a good thing and that Meghan’s book, which features a non-white family, is contributing to that.

An analysis in November revealed that only five percent of children’s books featured a black, Asian or minority ethnic (BAME) main character, up from four percent in 2018 and a measly one percent in 2017.

The reports from the Centre for Literacy in Prime Education (CLPE) found that the number of books featuring any BAME characters at all was at just 10 percent, up from seven percent in 2018 and four percent in 2017.

This is compared to the 33.5 percent of primary school aged children in England who are from a minority ethnic background. 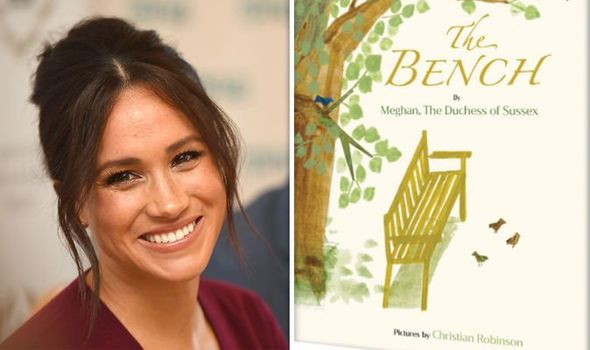 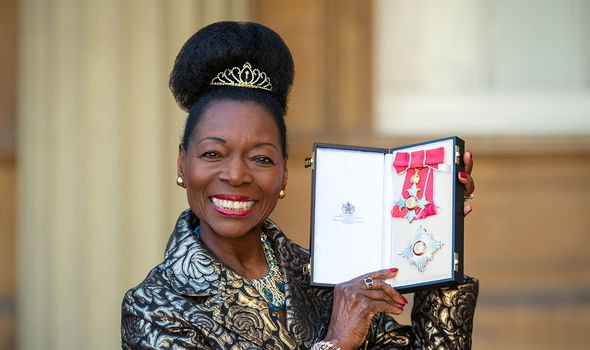 Ms Gripper recalled two interviews on the topic of diversity that related to this issue and said that she felt Meghan’s book increasing diversity in this way was a “good thing”.

She said: “It reminded me of a couple of interviews that I listened to when I was driving around at the weekend, one with Floella Benjamin, who was a children’s presenter back when you and I were little, she used to present Play School.

“I listened to her Desert Island Disks and she was talking about how she had been fighting for better representation on-screen of non-white faces eseentially from the Seventies.

“And then there was another interview with another author who I hadn’t heard of, a children’s author called Humza Arshad, whose new book Little Badman and the Radioactive Samosa, which is a fantastic name for a book… 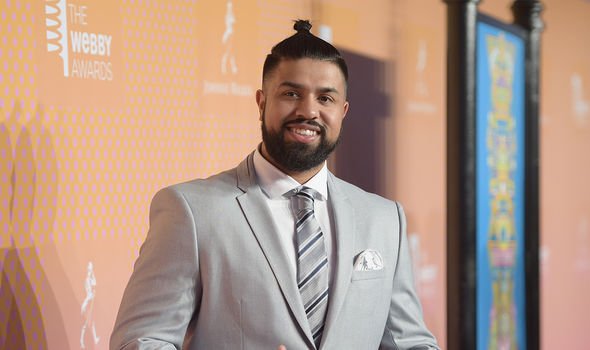 “I think the stat was something like only one percent of children’s books when he was little had any non-white representation.

“So I think that’s interesting and I’m sure that the representativeness and increasing that would be a good thing.”

In this way, Meghan’s book has helped to improve representation of those from ethnic minority backgrounds in children’s literature.

Meghan, who has been outspoken on issues like sexism and racism for years, is now helping these causes in more subtle ways too. 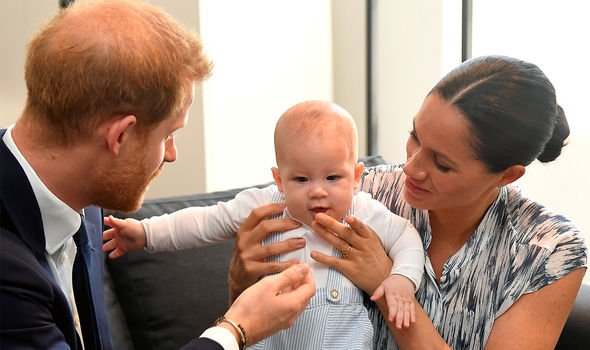 On the other hand, the book has been met with some criticism.

The Duchess choosing to have her full title printed on the front has been met with calls to have her and Harry stripped of their titles, given that they are using them for commercial gain.

Meghan has also been challenged on the theme of the book, because she is estranged from her own father Thomas Markle, and Harry has made some explosive comments about his father, Prince Charles.

The Duke said in a recent podcast his father had passed down “genetic pain” to him.

On the other hand, others have argued the book is simply a sweet story for children and that no one is obliged to buy it.

Ms Gripper noted that she does “feel for” professional writers who are trying hard to get published only to see Meghan be published just because she is a Duchess.

She said: “I guess I also thought about the number of people who are probably trying to write children’s books and get themselves published and all that kind of thing and then once you’re the Duchess of Cambridge (sic) you can just get a book published basically if you want to.

“So I thought that was interesting so I sort of felt for those people.”

She added: “It’s great being a Duchess, the door’s open for you!”

Meghan’s book has already proven to be very popular, reportedly selling out on Amazon.

The announcement has coincided with the release of Hold Still from Kate, Duchess of Cambridge, which is raising funds for the Mind and the National Portrait Gallery.