‘Finding Freedom’ by Omid Scobie and Carolyn Durand was released on Tuesday and unravelled the mysterious beginnings of Meghan and Harry’s relationship. When the pair first met in London, Meghan was not long out of a two-year relationship with Canadian restaurateur Cory, who was Toronto’s most eligible bachelor. His family, with whom she spent Christmas 2015, apparently adored Meghan.

However, according to the book, by early 2016 Meghan was regretting how quickly things had progressed with Cory, because he didn’t want to settle down.

Meghan was only interested in a strong, committed relationship where they would one day get married and have children.

The book read: “In reality, though, her relationship with Cory had begun to deteriorate.

“By the start of 2016, Meghwn was confessing to friends that she regretted how quickly things had progressed with him. 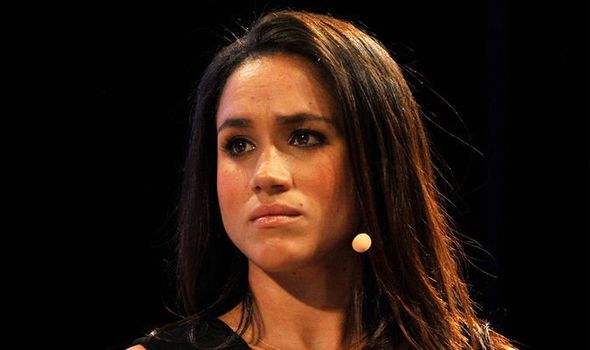 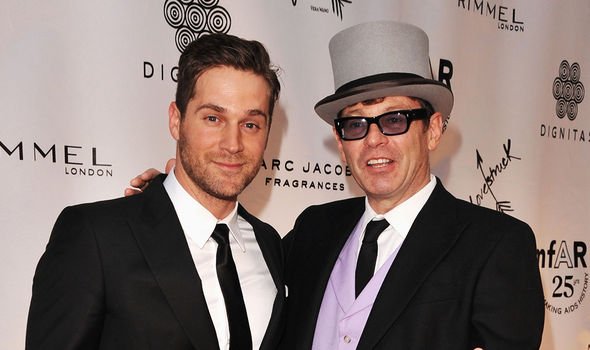 “That was already obvious to some of her closest pals by the fact that she hadn’t moved in with the chef, Meghan had held on to her rental home.

“But it wasn’t until early that May that they officially ended their two-year romance.

“The problem, according to a source close to the couple, was Cory: he didn’t want to settle down.”

Meghan broke off their relationship “without any specific accusations” and he did not resist. 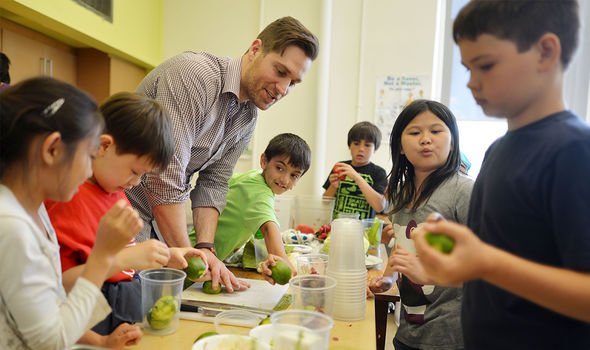 A source said that it “wasn’t a happy time for her”.

This was just a couple of months before her London trip, and Meghan’s friend Misha reportedly thought it was a perfect time to set her up on a date.

That said, her relationship with Cory has not always been like this.

In the beginning, Meghan was excited because she was falling in love. 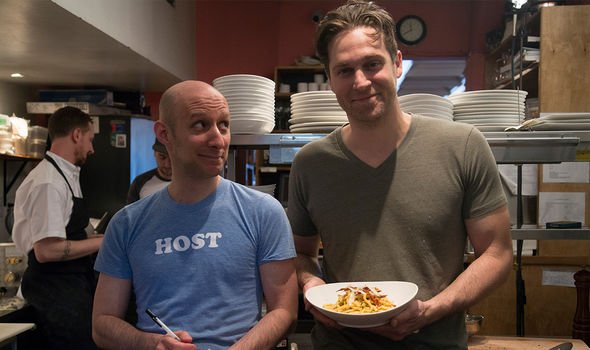 Cory was the owner of one of Meghan’s favourite restaurants, the Harbord Room, where they first met in June 2014.

Shortly after their first meeting, Meghan wrote a glowing review on her lifestyle blog The Tig.

She wrote: “The small town charm and moral compass of someone who doesn’t come from the big city, but dreams big thoughts and makes them happen.”

“That makes his food so approachable yet so inspired.”

She was reportedly attracted to his chiseled good looks, kind demeanor and entrepreneurial skills.

As a self-confessed foodie, they also connected over their passion for food.

A friend claimed that Cory “opened her eyes to food on a whole different level”.

However, Meghan was apparently never interested in casual dating ‒ she wanted commitment and a healthy relationship. 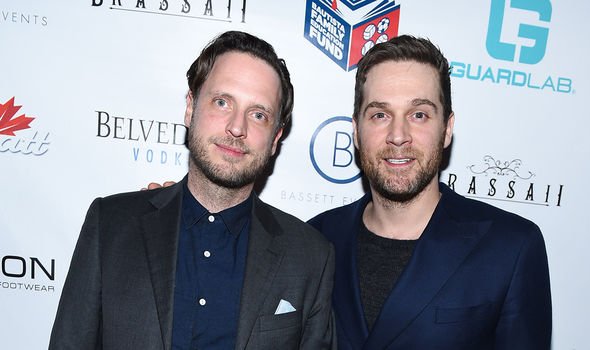 Another friend said: “She’s careful, but she does fall quickly when she likes someone. It’s the old romantic in her.”

It was not to be however ‒ and Meghan decided to ride out her sadness at the relationship ending by filling her days with a busy schedule in London.

This is where she met Harry and the rest is royal history.

Finding Freedom was written by Omid Scobie and Carolyn Duran, published by HQ in 2020. It is available here.