Meghan Markle and Prince Harry married in their spectacular royal wedding last year, and welcomed their new son Archie Harrison Mountbatten-Windsor to the Royal Family in May. While the Duke and Duchess of Sussex inspire millions of fans worldwide, some of their recent decisions have been called into question, with one royal expert suggesting the blunders are due to the couple “completely ignoring” Palace PR briefs. “Pod Save the Queen” is hosted by Ann Gripper, and features the Daily Mirror’s Royal Editor Russell Myers.

In the latest episode of the podcast, Mr Myers spoke about a series of “disasters” for the royal couple, as their decision to hold a private christening for their new son Archie proved very unpopular.

In addition, the couple have been facing criticism over their spending for the renovation of their new home, Frogmore Cottage, and Meghan’s insistence on no photographs at the world-renowned Wimbledon championship.

Mr Myers said: “In terms of the goodwill towards them, they don’t want to be extinguishing it every single time there’s an event.”

He continued: “What are their PR people briefing them, and are they completely ignoring it? 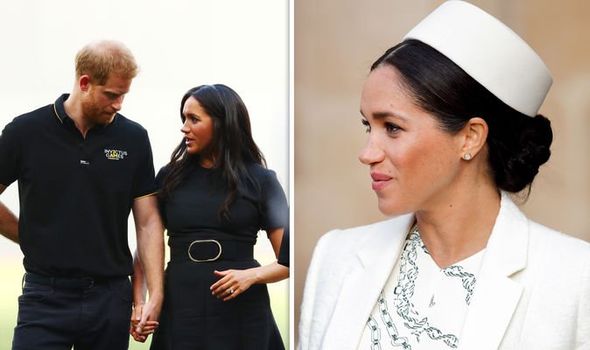 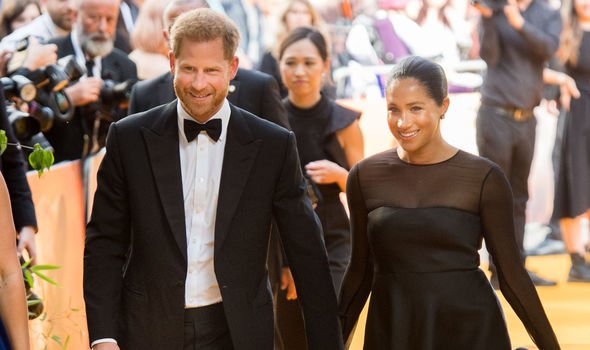 “My guess is, yes, they are completely ignoring it.

“They’re two very headstrong people, they’ve decided this is what they want to do for their child.

“They’ve moved out to Frogmore, you can’t get near the property whatsoever.

“There’ll certainly be no pictures or details of what was done for taxpayers in their spending of £2.5million, or up to £3million.”

Mr Myers then hit out at the spending secrecy, claiming it is “utterly ludicrous” and argued “there should be a breakdown of costs”.

He continued: “It seems like they’re careering from one disaster to another.

“People I’m speaking to who are close to the Sussexes and close to the household are saying that they just don’t take advice.

“That is major problem for them.” 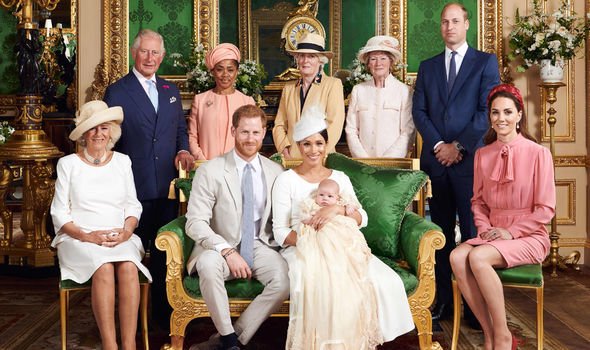 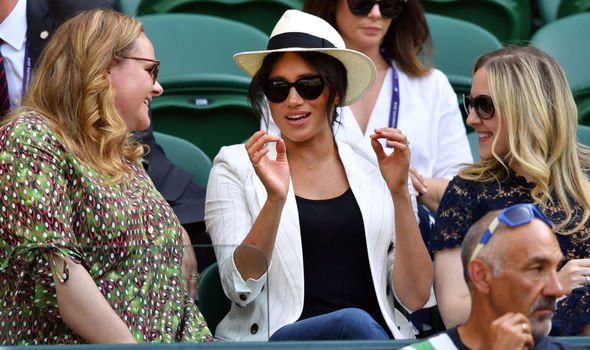 However, he continued: “They’re still young people, especially Harry, he’s trying to find his way in the world, he’s left the Army and trying to work out what his life plan is.

“And Meghan’s been in the Royal Family for five minutes.”

He added: “I’m afraid they need to really realise where they are in the world, and you can’t switch [privacy] on and off when you want.”

Mr Myers spoke about how the Duchess was heavily criticised last week when she went to Wimbledon and did not watch British players at the tournament.

In addition, her personal protection officers told members of the public not to take photos of the Duchess, who was watching the tennis with two of her university friends.

He said: “Its happening all the time now, and they need to take a real hard look at themselves.

“The press team need to get on a grip of the situation as well.”

Previously, Mr Myers has spoken about the Duke and Duchess of Sussex’s desire for privacy as they settle into life with newborn Archie.

He said: “Certainly, Harry would like to be more like Zara and Mike [Tindall], and have that freedom.

“But unfortunately he is related to the heir, and he is going to be the son of the future King.

“The problem is, you can’t have one foot in and one foot out, and this is the issue that’s being debated at the moment.”