The Duchess, 39, claimed her support was “not just because we’re partial to the name”, a reference to the royal couple’s 16-month-old son Archie.

She added: “So, a very special message to you that I’ll probably be saying all of my life, but on this night it’s specifically for you: Archie, we are proud of you and are rooting for you. We can’t wait to see what you do. We’re in your corner. Have a good night.”

Williams, 59, was convicted of aggravated rape and attempted murder in Louisiana when he was aged 22. 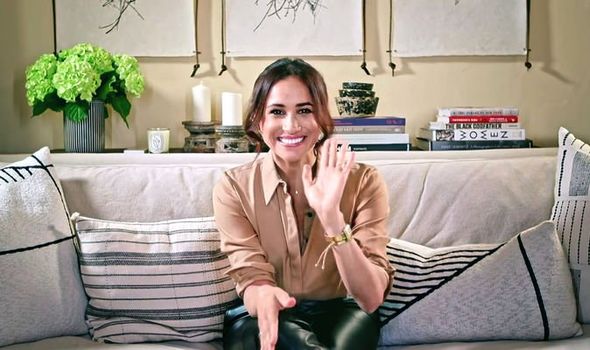 After 12 years in prison, he contacted the Innocence Project with a request for the organisation to help clear his name.

Years later, his case was overturned due to the fingerprints found at the scene of the crime matching a serial rapist.

Williams was released from prison in March last year after 36 years behind bars.

During his audition for the show, he said: “I knew I was innocent, I didn’t commit a crime.

“But being a poor black kid, I didn’t have the economic ability to fight the state of Louisiana.

“Days turned into weeks, into months, into years and into decades. 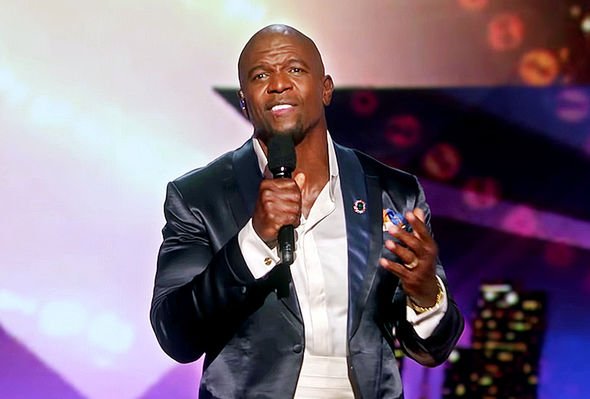 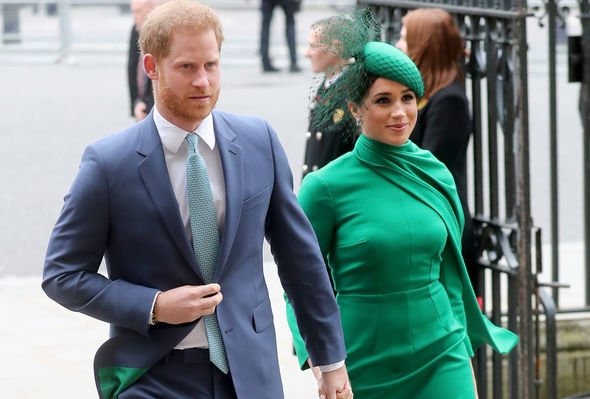 Williams was placed in the bottom half of the top 10 on Wednesday night’s show after singing Beatles classic Blackbird, with spoken-word poet Brandon Leake the winner.